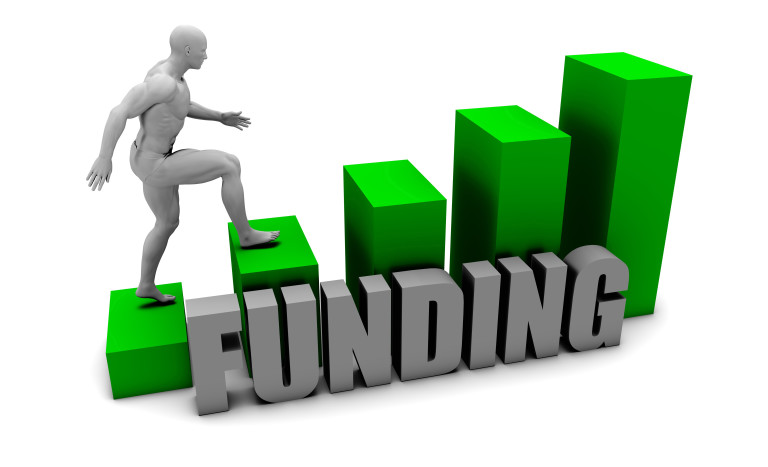 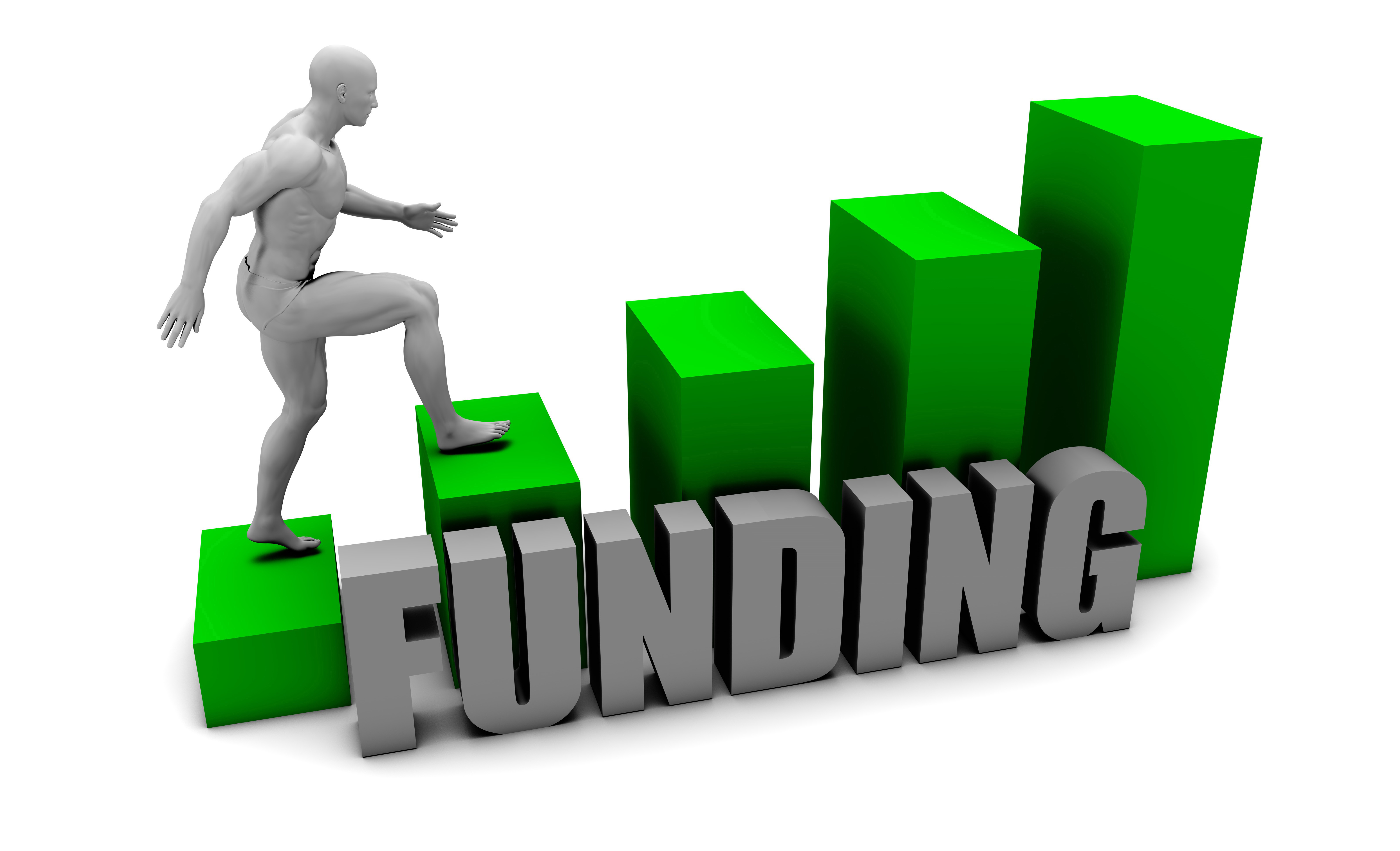 25 March, 2016, Mumbai: Niravana Venture Advisors, the firm which is best known as early investor in startups such as Zopper, Kartrocket and Housing.com is looking positive to close its second funding round in the next two quarters. The company is planning to raise around US $75 million from overseas investors in its next funding round.

Nirvana Venture Advisors is a brain child of Amit and Arihant Patni, sons of Patni Computer Systems co-founder Gajendra Patni. Commenting on the subject, Amit Patni, Chairman, Nirvana Ventures, said, “We hope to achieve the first close in the next few months and we have received investment commitments from a number of new investors along with those who have invested in our first fund.” Notably, Amit Patni was also an early-stage investor in OYO Rooms, an online aggregator of budget hotel rooms.

In its first round of funding, the company had raised around US $40 million funds, which it had invested in eight startups such as UrbanPro, Jombay, Healthsprint etc. However, Nirvana plans to invest the fund raised during the second round in startups, specifically in companies which are focusing on consumer internet segment, with an investment cap of US $3-5 million per startup.