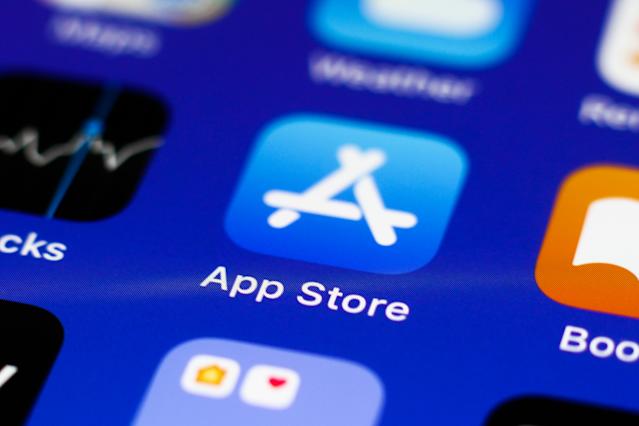 Apple has suggested a $100 million reimbursement to a class-action lawsuit representing US app developers as part of a proposed settlement. Apple is also “clarifying” its policies in the settlement agreement, stating that iOS developers can contact their consumers, with their permission, using information obtained inside their apps to notify them of payment choices outside the App Store.

The change is a departure from Apple’s anti-steering policy, which has been a source of contention between critics and Apple for years.

While the change may be significant for developers, it isn’t as significant as it appears. Apple changed its App Store Guidelines in June to allow developers to communicate with customers outside of their apps, but they weren’t allowed to contact users about alternate payment options using information obtained inside the app at the time — they’d have to figure out a different way to get their contact information.

If this proposed agreement is adopted, that restriction will be lifted, making it easier for developers to communicate with users.

Still, it’s not what many app developers have been asking for: a means to inform customers within their app that they don’t have to pay via Apple’s in-app payment mechanism, which carries a 30% toll.

Apple’s press release spins the entire settlement as a generous offer to developers, including the anti-steering change: “To give developers even more flexibility to reach their customers, Apple is also clarifying that developers can use communications, such as email, to share information about payment methods outside of their iOS app,” the company writes.

“As always, developers will not pay Apple a commission on any purchases taking place outside of their app or the App Store. Users must consent to the communication and have the right to opt-out.”

As part of the proposed settlement in Cameron et al v. Apple Inc, the company is making a number of other concessions, the most significant of which is a $100 million payout to small developers who earned $1 million or less “for all of their apps in every calendar year in which the developers had an account between June 4, 2015, and April 26, 2021.” The “Small Developer Assistance Fund” has been chosen by Apple.

Although a website for eligible developers isn’t up and running yet (and may not be until the settlement is approved by a judge), court records illustrate how the money could be distributed.

The potential return is divided into tiers ranging from one penny to over $1 million, with developers receiving a minimum payment of between $250 and $30,000.

The amount will change depending on how many people file approved claims, with any monies remaining going to the nonprofit Girls Who Code.