Aptera Solar EV with 1000 Mile Range doesn’t need Plug-in charge Without the plugin-charge, the EV has 45 km range solely based on solar

The all-new Solar EV by Aptera is adaptable, it can be charged with a regular plug-in at home and also purely run on solar energy with a lower range. 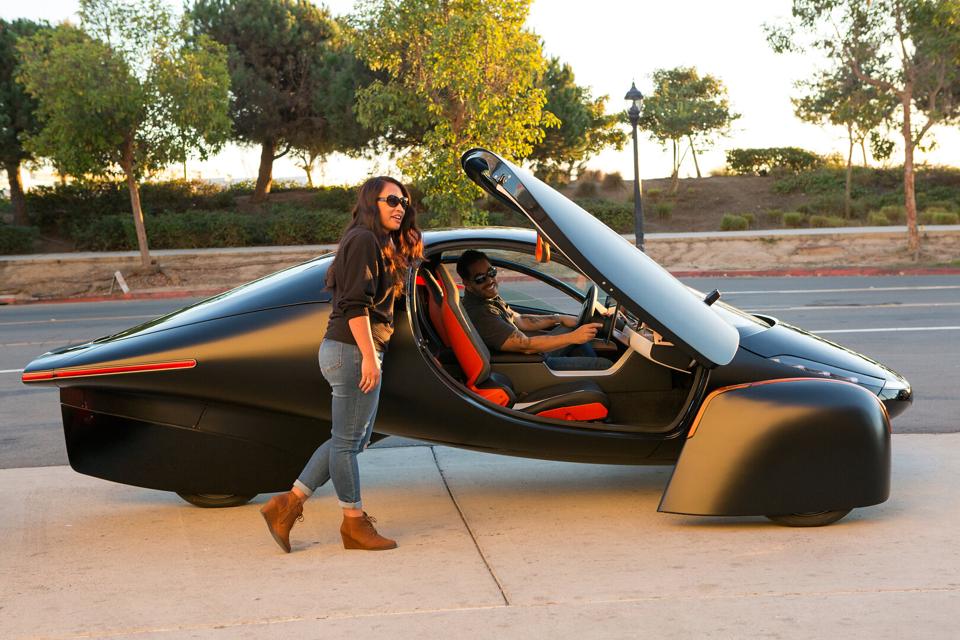 Aptera is an American start-up founded in 2005 when it started out as a hybrid model. However, by 2019 after many attempts, they shifted to fully electric. It is anticipated that a usual driver in America drives about 30 miles a day, so the current 40 Miles range with solar is bliss.

A range of 1000 miles is no joke. As every other EV automaker is trying to provide higher ranges, as there is no infrastructure in many areas yet. Aptera made a huge impact, last year when they launched the solar EV, there was more than three thousand order within 8 days. Later the total pre-orders increased to a value of $200,00,000. 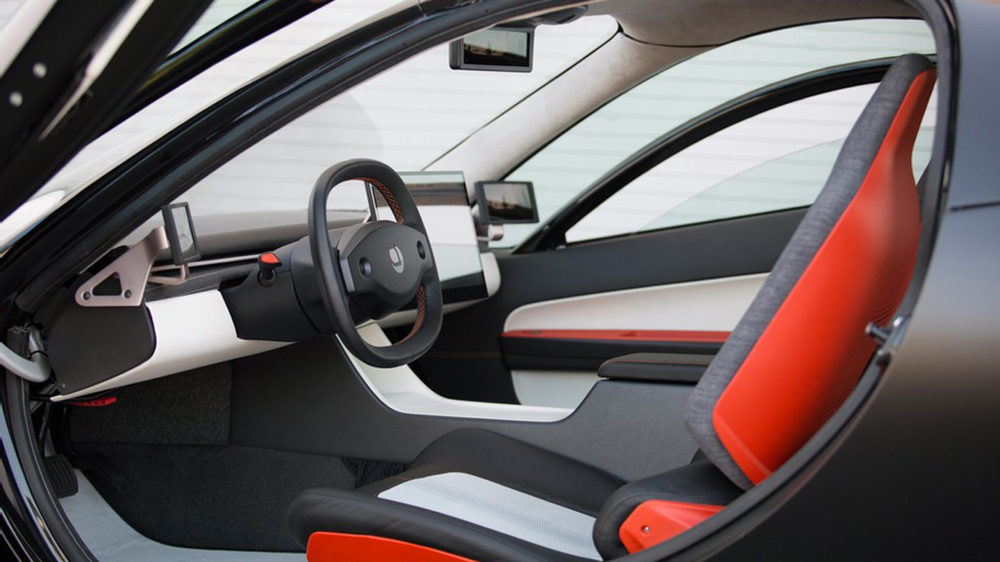 Furthermore, the other details related to the EV are, the solar panels cover an area of 32 feet. Also, not to forget the major detail, it is a two-seater. May not be ideal for family, but then two-wheelers are much in demand than four-wheelers in the automobile industry.

The future is here

In an interview with Chris Anthony, he said to Penswire,

“With Aptera’s Never Charge technology, you are driven by the power of the sun. Our built-in solar array keeps your battery pack topped off and anywhere you want to go, you just go.”

The car is feather-light and is aerodynamic in nature. The air drag for the solar EV is less than the Tesla Model 3. For Tesla, air drag is 0. 23, while the Aptera solar EV has only 0.13 air drag. Additionally, the EV didn’t compromise on the speed too, it has a top speed of 110mph. The vectorized torque feature of this EV enables it to withstand tough conditions.

The pre-orders are available for two versions, Paradigm costing $29,000, and Paradigm Plus costing $46,900. As per their statement in December last year, the EV is expected to be delivered by this year.

Interestingly, the company liquidated in 2011 though their technology was working. There were no funds for them, as the EV sector was yet to boom at that time, and not many investors were ready to tie up with an EV maker.

With the demand coming up again, Aptera came up with an unbeatable product. Despite the expected Model is to be a Two-wheeler, the company announced in 2020 that the solar EV would be either a 6 seater or 4 seaters. Despite everything, there is no specific detail on how many they will be able to deliver. Buyers are yet to know the details.