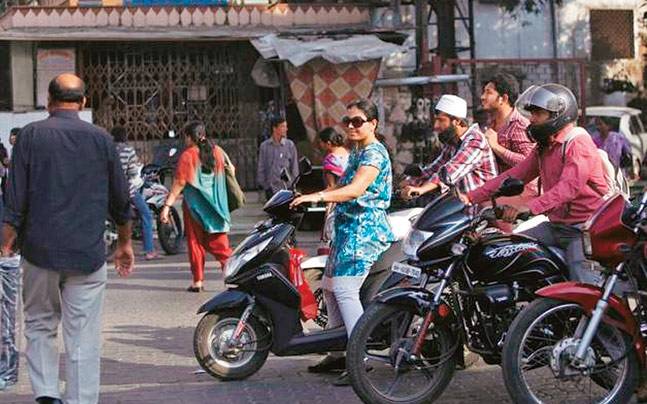 06 May 2016, PUNE: Online Marketplace AskmeBazaar ventures into selling two-wheelers in Pune, thus becoming the third e-commerce company to sell two-wheelers after Flipkart and Snapdeal. A move to advancing to boost their strength in competing against its rivals launched sales two-wheelers in Pune last week by selling Piaggio and Honda bikes and will add Suzuki and Royal Enfield soon.

According to ET reports, The CEO of AskmeBazaar, Kiran Murthi said “This is our first extension into both products and services. Most automobile purchases require loan and insurance processing, vehicle registration, and many other formalities, and we will provide end-to-end transactional services.” He also added that the company is planning to roll out the same in 30 cities by June.

The company ventured selling two-wheelers in Pune as the city is a large marketplace for two-wheelers. Within a week of launch, the company received four orders and is aiming to achieve 40 orders in a month.

AskmeBazaar is looking focusing to expand hyperlocal model service over the past two years. Commencing its operations in 2010, the company was acquired by Getit Group from Network 18 and currently operates in around 70 cities.

Also Read: Askmebazaar Lays Off 250 Employees As A Part Of Company’s New Strategy