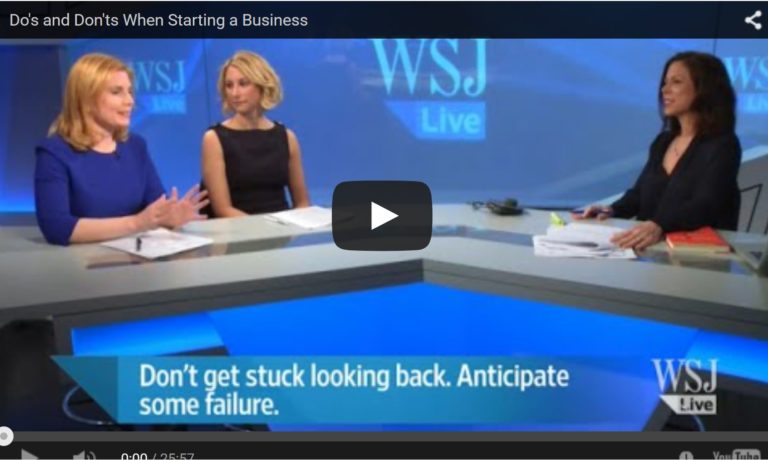 Aspiring to be an entrepreneur? Do’s and Don’ts for you!

Entrepreneurs are going to be next august in the country.

As per The Economic Times, India is the fourth largest start-up hub in the world. With an urge to make India ‘The Manufacturing Hub’, everyone is eager to jump on the bandwagon. More and more of us are getting keen to be entrepreneur. From social media networks to TVs to newspapers, entrepreneurs and their stories are present everywhere.

But a study suggests that, nine out of ten start-ups fail at initial or later stage of their operation. There has to be something acting behind this wane. Probably, the steps taken by young ones go unwarranted for the success.

Now, the next question waiting to be answered is ‘then, what makes a business successful?’ How should you start your venture to ensure that odds against failure are zero? What strategy should you follow to prevent your firm from getting counted into those nine firms among ten?

In this video, Wall Street Journal Entrepreneurship editor, Vanessa O’Connell talks with Christina Bechhold, co-founder of the young professionals group Empire Angels, and Amy Wilkinson, author and lecturer at the Stanford Graduate School, about do’s and don’ts of starting a new business venture. It discusses about strategies which work best and which should be avoided. It also elaborates on what key steps you should take in order to help steer your business to success.