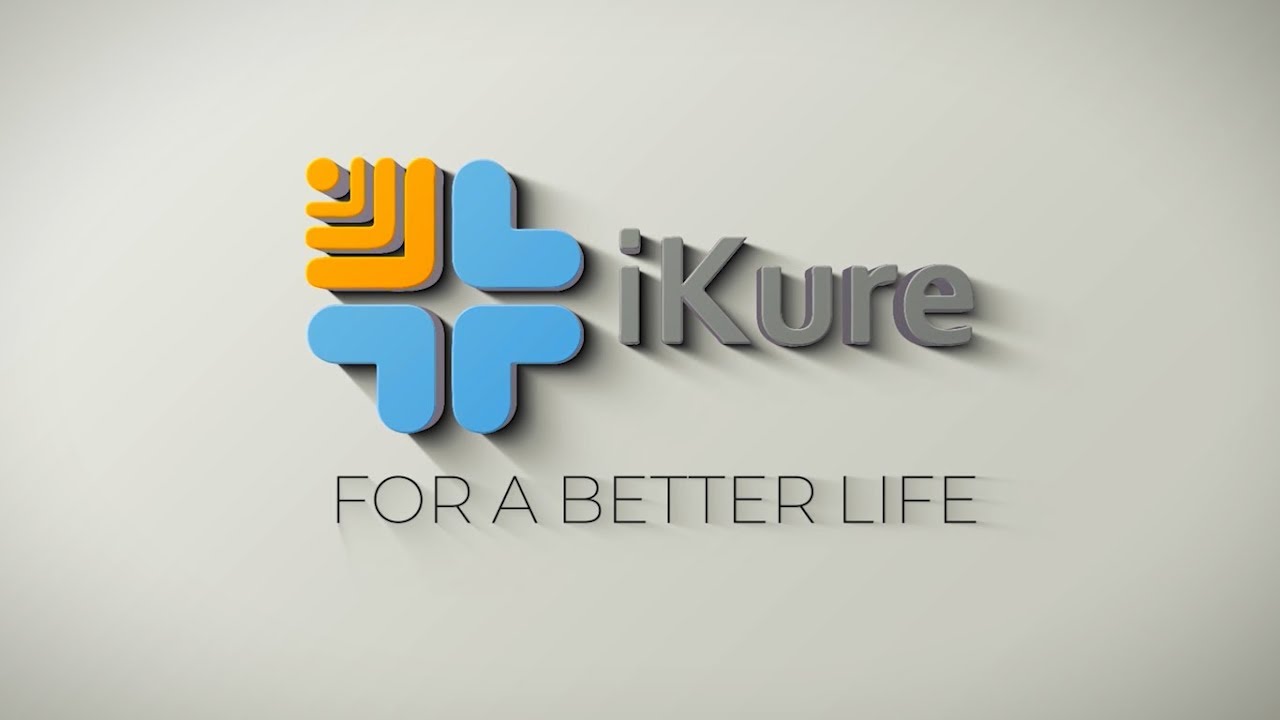 iKure Techsoft is a Kolkata-based health and medicine start-up that leverages technology to run its operations. The start-up was recently backed by Ratan Tata, the Indian industrialist and former chairman of the Tata Group. Having said that, the health-tech start-up has recently announced to be in talks with multiple investors to raise capital in order to expand in both domestic and international markets. The company even aims to strengthen its technology solutions.

Sujay Santra, Founder and CEO, iKure Techsoft commented on the statement saying that the start-up is in advanced talks with Venture capitalists and Strategic investors to raise approximately USD 5 million by the end of Financial Year 2020.

Founded back in 2010 by Sujay Santra, iKure Techsoft leverages the power of Information and Communication Technologies (ICT) to provide improved and accessible healthcare services to the poor or lower-middle-class people. The start-up aims to use technology to reach the rural areas of the Indian population.

The Kolkata-based start-up has developed innovative technology which collects healthcare from the villages using either mobile phones or computers, this enables doctors available at multiple locations to extend their services to collaborate and provide quality healthcare to the poor patients living in the rural areas of the country.

According to a report by Financial Express, Santra answers the question of ‘what’s in it for investors?’

He says, for strategic investors, they are looking for long-term investments and iKure shall provide them with equity and quasi-equity instruments to achieve long term goals. He further added that the deal is most likely to get concluded within the next three months, i.e., early 2021. In the same breath, he also shares that the company would prefer to raise funds from multiple investors in order to strengthen and widen their network for the proposed domestic and international expansion plans.

The start-up aims to create a network powered by Information and Communication Technology to improve and enhance the healthcare delivery system in India, especially rural India. Santra also plans to open around 200 clinics around the country with an aim to serve over one crore patients in the next four years.