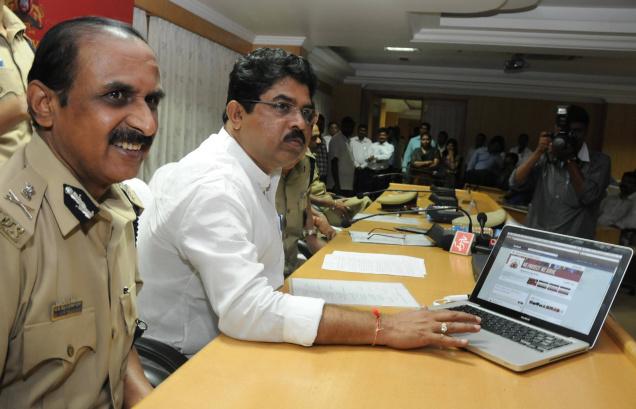 23 March, 2016, Bangalore: It’s been just one year since Bangalore police put their step on Twitter, and now it has decided to travel an extra mile on the social networking site. In order to manage and to keep a close eye on the happenings of the city, the department has unleashed a specially designed Twitter dashboard.

Crafted by Twitter India, the dashboard allows real time monitoring of complaints with an interface that helps the social media control room to engage much more effectively with the public. The new dashboard will act as a single platform to serve 146 police and 42 traffic stations installed in the city. In order to further enhance the Twitter skills of Bangalore’s police officials, last week, they were provided three day training by Twitter India.

“So far, complaints came to us like any other post on Twitter. Now that we have our own dashboard, we no longer have to manually forward complaints to the jurisdictional police stations. Everything is automated now. When a person files a complaint, it directly goes to the concerned police station. We monitor each complaint at the command centre, including the time of complaint and time taken to respond and act upon it,” Deputy Commissioner of Police (Command Control) MG Nagendra Kumar said.