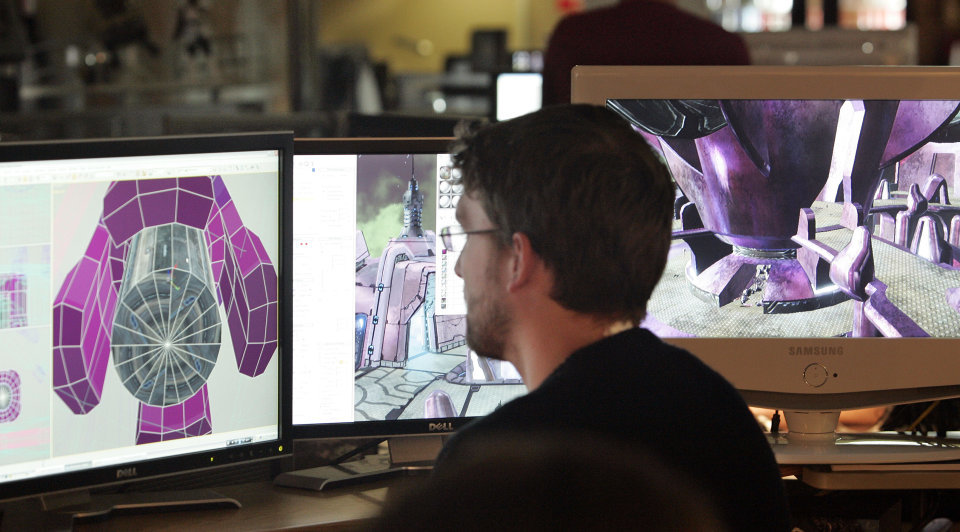 The Indian gaming market, however, is changing and evolving rapidly. Various market estimates say that the Indian smartphone market is at about 300+ million devices, which makes it the 2nd largest smartphone user base after China. This tremendous growth in numbers and the evolution of the device itself from a calling and messaging device to a full-fledged media consumption and utility powerhouse; is providing the necessary impetus that the Indian gaming market was awaiting. Access to affordable mobile devices in the sub Rs.5,000/- or sub Rs.10,000/- categories have dramatically increased the number of Indian mobile gamers. A recent estimate by Mauj Mobile, defining mobile gamers as those who play mobile games at least once a month, estimates that such gamers range between 50-60 million in the country.

While the opportunities are plenty, the biggest challenge facing Indian game developers is the low monetization opportunities. The average mobile prepaid/postpaid spends are at the lower end of the spectrum with nearly 50% of the gamers spending up to Rs. 200 per month and nearly 30% gamers spending anywhere between Rs. 200 – Rs. 500 per month.

Indian gaming studios are only as good as their last game, which in itself is a huge risk and doesn’t allow for game developers to invest heavily on high-quality games which require higher investments in terms of time and money. Developers mitigate this risk by having their feet in both camps where they are funding the basic studio through work for hire contracts and then retaining profits to build up a portfolio for games.

There is an extraordinary arc of opportunities now, from the graphically intense cinematic Hollywood style games like Grand Theft Auto, Destiny and Tomb Raider which cost upwards of  10s of millions of dollars to produce, down to the small one or two person micro-studios generating lots of games, serving these games on the app stores, and seeing which have traction. Indian game developers like Timuz and Under Dogs gaming studios to name a few, are good examples of Indian game developers who have made their mark on the app stores and generated high volumes for their games. A recent report by App Annie published in November 2016, predicts the Indian gaming industry to touch $ 1.1 Billion by 2020.

Some of the difficulties game developers in India face and how they can overcome the challenges are illustrated below:

As discussed, the Indian game developer’s approach to game development includes funding the basic studio through work-for-hire contracts and then using the profits to build up a portfolio for games. These games are then primed for monetization from the more lucrative western countries. However, the Indian gaming industry should focus on the three most important pillars of making a game: gameplay, gameplay and gameplay. Making great games targeted towards the Indian gaming audience with a strong focus on game retention is the key to being successful. The longer the gamer plays your game (longer game retention), the higher will be the opportunities for developers to monetize.

The Indian gaming ecosystem offers a sizable and distinctly unique opportunity for game developers. Game developers looking to make successful games in the Indian context need to understand and be conscious about the nuances of the Indian gaming consumer, their limitations with regards to the devices they have, their wallet sizes etc. and create a customized gaming experience that caters to their specific preferences.

(Disclaimer: This is a guest post submitted on Techstory by Sohel Golwala – Associate Director, Products – gamesbond.in. All the contents and images in the article have been provided to Techstory by the authors of the article. Techstory is not responsible or liable for any content in this article.)