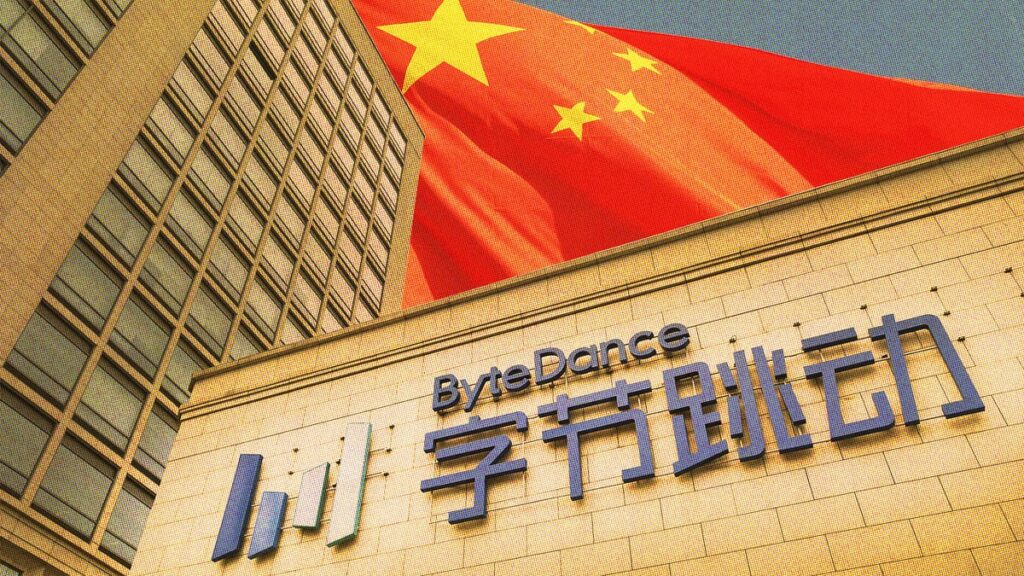 According to corporate records and persons familiar with the case, the Chinese government has taken a share and a board seat in TikTok owner ByteDance’s primary Chinese subsidiary, Beijing ByteDance Technology.

According to corporate information app Tianyancha, a 1% ownership in Beijing ByteDance Technology, which owns some of the licences for Douyin, the Chinese version of TikTok, as well as news aggregator Toutiao, was filed on April 30.

According to government shareholder records, it is controlled by WangTouZhongWen (Beijing) Technology, which is owned by three Chinese state companies, including a fund supported by the country’s major internet watchdog, the Cyberspace Administration of China (CAC).

According to a person familiar with the case who was not authorised to speak to the media and declined to be identified, the holding does not constitute an interest in TikTok or its parent company ByteDance, which is established in the Cayman Islands.

While the Chinese government has previously held interests in tech companies, the announcement of the holding – first reported by online magazine The Information – comes amid a surge in antitrust investigations and new restrictions for the industry, upending officials’ formerly laissez-faire policy.

“This practice is likely to continue, with the government taking greater stakes and exerting more control, essentially turning many of these tech companies into SOE (state enterprise)-lite type entities,” he said, adding that the government’s actions could make it difficult for Chinese firms to do business overseas.

A ByteDance representative said Beijing ByteDance Technology “only relates to some of ByteDance’s China-market video and information platforms, and holds some of the licenses they require to operate under local law.”

According to Chinese official data and filings with the US Securities and Exchange Commission, the central Chinese government owns a 1% ownership in Beijing Weimeng Technology, a key unit of the Twitter-like Weibo.

According to the SEC filing, its subsidiary received the investment in April 2020 and that the investment vehicle, WangTouTongDa (Beijing) Technology, has the authority to select a director to Weiming’s three-member board of directors.

The China Internet Investment Fund (CIIF), which was founded by CAC and the country’s finance ministry in 2016, owns WangTouTongDa.