Being the default search engine on Apple devices costs Google $15B : Report 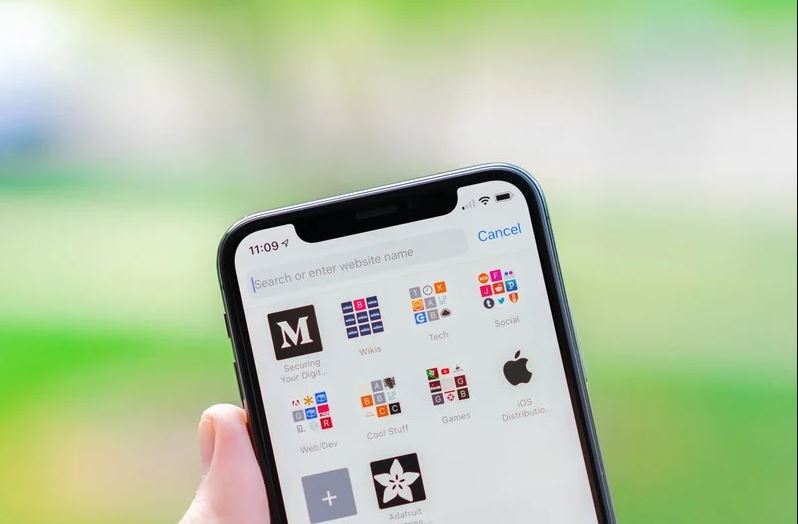 It’s long been known that Google pays Apple a large fee each year to keep its search engine as the default on iPhone, iPad, and Mac. According to a new projection from Bernstein analysts, Google’s payment to Apple might reach $15 billion in 2021, up from $10 billion in 2020.

The data is based on “disclosures in Apple’s public filings as well as a bottom-up analysis of Google’s TAC (traffic acquisition costs) payments.”

Google is likely “paying to ensure Microsoft doesn’t outbid it,” according to Bernstein analyst Toni Sacconaghi. According to the analysts, there are two major dangers for Google’s payment to Apple: regulatory risk and Google just deciding the deal isn’t worth it:

“We see two potential risks to GOOG’s payments to AAPL: (1) regulatory risk, which we believe is real, but likely years away; we see a potential 4-5% impact to Apple’s gross profits from an adverse ruling; & (2) that Google chooses to stop paying Apple to be the default search engine altogether, or looks to renegotiate terms and pay less. We have noted in prior research that GOOG is likely paying to ensure Microsoft doesn’t outbid it. That said, with payments likely to approach $18 – $20B in FY 22, it not implausible that Google could revisit its strategy.”

Over the years, Apple’s decision to keep Google as the default search engine on the iPhone, iPad, and Mac has been received with increasing criticism. Despite privacy concerns, Apple’s senior director of global privacy Jane Horvath explained why the contract was made in an interview earlier this year:

“Right now, Google is the most popular search engine. We do support Google but we also have built-in support for DuckDuckGo, and we recently also rolled out support for Ecosia.”

The payment from Google to Apple makes up a sizable portion of Apple’s crucial Services division. Apple has placed a strong emphasis on Services in recent years to demonstrate to investors that it can generate income and profit in ways other than through hardware sales.