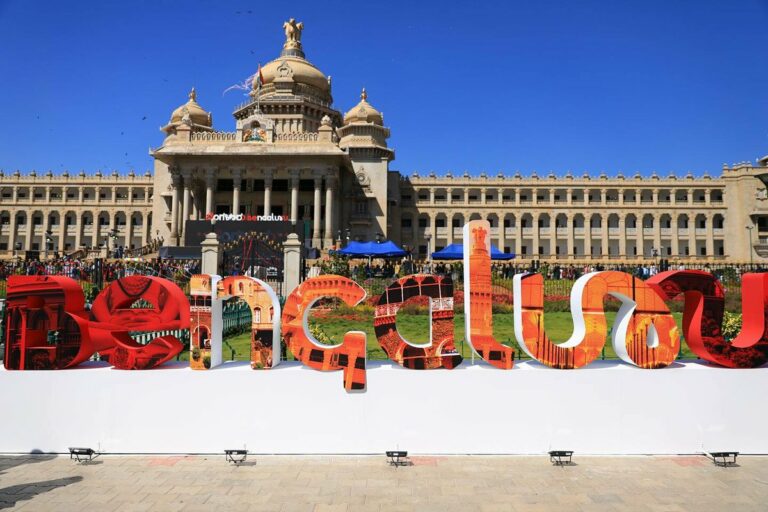 The center of India’s high-tech industry, Bengaluru is ranked 8th among the top 10 cities, in a survey by the KPMG which also listed India third in the ranking of countries and jurisdictions that represent the most promise in developing emerging innovation, among the most important hubs in technical advancement outside Silicon Valley in San Francisco within the next four years.

The annual report titled, “Technology innovation hubs”, on Monday by an Anglo-Dutch multinational professional services network KPMG, states nearly twice as many global tech company chiefs believe hubs are still crucial in speeding technology innovation as those who believe they really aren’t. This takes place as a result of technology-backed solutions gain traction in the aftermath of the Covid-19 pandemic outbreak.

According to a statement from Satya Easwaran in the KPMG of India, Partner and Head Tech, Media and Telecom, reads, “India’s presence among the top three countries, for the second successive year, for promoting disruptive technologies prove the nation’s tremendous emphasis on developing well-organized technology hubs for fostering all-round economic growth. Despite the pandemic, India’s Silicon Valley — Bengaluru has been ranked eighth in the list of top ten world-class tech hubs.”

Whereas Alex Holt, Head of Global Technology, Media and Telecom at KPMG, said technical skills and intellectual property are the vital foundation of any technology-based industry. He further said, “Employers know this and are striving towards flexible work arrangements including permanent hybrid workforce models. As the workforce disperses geographically, new hotbeds of technically skilled workers will emerge.”

Many specialists also consider that the second Covid-19 wave’s reliance on AI technology-based alternatives for business continuity sparked widespread interest in technology, which has now become a part of several Indians’ regular lifestyles.

KPMG approached roughly 800 industry leaders for the report, which revealed that 39 percent believe ‘hub’ cities such as London, Singapore, and Tel Aviv would continue to play an important role in encouraging talent to gather and collaborate in communities having strong digital infrastructure, while less than 22% say hubs are no longer necessary. The report also highlights Covid-19 has streamlined new ways of doing things, but ‘technology hubs’ around the globe are here to stay, even if they aren’t located in Silicon Valley. Approximately 80% of leaders indicated they would not reduce their physical footprint, although only 26% claimed they would recruit mostly remote employees.

The study featured participants from 12 countries, with nearly two-thirds (66%) of them being C-level executives. The relevant data for this report was acquired between March and May of 2021.