Billions In Change – Manoj Bhargava Impacting Billions Through His Ventures ! 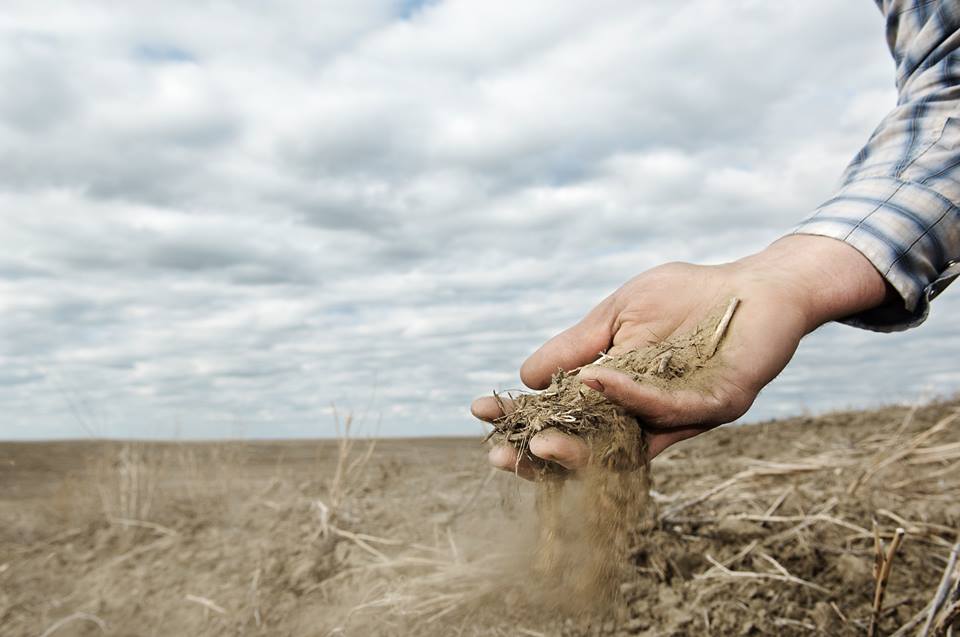 Manoj Bhargava, the monk who sold 5 hour energy drink and made it into the world’s billionaire list, realised that there was so much energy within everybody (or especially him) that he committed to giving out 99% of his wealth for the world’s health.

Billions in change, an ambitious project undertaken by Manoj, is his own way of what people might call, giving back to the world. The world is full of problems and like every problem has a solution and every solution has a problem too (at least that’s what we all assume to be). But, the problem in solution is solved once you learn how to simplify the actual solution.

These problems and solutions are not going to simplify automatically when we talk about them, but all we have to do is one simple thing, and that’s DOING !

At stage 2, the inventions lab helps the team innovate existing concepts and come up with a solution to these problems that defy the beliefs of the experts.

True to its objectives, the solutions provided by the inventions laboratory is simple, elegant and sometimes make you wonder how could I have been so blind all these days to not see them as solutions. 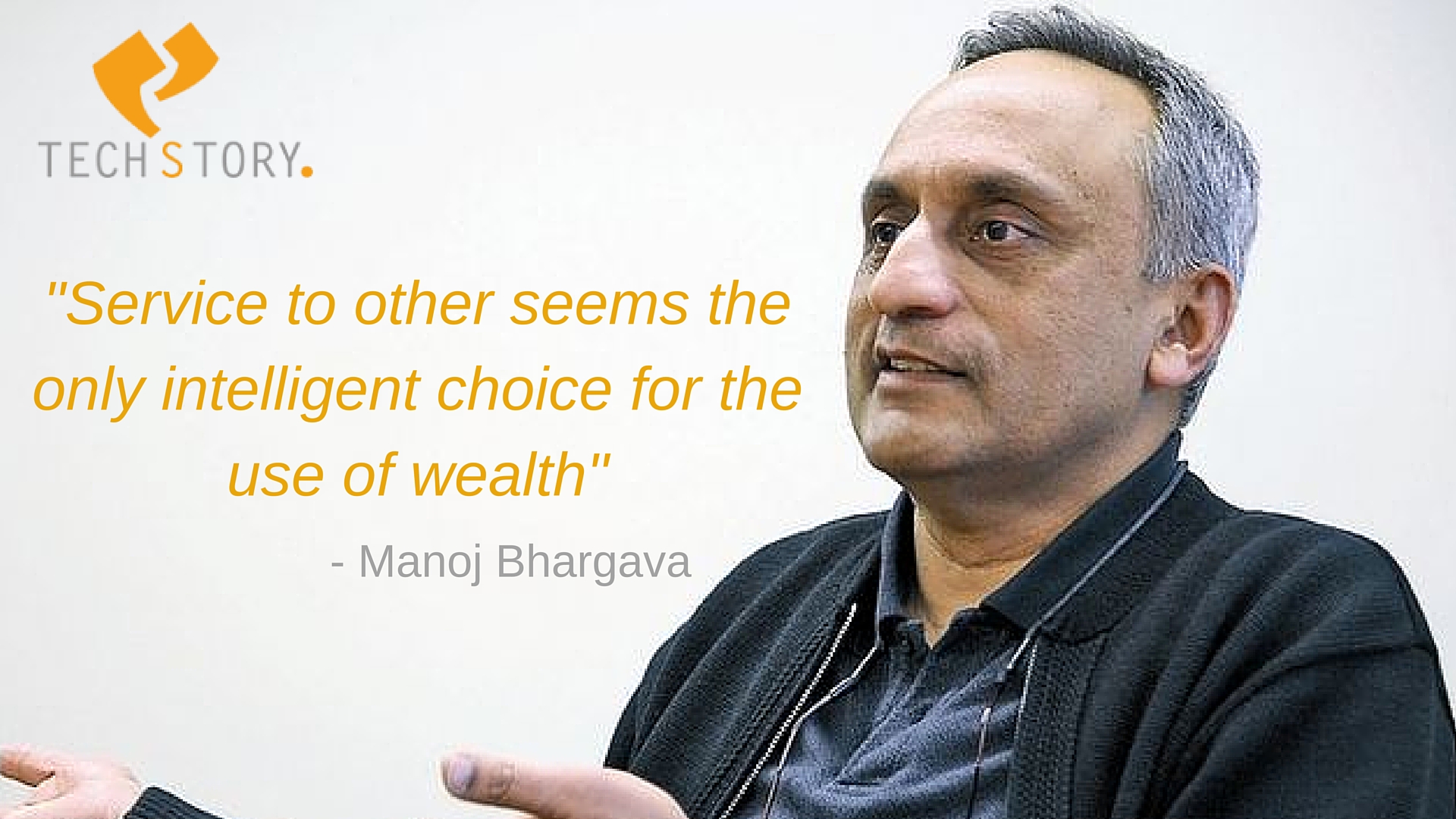 Hardly half the world’s population has access to electricity, and no electricity does not only mean you’ve no provision to charge your mobile but that you’re literally left in the dark.

As mentioned, the inventions laboratory is about applying basic concepts that the experts sometimes might have passed on without testing.

Free electric device helps you generate electricity based on the fundamental law of conservation of energy. “Energy can neither be created, nor be destroyed. It can only be transformed from one form into another”

This started with the non-renewable sources, once they reached their threshold of depletion rate, we went on a hunt for alternative sources of energy.

What we fail to realise is that it is the humanity that needs electricity, and humans can generate enough electricity if they convert the mechanical energy into electrical energy (sounds like a dynamo right?)

The added advantage of Free Electric that uses human force in producing electricity is that you don’t add to the existing humongous load of pollution that are currently depleting our biosphere.

Two-thirds of the world is covered by sea water (salt water) and in the rest of the one-third land, many suffer from drought. Nature in itself has the provided us with the problem and solution and we just have to simplify the solution.

It is a well established fact that the water when boiled will lose its contaminants and ends up being potable, a solution that does not involve complex scientific terms like osmosis or thermodynamic cycle that would require one to scratch their heads with a dictionary, but it is a mere day to day activity that has been present in most of our households for a very long time.

The above holds true for water with minor contaminants, where mild heating would suffice. But, for contaminants as heavy as the salt in the sea water or a dirty water requires a  device like Rain Maker where after heavy heating the water is completely evaporated as vapour to leave the contaminant settlement behind.

These vapours are then condensed into vapour again which is now potable for personal and agricultural purpose.

Study had suggested today many people die of heart attacks even though they’re very young and the reason behind it?

Not trying to pin point any one here, but it could be mainly because we’ve all become couch potatoes since the amount of daily activity has been greatly reduced by the gadgets that are being powered by the Free Electricity.

The more couch potato you become, the more lazy your heart becomes, until one day it decides to take some rest. For preventing heart attacks at an early stage, doctors generally advise for regular walks or exercise that would promote better blood flow within the body, after all that is the fundamental function of the heart, to pump blood for our regular work.

Renew ECP (External Counterpulsation) helps to pump the blood from the lower part of your body even when your heart is at rest. In their own words, it is like an auxiliary heart, pumping blood between heartbeats. 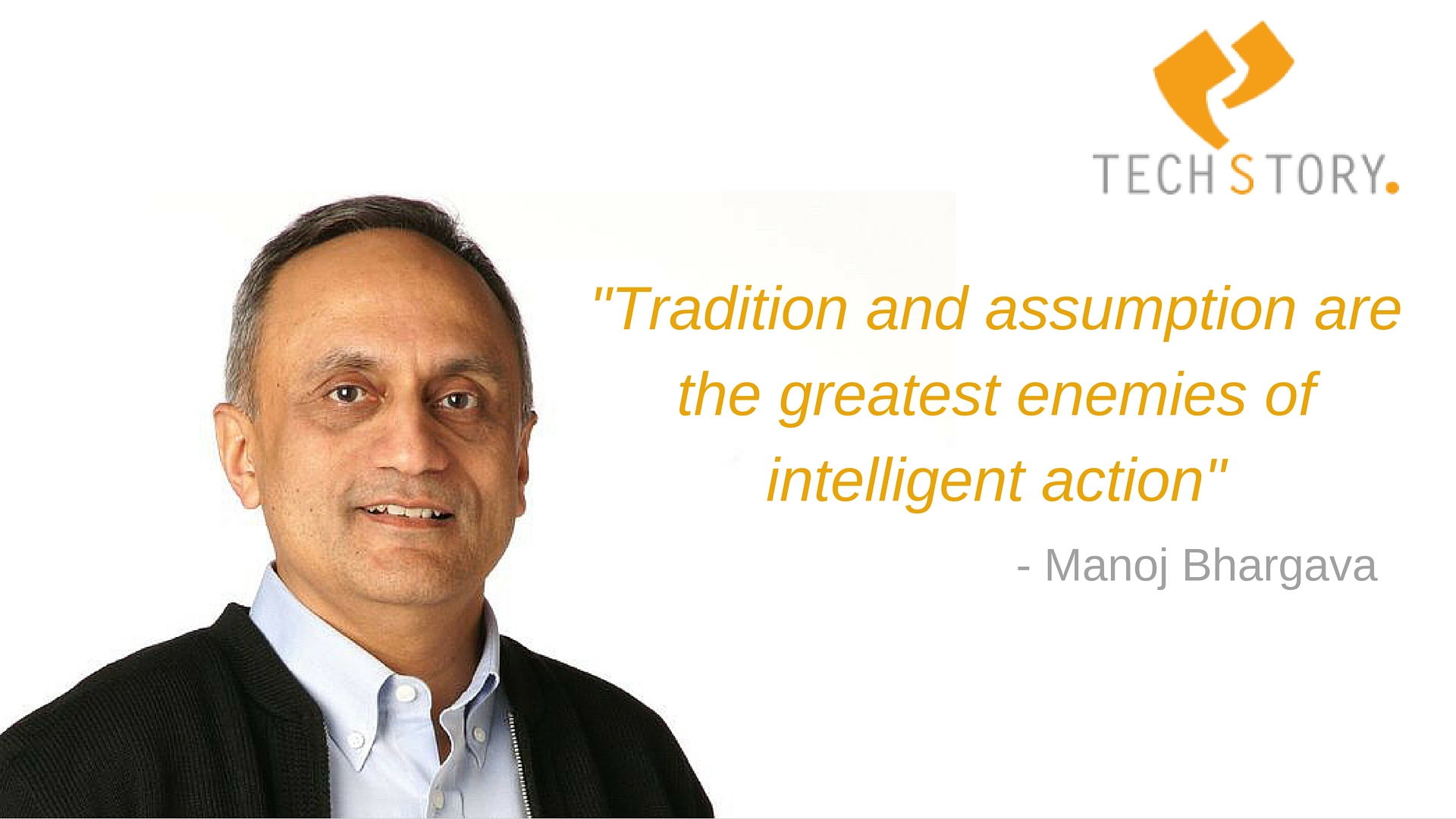 2 minutes into the video, you’ll see Manoj Bhargava’s presentation at the TiECon 2013 where he states “Is it useful? How is it useful? If it is not useful, it better be entertaining !” Check out the documentary to experience a 45 minutes energy drink of usefulness and entertainment !