Birth of Technology – Back in 18th century 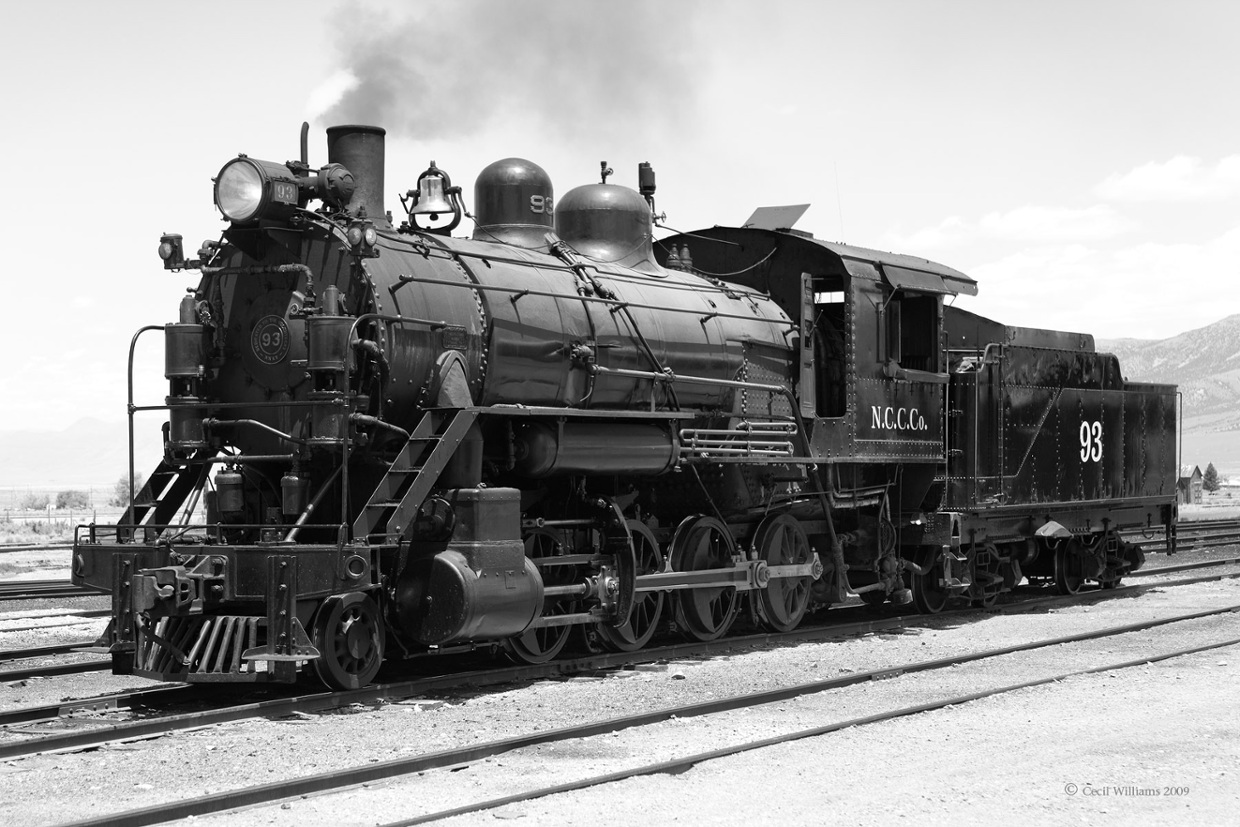 The technology without which imagining even a single second is tough today, was in its infancy back then in 18th & 19th century. No smartphones and no laptops, how hard it might be to survive for even a second. But it was then when we got great inventors, beautiful architects and the birth of this sensation named TECHNOLOGY.

The industrial revolution kick-started in the early 18th century, and it was the time when Modern manufacturing started. Manual labor was now being replaced with inventions and machinery. From Europe to Britain to North America everybody lost its preeminent role (manual works). And switched to industrial manufacturing and technology again added a tinch which helped them become the revolutionist.

The industries started their way up, small and mediocre sized factories were set up first which later got converted to huge industrial giants as the years passed away. Farms and industries were now coming closer, ensuring the best product out of their combination. This was just a start to the great industrial revolution coming up. As the time grew, the distance between people and technology now started getting narrower and the urge to learn more and discover grew higher.

The rapid changes were brought about by the development of machines and the discovery of other sources of power which resulted to the construction of factories and mass production. (Image-kidskonnect.com)

Everything started to change around as the technology grew up. Steam engines were now running at a pace like never before. There were steam pumps plunging, thermometers were invented, flying shuttle, lightning rod are all inventions of the time when technology just touched the earth life.

Steam pumps made were nothing more than pumps and steam pressing against it. When combined with steam engines a pump plunger and a piston rod did wonders. Steam engines too had a great impact on how heat engines earlier used to work. The only difference now was it uses steam as it’s working fluid. And so the footsteps grew larger and larger day-by-day to turn things into more relevant and useful. 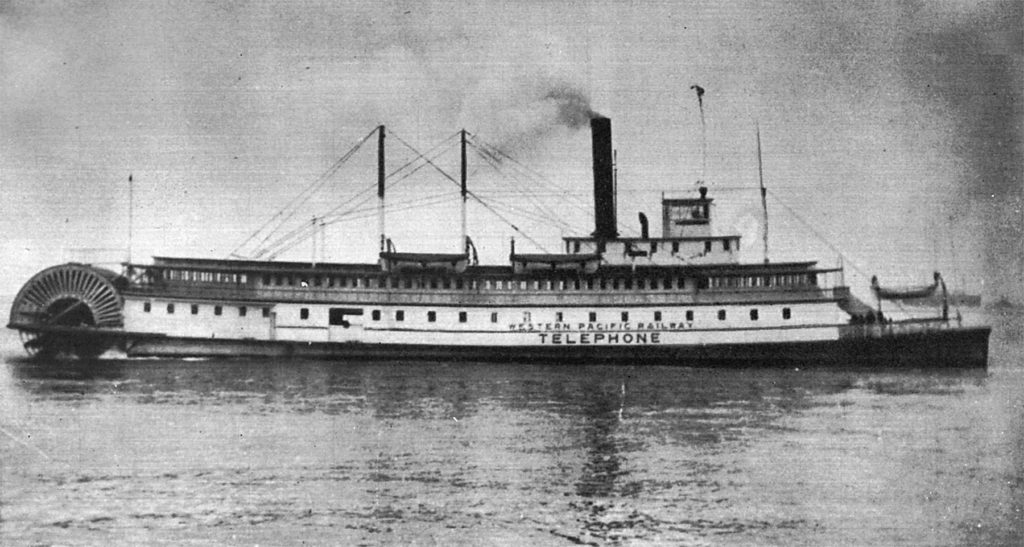 When launched in 1884, the sternwheeler Telephone was the fastest boat on the Columbia, and possibly the fastest in the country. (Image- offbeatoregon.com)

Science and tech were now becoming the pillars to stand on for everybody. Minds now flew upon finding solutions to existing problems; Trying every possible outcome to make things at ease for people around you. Knowledge-enabled the people to opt for trying new things at their own risks, it was a tool every other person had. Scientific endeavors made people travel easily from one place to other, making people feed themselves more easily. Early man did found out ways to survive, he made fire, he sharpened his stones and used as a tool but he lacked the very push of technology.

It was that little push of Technology in the early 18th century which has led to the present day scenarios of tech everywhere. If we dig deep we could find that technology is nothing but related science which has to be applied around in order to lead to great inventions. History of how technology evolved is nothing but finding how people made things more practical and relevant to use.

Not only technology evolved but the entire society evolved. Traditions and cultures were affected too. People with knowledge and ways to apply materialistic knowledge gained respect across the globe.

A society with raw information yet to be converted was a society that grew from here.

Every field got its own tinch be it be economics, production or manufacturing; things started coming up from every nook and corner around the world which had the same motive to bring the utmost ease to society.

Thomas Edison, Benjamin Franklin & Alexander Graham Bell are not the names of people you remember who invented things; these are those who brought up the society with their knowledge and experiments. Today we have everything with us, but what we lack is to experiment and risk things. Who could have thought of getting light out of a small curved shape until Edison taught us how to. Nobody would have thought communicating would become so easy until Graham Bell said HELLO.

From telephones to electricity to steamboats, nothing would have plunged the generations ahead. This is nothing but a spectacular description of how technology grew up for the entire span of 100 years. This has brought us closer to the present day tech world. (Feature Image- Source)

Also Read: “If Robots Will Do Everything, What Will Humans Do?” Why AI Rhetoric Deeply Worries Me

How to order free covid tests

How to buy Fractionalized SMB-2367 token

YouTuber funds makes an escape from Taliban with 170 Hazara filmmakers