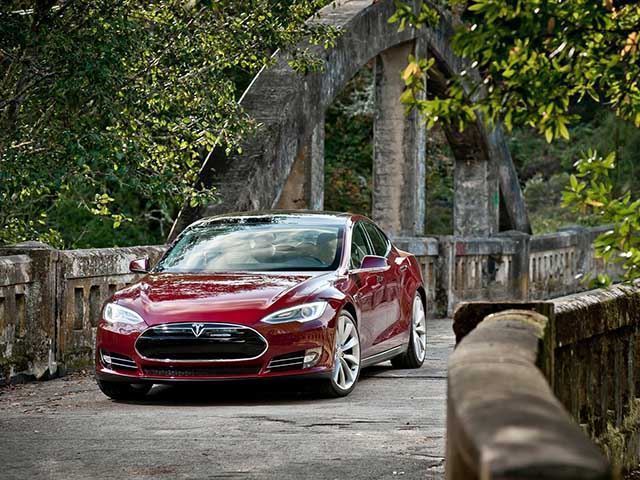 Tesla Lays Off 400 Employees this Week

Elon Musk-led Tesla has laid off 400 employees this week, including associates, team leaders and supervisors as per the report by Reuters.

“This includes both constructive feedback and recognition of top performers with additional compensation and equity awards, as well as promotions in many cases. As with any company, especially one of over 33,000 employees, performance reviews also occasionally result in employee departures. Tesla is continuing to grow and hire new employees around the world.”

“It’s about 400 people ranging from associates to team leaders to supervisors. We don’t know how high up it went,” said the former employee, who worked on the assembly line and did not want to be identified.

It’s unclear how the firings will affect Tesla’s ability to produce more of Model 3s, and the number of factory workers affected could very well be small. But hundreds of employees now gone certainly doesn’t appear like it will help. (Image- CarBuzz)

Also Read: Birth of Technology – Back in 18th century