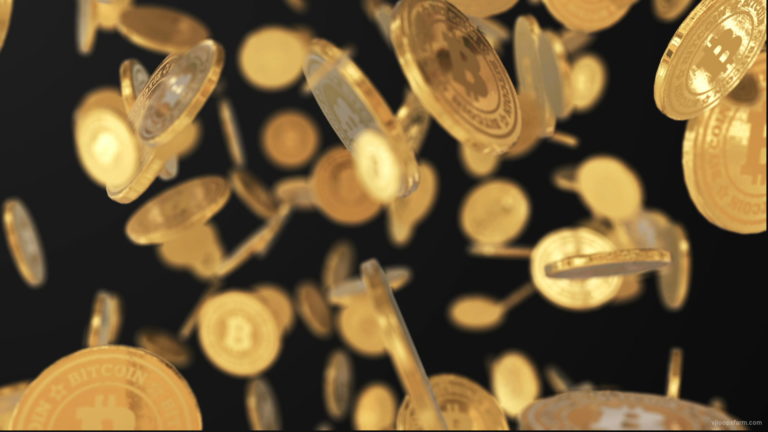 From the barter system to the advent of the bitcoin technology, Currency has seen itself manifest in quite a few different forms all over the world.

Bitcoin is the latest accepted digital cryptocurrency doing its round on the internet. Owing to the gain in popularity due to the ease of creation and an absence of a central authority to govern the transactions, bitcoins are being widely used to make payments worldwide.

But what exactly are bitcoins? What are the key factors that come into play in this new form of payment? How do bitcoins differ from traditional monetary methods?

Putting an end to these queries, this is the first article of 5 part series aimed at decrypting the first ever decentralised currency, Bitcoins 101.

The birth of bitcoins!

Satoshi Nakamoto is believed to have brought about the concept of Bitcoins, back in 2009. The proof published basically revolved around a medium of exchange independent of a governing body, relying on cryptography, to create and process transactions. Soon other developers began contributing towards the development of the project.

Today, the bitcoin software is open to the public, enabling programmers to gain a better understanding of how bitcoins work.

Taking into consideration the fast-paced digital economy which is on the rise, the decentralized peer to peer system allows for an efficient, reliable medium for monetary transactions. These transactions are then validated using a verification system in place.

Contradictory to traditional payment methods in use, bitcoins have no real face value. They cannot be printed as opposed to standard forms of currency.People produce bitcoins with the help of computer systems that generate bitcoins while solving complex mathematical formulas.

The more the number of bitcoins created, the harder the problem gets.

This is where the mining process comes into play. Bitcoins need to be mined while ensuring the stability and safety of the bitcoin system.

Bitcoin mining constitutes of adding transaction records to a blockchain, a public ledger which contains a list of every bitcoin ever transacted. Bitcoins nodes check the validity of new transactions using the information stored in the blockchain to distinguish and approve legit payment proceedings.

In a step by step breakdown, a bitcoin transaction goes through the following stages:

First, the validity of the transaction to be undertaken is verified. The transactions are then bundled together into a block.

The next step involves solving the Proof of Work problem.

The Proof of Work problem is the modus operandi on which the complexity and sophistication of the block formation process is measured.

Use of time-consuming, higher energy computing and processing power techniques ensure that the solution was difficult to be generated. Bitcoins mostly use the Hashcash proof of work method.

As the solution to the problem is found, a new block is added to the already existing local blockchain and is then propagated to the network.

The bitcoin miner is then rewarded for his/her efforts, in bitcoins.

It’s all about the numbers!

Bitcoin generation has reached its peak with about 16 million bitcoins already having been generated.

During the early period of its inception from 2009 to 2012, for every computation solved the bitcoin miners would receive a sum of 50 bitcoins. Over the years, this value has come down and the number of coins being mined has fallen to 12.5 bitcoins imposing a  strict restriction on the number of bitcoins in circulation.

Bitcoin is a digital cryptocurrency that is still in its stages of adolescence. As more businesses learn to adapt to the changing trends, the growth of bitcoins in the years to come will definitely set the pace for cryptocurrency and its future in the ecosystem.