Bitcoin is not doing very great right now. The cryptocurrency has tried several times to break the $42,000 resistance but has been unable to so. The 200 daily moving average is proving to be one of the strongest resistances for Bitcoin as it has pushed down the price of the currency drastically. Till now, Bitcoin was maintaining the support of $36,400, but after the last week’s crash, the price broke below that. But the price of Bitcoin still maintains strong support at $35,000 as it was able to close above that.

This week has not been that bad for cryptocurrencies. All coins besides BTC rose yesterday. Ethereum opened at $2300 and is up by more than 15%, while Bitcoin is up by around 8%. Other altcoins like ADA, VET, Doge are also up by a huge margin. There is also no good or bad news influencing the market as we haven’t heard any FUDs in the last few days. Heck, even China is silent as they haven’t banned Bitcoin in the last 2 weeks. But we can’t say for how long this will last. It is very important for Bitcoin to close strongly above $42k and stay above that 200 daily MA. This will be a good thing, but for the bullish cycle to resume, we will have to break 20 weekly MA. 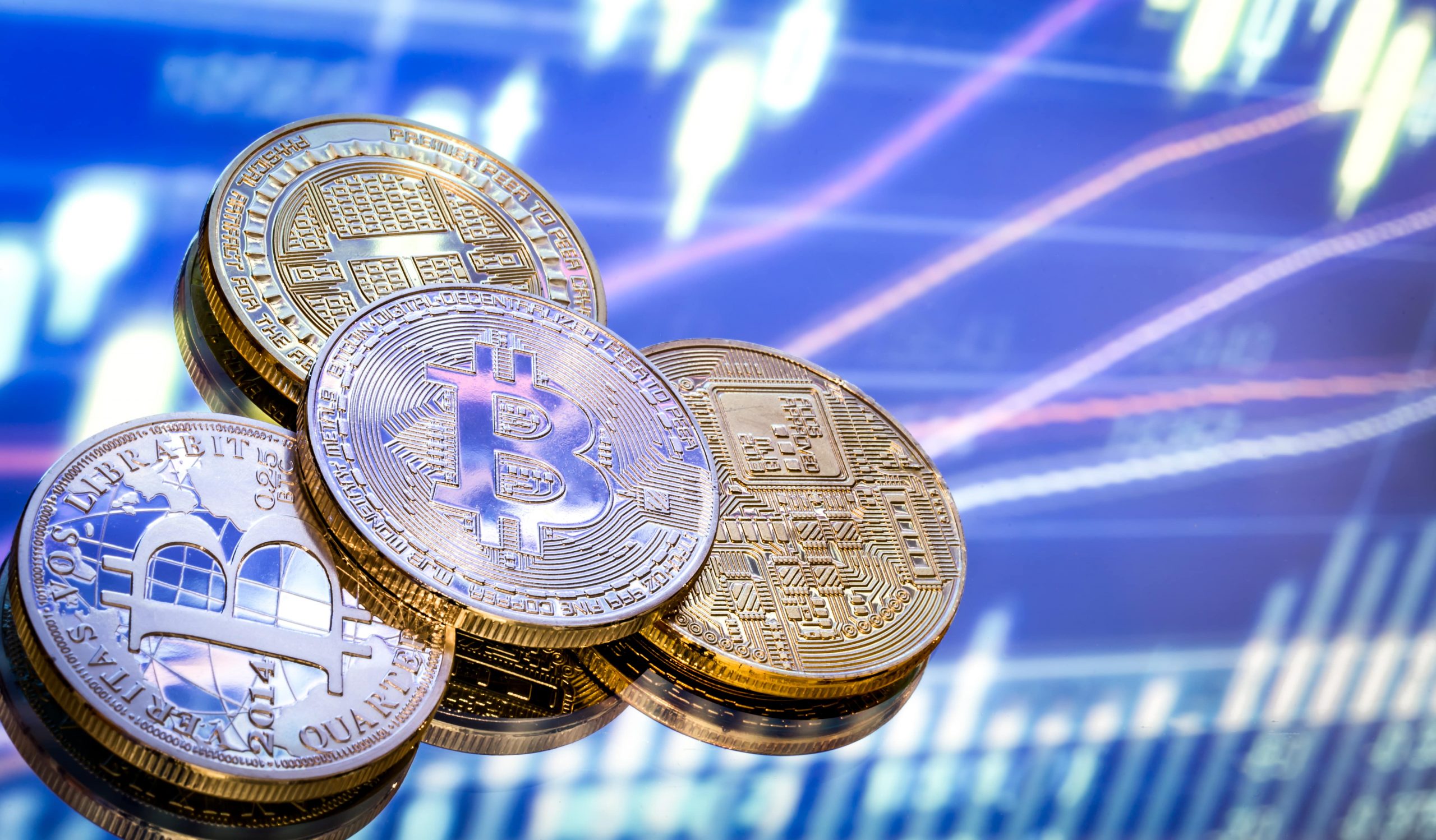 The price of Bitcoin has managed to stay above $35k, which means that there is a lot of buyers in the area. We also have resistance at $37k, which was broken by Bitcoin, but it has again slipped below. But the key price point will be $40k and $42k in the near term. Other than that, I think we will tread pretty smoothly towards that price.

The price of Bitcoin is much below its all-time high, but that doesn’t mean that its bull-run is over. The fall is speculated to be market manipulation and is done by whales to acquire BTC at a lower price. We have seen billion worth of Bitcoin being brought between the range of $30k and $40k. While some have announced their purchases like Justin Sun, other silent whales have still kept it a secret. The point is once their accumulation is over, we could see an upside move.

What are your thoughts on the price of BTC? And do you think we will be able to break through the 200 daily MA and test the 20 weekly MA? Let us know in the comments below. Also, if you found our content informative, do like and share it with your friends.

Also Read: VeChain could be the next big thing in the crypto world.