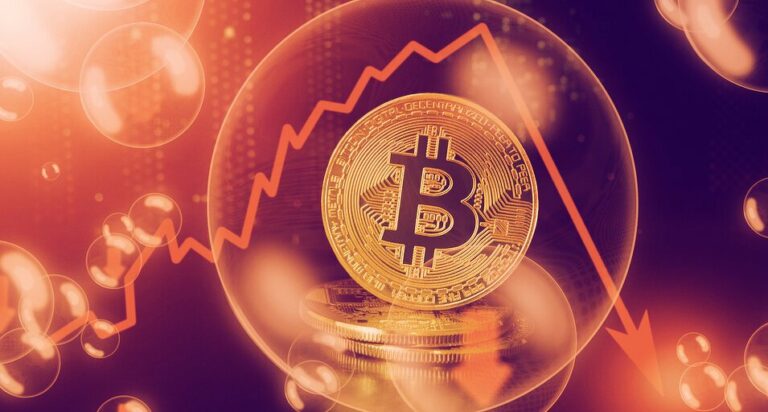 A very strong statement has been made against Bitcoin lately. The Swedish central bank governor, Stefan Ingves, has compared Bitcoin trading to trading stamps. He also said that without government backing, private money will collapse sooner or later. These statements beg the question are we really in a bubble because if the comparison stands true, Bitcoin could burst just like the trading stamps.

What did the governor say?

Apart from pointing out that Bitcoin trading is comparable to trading stamps he also talked about the problems associated with the same. While one can get rich by trading Bitcoin it does have its downsides like money laundering and other criminal activities. The currency has a lot of weaknesses and comes nowhere close to fiat according to the governor. This is also the reason that regulators have started to pay attention as more and more people get invested in cryptocurrencies.

The governor is so against Bitcoin that he didn’t allow the use of the base technology of the coin in the central bank digital currency. This is much different from other banks that draw inspiration from Bitcoin and its underlying fundamentals. It will be interesting to see how the CBDCs of the bank shape out to be.

Trading stamps were an older version of the loyalty cards that we see nowadays. It was used to exchange goods and services at the places one got them from. Due to its very nature, the idea was a hit and people used to collect them a lot. But the same was also having some legal challenges due to which it was ultimately struck down in the US. And as time passed, businesses preferred offering lower prices as compared to giving customers trading stamps that can be redeemed later. Slowly the idea of trading stamps became a thing of the past. As a result of this, the last trading stamp company, Eagle Stamps closed their operation in 2008. And a similar thing is being expected for Bitcoin.

Do you agree with the governor’s statement and think that Bitcoin trading is like trading stamps? And does the market seem to be in a bubble from your perspective? Let us know in the comments below. Also, if you found our content informative do like and share it with your friends.