Okay! Okay! don’t start bashing me for the title. It’s not what I have to say about Dogecoin. The currency, which is well over the $40 billion market cap and is among the top 10 cryptos globally, can’t be a joke, right. Well, we could say that it is a joke that has gotten pretty serious in the past few months. When the Bloomberg writer says that Dogecoin is a joke, I do agree, but I don’t see a reason to get over it. In fact, because it is a meme currency makes it all the more special.

Is Dogecoin really just a joke?

To answer that, let’s go back to the origin of the cryptocurrency. It was the year 2013 when two funny but intelligent individuals thought that cryptos aren’t something very special. And what they did, was create Dogecoin, a currency that has the face of the meme dog Shibainu which was meant to mock the existence of crypto. Even its fundamentals are so weak that it is very unrealistic to push the price of the same. There is an unlimited supply of the coin and really not a market constraint that will bring the price up. 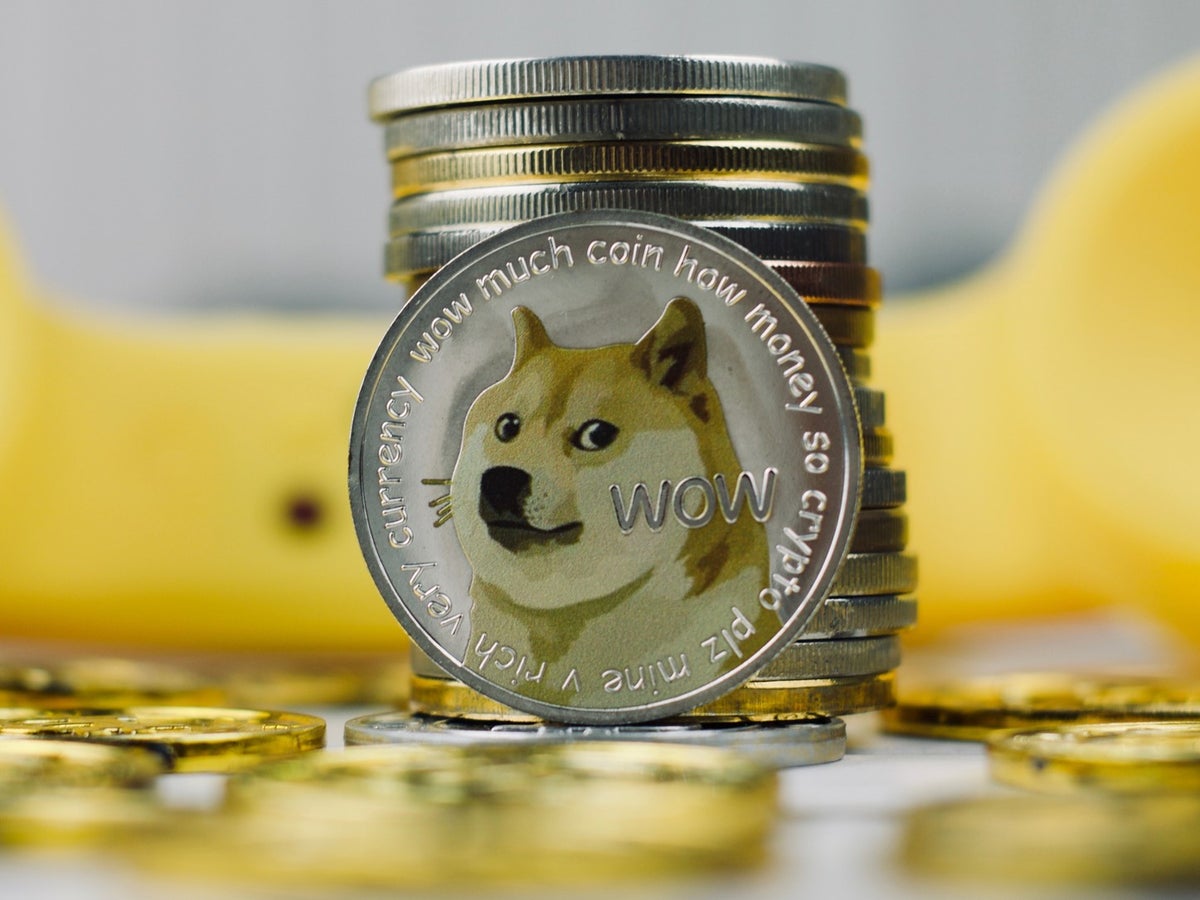 But in the past year, we have seen real magic. Dogecoin, which was considered a joke, became a real thing. People made millions of investing in the same. Heck, a person even became a millionaire by putting in his stimulus checks in Dogecoin. And very recently, the price of Dogecoin has surged to over 30 cents and even touched the 45 cents price point. This really changed the way people looked at the coin and started to treat it as a real investment. But Joe Weisenthal thinks that Doge has nothing to do with the decentralization that’s going on. And there is actually nothing special about dogecoin.

What does he actually mean?

I am sure you might have heard about the term FOMO which stands for “fear of missing out.” This is basically the same thing that is happening with the crypto industry. And Dogecoin is one of the biggest contenders of the same. It is a joke, and everyone knows that, but no one wants to miss out on it. So, they are investing in it, accepting it as payment, and more. This results in the price pushing even higher, which then again results in the joke betting bigger and more people joining in. 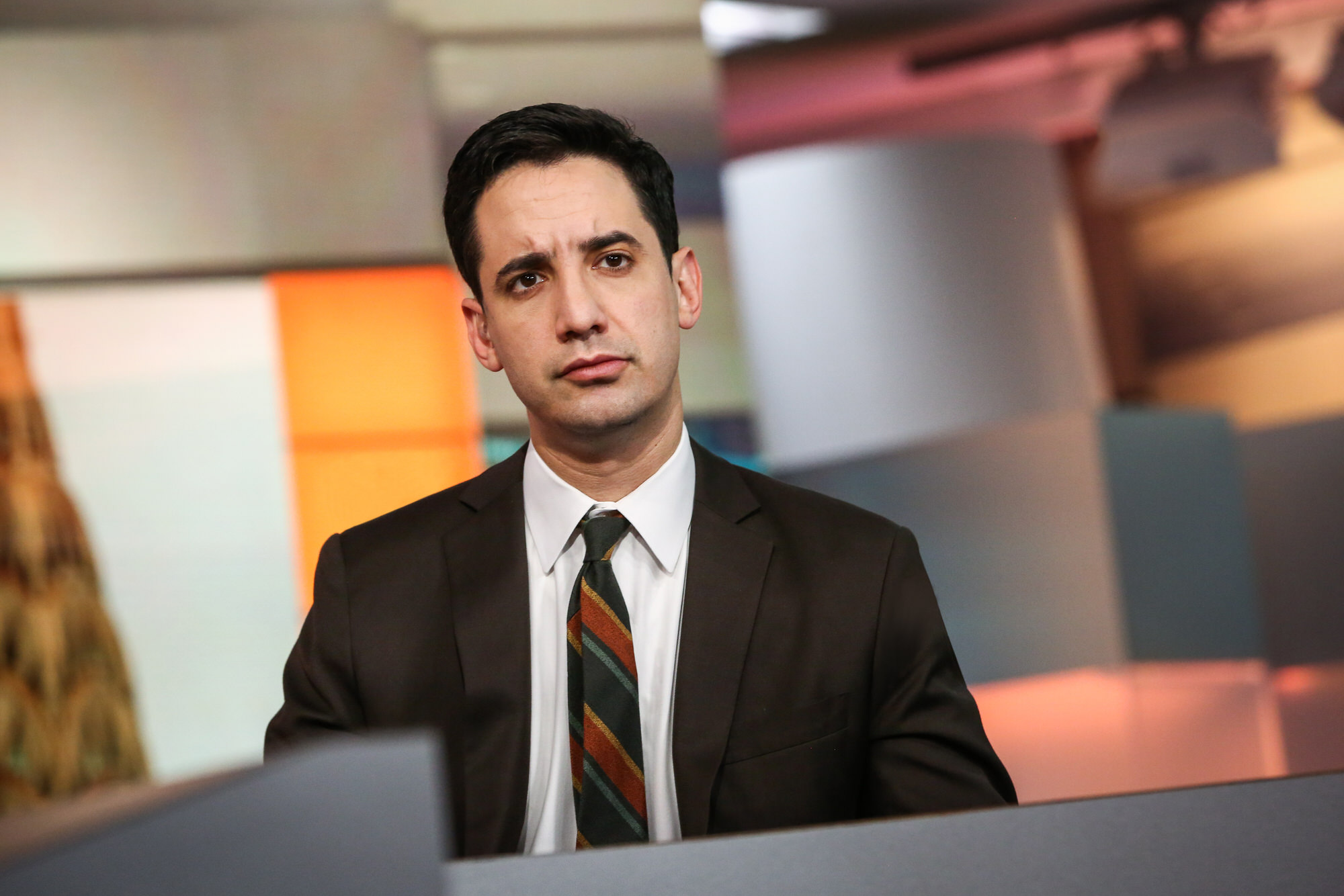 Unlike Bitcoin, which is actually taking on the financial industry, there is actually nothing much going on in the Doge sector. People are trying to understand the logic behind it, but there isn’t any. It is just a meme that gets funnier with more participation and price hikes. Joe thinks that it’s better to not take this very seriously and invest, sit back, watch the number and have fun.

There is a lot going on in the Dogecoin space. Its fan following is one of the largest and most enthusiastic in the industry. And this has resulted in a bull rally that can last a long time. Yes, it has fallen in the past 12 hours but if we see a breakout at the 50 cents mark it will be a very big bull move for the coin. There are several other factors to this too which you can read here. Though this article is for 20th April, it answers the question you are having.

What are your thoughts on the price increase of Dogecoin? And the meme currency getting so much hype from followers and investors? Let us know in the comments below. Also, if you found our content informative do like it and share it with your friends.