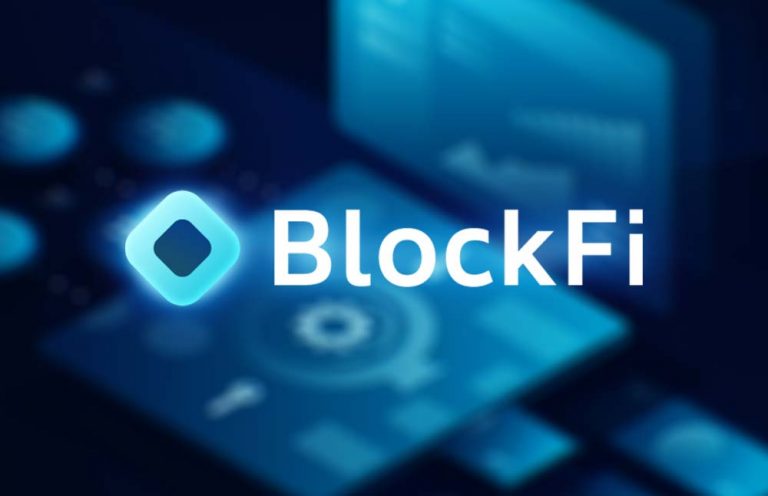 BlockFi Lending LLC, the lender of Bitcoin and other forms of cryptocurrency, has been incorrectly depositing and then attempting to reverse excessive amounts of Bitcoin to the accounts of several crypto users. This news broke after some people poke to CoinDesk and others discussed their experiences on Reddit.

This incident is ostensibly connected to a promotional giveaway in March, the March Trading promotion, in which qualifying clients were eligible for a Bitcoin reward bonus if they traded a certain volume of cryptocurrency in USD during the promotional period that lasted from 18 March to 31 March. The bonuses were supposed to be credited to people’s accounts by 31 May.

However, on 14 March BlockFi announced through a tweet that it was facing an issue with this. As a result, some participants may notice an inaccurate bonus being shown on their transaction balances.

Unfortunately, not everyone who participated in this giveaway seems to have received any information about this major update. The consequence: a series of endless emails threatening legal action against those users who stated that they withdrew their erroneous bitcoin rewards before they found out about the situation. Users who did not participate in the March promotion mentioned that they have also seen their withdrawals suspended, but it is not entirely clear if these issues are related to each other.

A spokesperson from Bitcoin sent a statement to CoinDesk – an American news site specialising in bitcoin and other digital currencies – which was also shared on Reddit. According to this statement, on 17 May, less than 100 clients were incorrectly credited with an amount of cryptocurrency related to promotional payout that they were not supposed to receive.

Certain withdrawals took longer than they should have and crypto trading halted while BlockFi contacted clients to find a solution to this issue. Simultaneously, withdrawals and trading on the platform have resumed. The situation did not affect any current activities at BlockFi and the company is planning to take measures to ensure that an error like this will not occur in the future. Client funds are not impacted and will remain safeguarded.

One user of BlockFi who reached out to CoinDesk told the publication that he received a large sum of Bitcoin in his account which he thought was a reward for referring friends. Thus, he transferred it to his cold storage wallet. This confusion was due to the fact that BlockFi’s previous promotional giveaway was for friend referrals that offered some Bitcoin rewards.

However, the user backtracked on his initial statement, and said that upon carefully examining the transaction, he realised that it was a mistake and requested a cancellation of the withdrawal. While the bonus transaction was reversed, the Bitcoin reward ended up in his cold storage wallet.

The following day, he received both a phone call and an email from BlockFi threatening legal actions if the user failed to return the funds. However, he was also offered $1,000 worth of the stablecoin GUSD for any inconvenience caused.