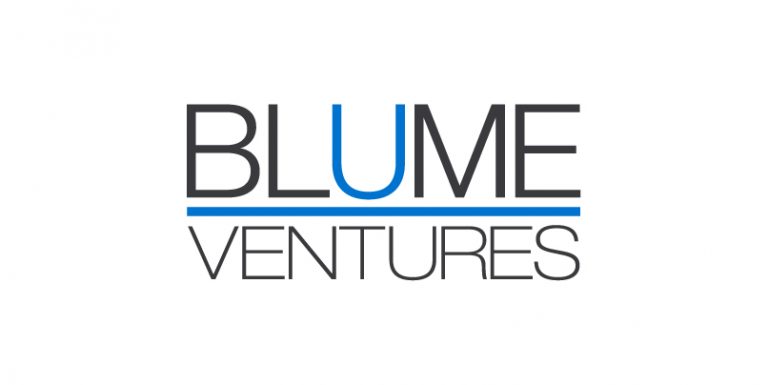 Blume Ventures has assorted to a unique set of entrepreneurial tactics which is said to rarely used in the Indian start-up ecosystem. Yes, the Mumbai-based early-stage funding company has recently announced to be in preparation to raise INR 400 crore as secondaries fund to offer exits to existing investors and replace them with new ones.

The start-up is in talks to acquire its own holdings in older portfolio companies as mentioned in a report by Money Control. This move will enable the company to double down on a few of its existing investments.

Blume Ventures will intentionally give an exit option to its previous investors and replacing them with new investors while retaining their stake in start-ups from whom the company had raised funds earlier to invest in different businesses. Sources suggest that the company’s unique business tactic will operate with a newer set of Limited Partnerships on a lower-risk and lower-return investment model which is different from the traditional model that Blume Ventures use to raise funds.

As mentioned in a report by Money Control, a senior investor related to the matter commented that no Venture Capital firm has used this strategy before to replace old Limited Partnerships with new Limited Partnerships and still manage the fund themselves. The source further added that this is a unique structure which could become a common practice for businesses in the future.

Founded back in 2010 by Sanjay Nath and Karthik Reddy, the start-up aims to provide pre-Series A and early-stage funding to tech-based start-ups and tech-based Venture Capitals. According to company profile on CrunchBase, Blume Ventures has till date raised total funding worth USD 225.4 million in over 4 financing rounds. The company successfully raised USD 102 million in its third fund back in 2019 followed by USD 41 million in its fourth round in February 2020.

As mentioned in a report by Money Control, Blume Venture’s new fund would revolve around two types of transactions: Primary and Secondary. The secondary transaction would include investors to sell their shares to another buyer which is different from Primary transactions under which the company issues new shares to investors and the proceeds of the mentioned sale will directly benefit the company.

Furthermore, sources suggest that with its latest secondaries funds, Blume Ventures is planning to acquire its stakes in Purplle, GreyOrange, WebEngage, Turtlemint, IDfy and Exotel. The start-up aims to utilise its Fund 1x which was launched in December last year to reshuffle its investment structure in eight to twelve companies, as mentioned in a report by Money Control.