Due to the pandemic that hit the lives of people worldwide, the top automaker company BMW has seen no good fortune during these testing times. The company, however, has decided to take over the game once again and prove its mettle. They have decided to set the margins high again with the global economy attaining stability.

Words of the Chief –

The orders have seen a fall since the pandemic, but as said by Nicolas Peter,

“if activity starts again after the middle of February, we should be able to deliver a reasonable first quarter.”

The company chief said that to compete with the EVs, the vehicle portfolio needs to be simplified in the market. And adding to this, the reports have also stated that the company is set to increase its venture into the Chinese market. This would enable the company to push its operating margins back to 10%.

“We’re not talking about far away in the future, but it is a goal that we’re looking at systematically in the short term,”

Said Peter while adding that the margins will be released early this March.

The Chinese company has said to be helping the BMW business to set its masts high again. The operating margin is again set to rise from 2% to 3%, said Peter. Not only BMW, but the Chinese market has also boosted the markets of German companies such as Volkswagen.

The company right now is facing challenges to shift their line-up of production from petrol to diesel to electric cars. Peter also said in an interview that competing with Tesla has been an expensive roller coaster for the company. However, Peter also said that from producing EVs. to settling electrification and self-driving technology, the company is ready to handle the switch.

“We are very confident we can make it alone,” he said.

However, he also confessed that making electric vehicles are an expensive affair and hence the sales seems to collect less profit for the company.

“That’s why investment is so important,” he said. “We have to find ways to get to a different cost level, especially with cells and batteries.”

Hence, the carmaker has reported that they are cutting out the features that are not used readily by the customers. They are also deciding on cutting off and simplifying the engine options. They are concentrating more on software that would mediate in developing less complex vehicles with good efficiency.

The company is set to double the sales of its electric vehicles this year compared to 2019 and 2020. 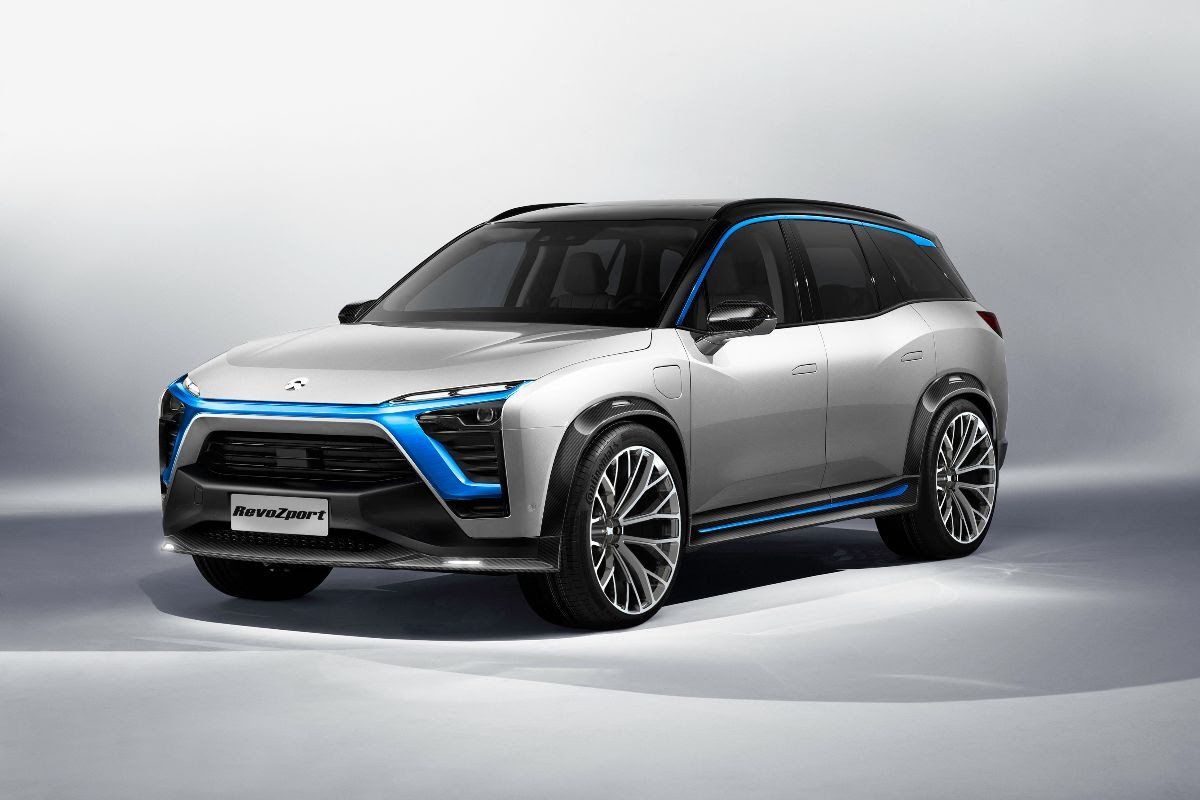 Nio – The Chinese competitor of BMW

BMW has always considered the German auto-making companies as their sole rivals, but now the company has listed few competitors hailing from San Fransisco and the Chinese market.

Peter also said that the Chinese consumers have said to switch to other brands if they provide a better digital experience and added, “Those are the themes that have to be in focus.”