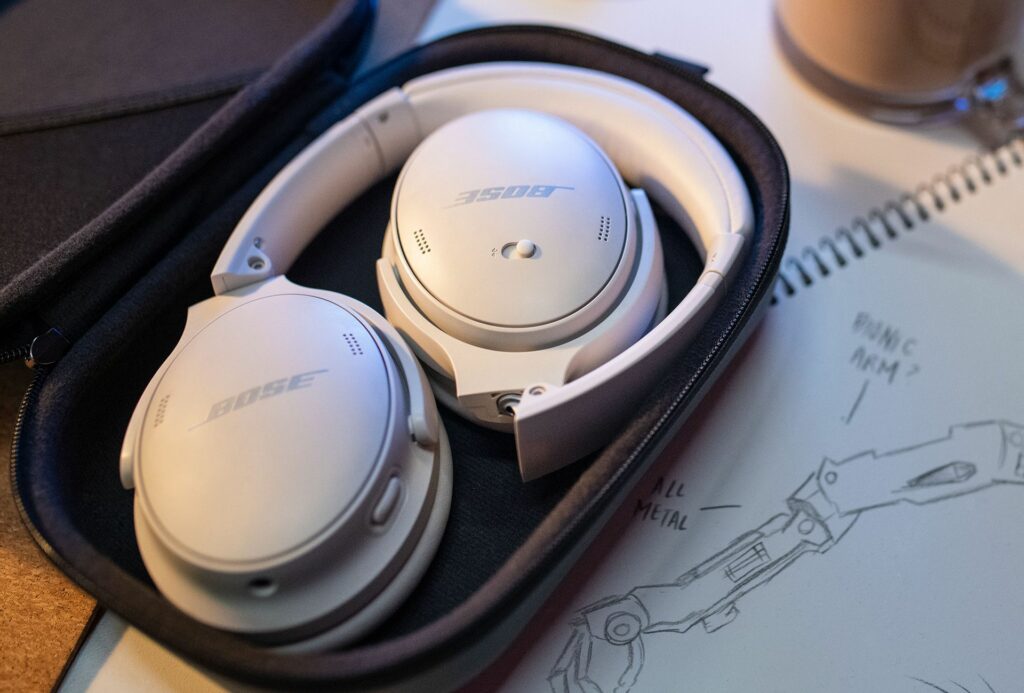 After first appearing in an FCC file in July and then again earlier this month, Bose is launching the QuietComfort 45 headphones today. According to Bose, the QC45 headphones will be available on September 23rd for $329.95 and will include improved active noise cancellation, a transparency / ambient sound feature dubbed “Aware Mode,” improved voice call performance, and a longer battery life that can now exceed 24 hours on a charge.

With this release, Bose is touting the fact that it’s “updating the headset that redefined headphones.” The first day of preorders is today.

They’re available in black or “smoke white,” and they look a lot like their QC35 II predecessors, with a considerably more plasticky appearance than Bose’s other premium headphones, the Noise Canceling Headphones 700. However, as previously stated, they may be folded for convenient storage in a bag or the supplied carrying case.

Bose claims to have improved the design in subtle ways: “pleats and puckers have been eliminated from soft materials, and gaps between components have been replaced with seamless transitions,” according to the firm. Toggling between noise-canceling and transparency modes is controlled by four buttons on the right earcup and one on the left. 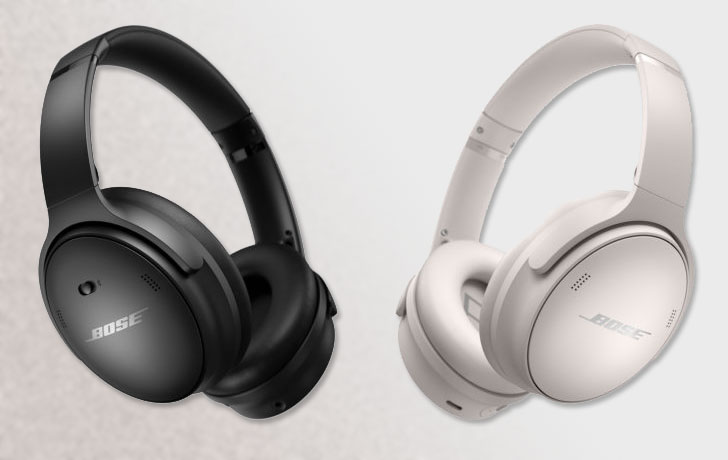 Indeed, Bose claims that the noise cancellation on the QC45s is greater than that of the QC35 II headphones when it comes to eliminating mid-range frequencies, which are “typically found on commuter trains, hectic office settings, and cafés.” The QC45s only have two modes: quiet and aware, unlike the Noise Canceling Headphones 700, which let you to customize the amount of noise cancellation.

In terms of microphone performance, the QC45s are likewise a step forward. A beam form array has been incorporated by Bose for enhanced speech isolation on conversations, as well as a “rejection array” that prevents distracting adjacent noises from being picked up and sent to whoever you’re speaking with. 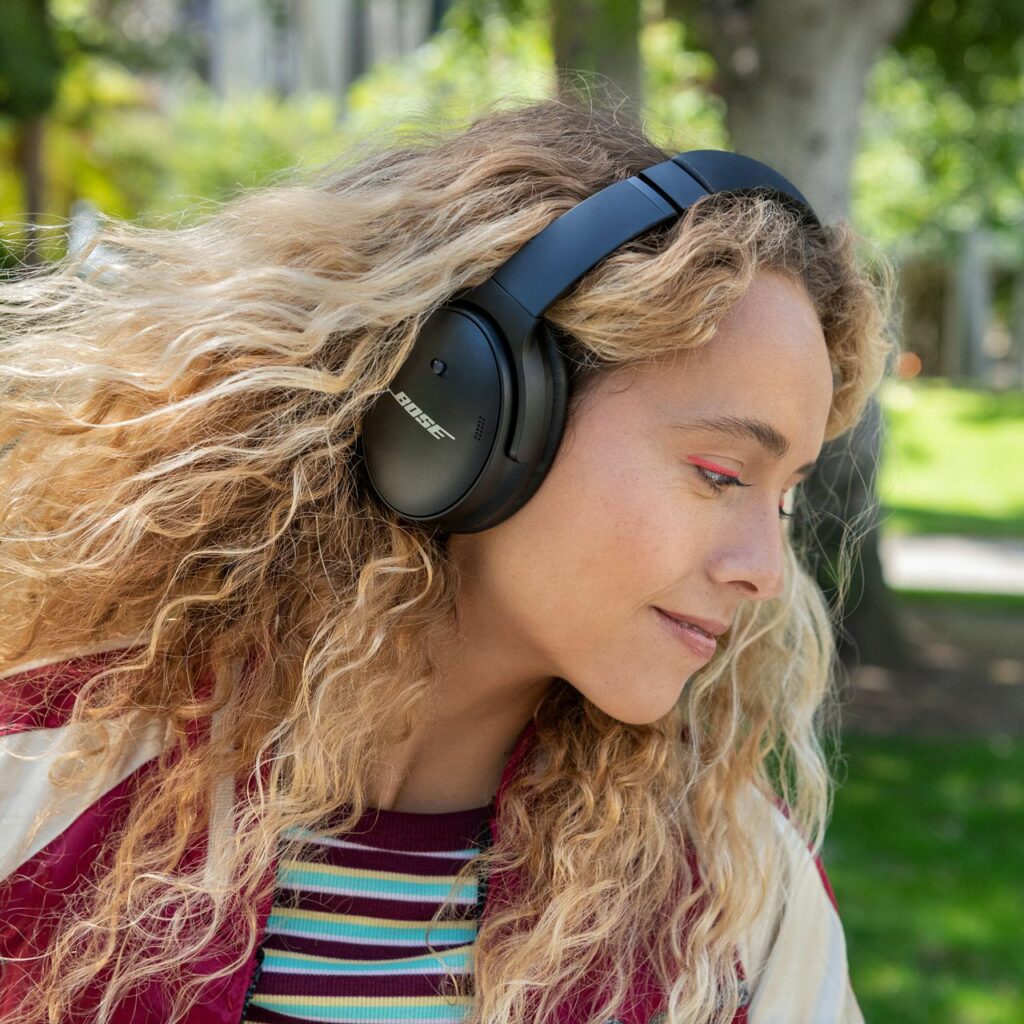 The battery life is estimated to be up to 24 hours of continuous playback. The QC45s do, in fact, have a USB-C port. A complete top-off takes two and a half hours, according to Bose, while a quick 15-minute charge may provide you three hours of playing.

The QuietComfort 45 headphones, like its predecessors and the NCH700 (which are still available), enable multipoint pairing for two simultaneous connections. The QC35 IIs will be phased out and replaced with the QC45s, but you might be able to locate an earlier set of Bose headphones until shop inventory runs out.