Affordable Variant of OnePlus Buds Pro is allegedly in the works, says reports What we know so far is that OnePlus is working on an inexpensive version of its OnePlus Buds Pr 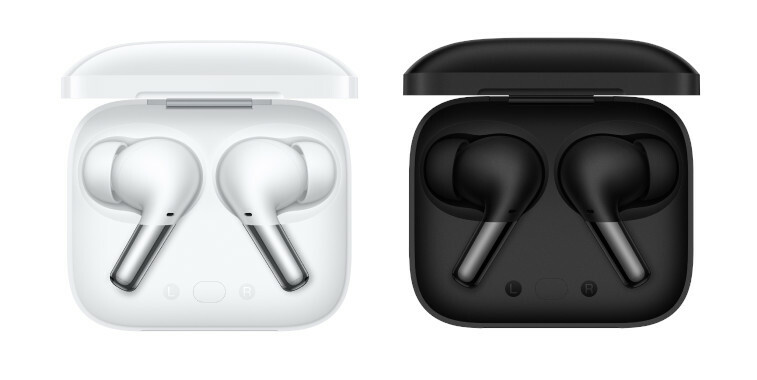 More businesses are getting on the TWS earbuds and wireless headphones bandwagon as the industry grows fast. OnePlus is one of these companies. The OnePlus Buds, the company’s initial TWS earbuds, were released last year, and the company has since expanded the product range. Along with the OnePlus Nord 2 5G, the firm just released the premium OnePlus Buds Pro with Active Noise Cancelation (ANC). OnePlus is currently said to be working on a more inexpensive version of the OnePlus Buds Pro.

The information comes from respected tipster Max Jambor, who recently tweeted something along those lines. Jambor stated in the tweet that OnePlus is working on a “lower-priced” set of headphones with ANC. According to the source, it will be a “Lite edition” of the OnePlus Buds Pro.

1+ is working on a new – lower priced – pair of headphones with ANC. Some sort of Lite edition of the Buds Pro

OnePlus introduced the OnePlus Buds Pro featuring ANC, transparency mode, and a 38-hour battery life, among other sophisticated features. The TWS earphones were just released in India and cost Rs 9,990 ($136). As a result, the OnePlus Buds “Lite edition” should be less expensive than the original.

OnePlus, on the other hand, may provide high-end capabilities like ANC with the cheap OnePlus Buds Pro, according to Jambor. As you might expect, the Chinese behemoth is attempting to compete with Nothing’s newest ear (1) TWS earbuds, which provide decent sound quality and ANC for Rs. 5,999 ($82) in India.

It’ll be fascinating to see what the new OnePlus TWS has to offer in terms of features. We don’t know when OnePlus intends to release the next model, but given how recently the OnePlus Buds Pro earbuds were released, we don’t expect OnePlus to release another TWS anytime soon.

Expect to see these forthcoming TWS making the rounds in different leaks and speculations in the coming weeks leading up to their actual debut, as is typical of OnePlus products.

Although there is currently no information regarding its specifications, drivers, or design, we may expect to hear more about the suspected TWS earbuds in the near future. So keep tuned in the coming days for additional details on the OnePlus Buds Lite.

When we look at “Lite” versions of items, we usually see that certain functions have been eliminated to keep prices low. When compared to what other businesses like Apple charge, the OnePlus Buds Pro is actually not that costly.

However, OnePlus has a reputation for keeping things inexpensive, or at least it did to, so this might be another method of attempting to entice users with even tighter budgets.