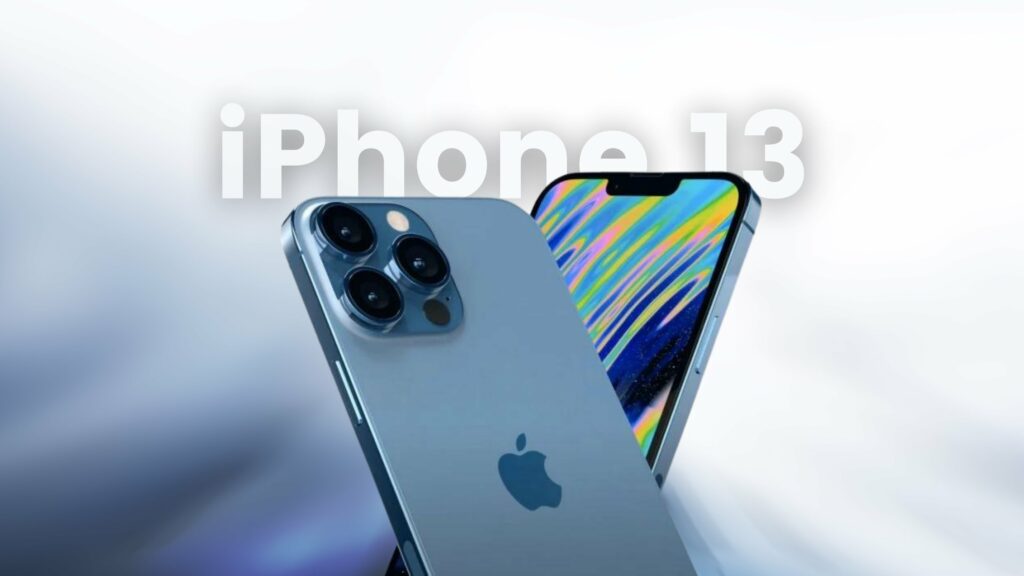 According to a recent Bloomberg story, Apple wants to let you link your iPhone to satellites so you may call emergency services in regions where cellular coverage is unavailable. After Apple analyst Ming-Chi Kuo claimed on Sunday that the iPhone 13 could be able to conduct satellite calls, Bloomberg published an article.

Apple’s intentions are frequently revealed by Kuo before they are formally announced by the firm, but Bloomberg’s sources imply that Apple’s approach to iPhone satellite connectivity may be more limited at first.

According to Bloomberg, one function dubbed Emergency Message by Satellite will allow you to text emergency agencies and emergency contacts when you don’t have a mobile signal by using a satellite network.

Instead of the green used for SMS messages and the blue used for iMessages, these messages will have a length restriction and will be represented by a grey bubble. And, according to reports, if you send one of these messages to an emergency contact, it will get through even if they are in Do Not Disturb mode, which might assist in guarantee that your message is received.

Users will also be able to report emergencies. Bloomberg says that the phone will question what type of emergency is occurring, such as if it concerns a car, boat, plane, or fire. You’ll also be able to submit details like your location and medical identification (which you can set up in the Health app). At the same moment as reporting an emergency, you may be able to inform emergency contacts.

According to Bloomberg, the next iPhone may include the necessary hardware for making satellite calls. However, a source tells Bloomberg that the new capabilities won’t be ready until next year, putting an end to the notion that you’ll be able to use them as soon as you buy the next iPhone. A request for comment from Apple was not immediately returned.

However, according to a recent source, Apple’s major chip supplier, TSMC, has told its customers that the cost of manufacturing sub-7nm chipsets would increase in the coming days.

Apple may raise the starting price of its forthcoming iPhone 13 series as a result of the spike. So, if you want to switch from your current iPhone to the next iPhone 13 series, keep in mind that it will be more expensive than prior generations, which is a shame because iPhones aren’t exactly cheap to begin with. The iPhone 13 small is expected to cost $749, which is $50 more than its predecessor.