14 international airports in Brazil to get facial recognition systems ! 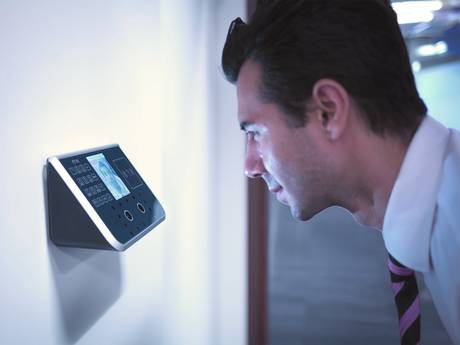 It can be applied across a wide range of businesses to identify people both for security purposes and in customer relationship management, positioning itself as a flexible platform that aims to meet the needs of companies and governments alike.

“NEC’s facial recognition technology was evaluated by the U.S. National Institute of Standards and Technology (NIST) as the world’s number one in precision and speed of analysis(*). After integration with the Receita Federal system, it will facilitate the identification of passengers who have been registered for suspect activity by the agency, contributing to the improvement of the country’s border controls and, consequently, to the improvement of society in general,” said Daniel Mirabile, the president of NEC in Brazil.

This is the first Brazilian Government project that utilizes the NeoFace Watch solution.