Before we go ahead with the news, it is important to know what conservatorship is. This is a special case where people will small mental capacity are given someone for deciding their financial matters and life choices. And in this case, Britney Spears came under conservatorship due to the fact that she was mentally ill back in 2008. This had taken Britney Spears control away from her legal and financial matters, which is why she might have used Bitcoin.

Who is Britney Spears?

Britney Spears was born back in 1981. She is a singer, songwriter, actress and dancer. Her accomplishments are many, and she was also referred to as the “Princess of Pop” back in the early 2000s. She has worked on a lot of albums and has done really well in her career. But in 2008, she was granted conservatorship due to the alleged mental health issues she was suffering from. And that is what changed it all for her.

Based on the data found by Tess Barker and Barbara Gray, they have claimed that Britney might have used BTC a long back. This was because she had to hide small purchases from her father, Jamie. It shows that her family must not have been very supportive of her, and this conservatorship was just a medium of control. Her testimony recently started the #FreeBritney movement, and this new finding connects all the dots. 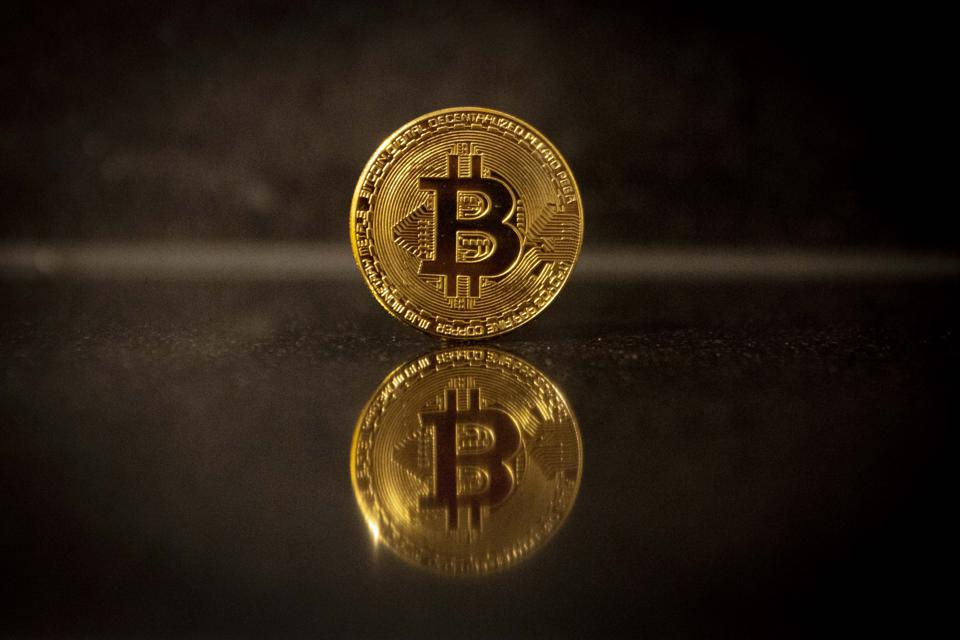 Britney said that she was afraid of her dad and her family is responsible for ruining her life. She was also given lithium which she didn’t want to take, and was not even allowed to have more children. Briteny went through a lot of trauma, and this is why many famous personalities even took part in the movement.

What is the thing with Bitcoin?

Bitcoin’s popularity surged in 2017 and now recently, but before that, it was relatively unknown. Very few people used it for transactions and invested in it. This is why Briteny allegedly used BTC to hide her purchases. Even though the Bitcoin network is not anonymous, it is not very easy to track users, and hence she was probably able to hide her tracks.

What are your thoughts on the fact that Britney Spears might have used Bitcoin to hide her purchases back in 2014? And did you participate in the Free Britney movement? Let us know in the comments below. Also, if you found our content informative, do like and share it with your friends.