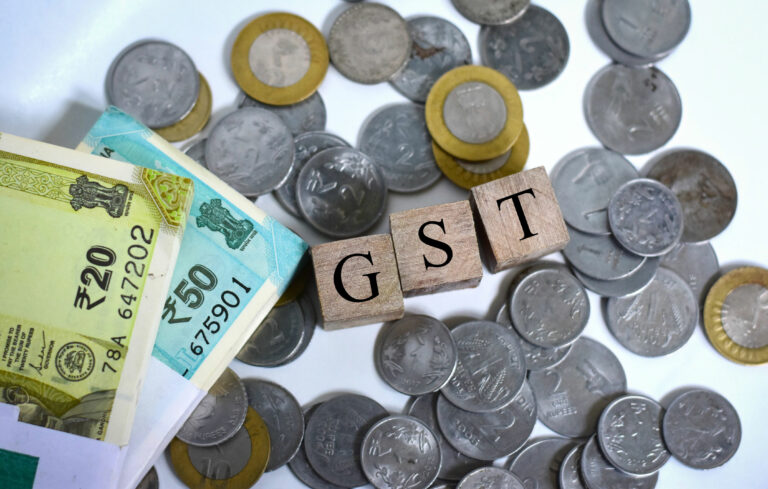 Cab, Food aggregator services to get costlier in 2022 as government imposes 5% GST

Cab aggregators service providers such as Ola and Uber will be more expensive this year due to a revision in the Goods and Services Tax (GST) norms. They have been instructed to collect 5 percent GST while booking two and three-wheeler rides from January 1, 2022. The Union government has stated that beginning January 1, 2022, it will impose a 5 percent GST on auto rides booked online, thereby ending the existing exemption.

Cab rides booked directly on the street will continue to be GST-free. Uber urged that the policy be reconsidered, claiming that it would impact auto drivers’ incomes as well as the government’s digitization goal. The cab aggregators argued that earnings have already plunged due to the COVID-19 pandemic and that imposing a 5 percent GST will deepen the matter.

Similarly, food aggregators such as Swiggy & Zomato will also be mandated to collect and deposit a 5 percent GST from January 1, 2022. This decision will expand the tax base considering food outlets that are currently exempt from GST will become subject to the tax when served through these online platforms.

As of now, all online aggregators including Ola, Swiggy, Uber, Zomato, among others would have to pay an additional 5 percent GST on top of the existing 18 percent, increasing the cost of their services. Instead of procuring the GST from restaurants, the latest reform instructs that food aggregators collect it (5 percent GST) directly from the customers at the point of delivery — and hence, if the decision goes as planned, there won’t be much difference in the customers’ bills, unless the guidelines propose Input Tax Credit (ITC) benefits to either the restaurant or the aggregator (i.e. Zomato & Swiggy).

Finance Minister Smt. Nirmala Sitharaman announced the changes in tax structure for food ordering services at the 45th meeting of the GST Council earlier this year. According to the government, this step will minimize restaurant tax evasion. Restaurants that are registered for the Goods and Services Tax are currently collecting and filing GST. Starting January 1, 2022, all footwear, regardless of price, will be subject to a 12 percent tax. These are just a few of the many changes to the GST regime that went into effect in the new year of 2022.

The Central Board of Indirect Taxes and Customs (CBIC) has also directed field officers to be equitable and fair in executing the new goods and services tax (GST) compliance rules that took effect on January 1, 2021. The GST Council-approved new provisions became part of the Finance Act, 2021, which was notified in December. Buyers cannot claim tax credits if the seller fails to declare or pay their tax obligations, according to the rules. Furthermore, officials now have additional authority to seize assets in certain cases of tax evasion.