On Wednesday, Governor Gavin Newsom announced that California will stop the sales of all gasoline-powered vehicles by the year 2035 which is within 15 years. This is a big transition for the fifth largest economy of the world, the state which is known to influence automobile-car culture to the United States.

This decision was taken because of the record-breaking wildfires in California which recently caught the attention of the world. The loss of wildlife and smoke-filled air drives this decision taken by the state. Heatwaves and regular draughts are recurring issues in the place and environment is not very safe for people living there. 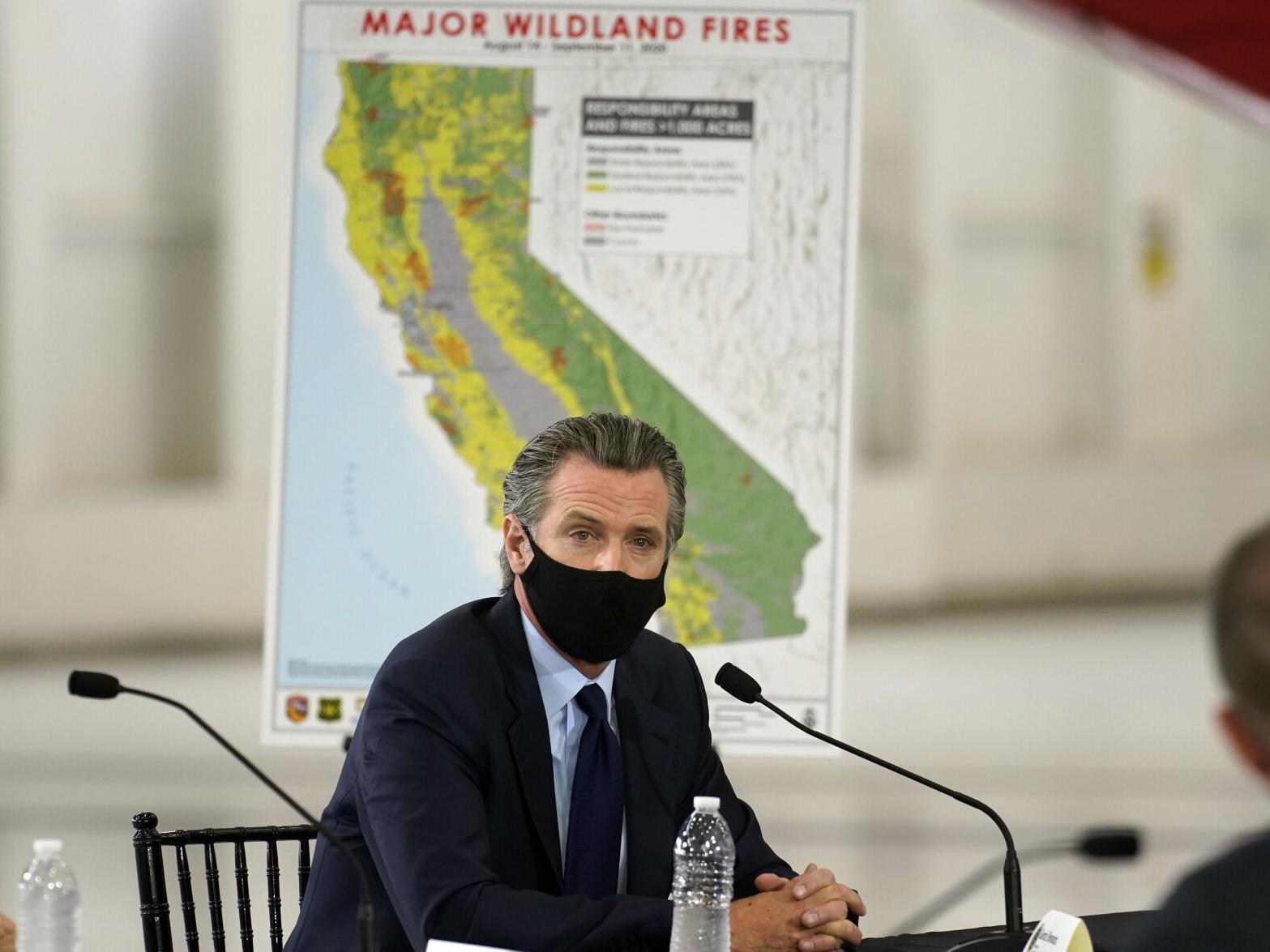 Newsom says, it has been too many decades that people have allowed cars to pollute the environment and risking the health of their children and families. He also encourages the use of electric vehicles advising people to use a car that does not give their kids, asthma. Cars should not make the wildfires worst, the governor added in his announcement.

Speculations suggest that this decision will most likely get opposition from U.S President Donald Trump because the majority of U.S automobile industry is driven by California and this decision will directly impact their sales in the U.S.

Governor Newsom orders the California Air Resources Board to develop regulations to meet the deadline of this rule i.e. by 2035, there should be a 35% cut in the greenhouse gas emissions from California. He also directs the board to make a rule which requires all medium-heavy duty trucks to be 100% clean and emission-free by 2045. 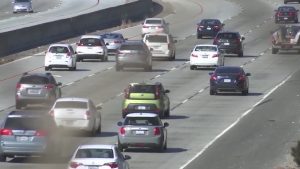 Development of new charging stations and a legislature to eliminate fracking licenses by 2024 is also what California government intends to do.

The biggest goal for the golden state of California is to be 100% clean in terms of pollution, greenhouse gasses and carbon footprint. By 20145, the state shall rely completely on clean, renewable energy. Gasoline and Diesel-powered vehicles is the biggest boulder in this road as it accounts for more than half of state’s carbon pollution, and with such a decision, the government is taking a great measure to secure the future of California’s children.