Intel has been the biggest tech company for decades when it comes to microprocessors. At its recent Intel Industrial Summit 2020 virtual event, the company released its new industrial processors for IOT applications (IoT stands for Internet of Things).

The new processors, Intel Atom x6000E and the 11th Gen Tiger Lake processor are meant to boost the capabilities of edge IoT applications. Along with the release of these two industrial design processors, the tech company also launched its Edge Software Hub. This software hub is aimed to ease software development for industry-specific packages.

All the new releases from Intel are designed to evolve the technical and industrial aspect of the IoT hub. 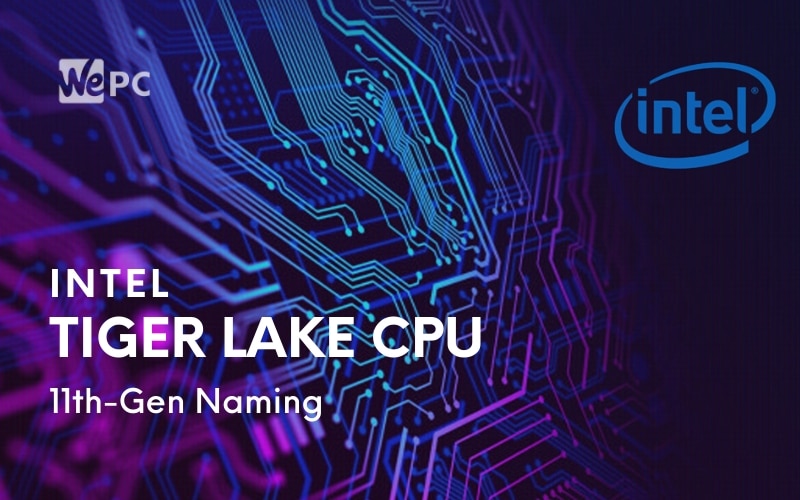 WHAT IS NEW ABOUT INTEL’S 11th GEN INTEL CORE PROCESSORS?

The new 11th Gen processors from Intel are based on their 3rd Generation 10 nanometer architecture that will offer the following specifications and features:

Intel now provides companies with a full-stack solution for the Edge market which includes:

ALL ABOUT INTEL’S ATOM X6000E PROCESSORS FOR IOT: 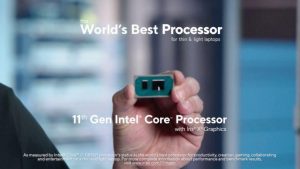 Intel’s latest x6000E processor is the company’s first processor with specific enhancements for the IoT market. These chips are powerful and capable with the following features:

Intel has currently focused on the needs of the IoT developers by offering them a ready to deploy model for industrial applications. These new offerings from the company- Intel 11th Gen Processor, ATOM x6000E Processor and Intel’s Edge Software Hub are intended to promote smaller players in the market that have limited developing resources for building from level zero. Such small players in the market can use Intel’s latest offerings as a structured modular solution to IoT developers.