California’s all light-duty autonomous vehicles to have zero emissions

Signed by Governor Gavin Newsom, the law stated that by 2030, all light-duty autonomous vehicles in the state are to have zero emissions. As reported by SB 500, the state’s effort is to control combustion vehicle sales. By 2035, the sale of new gasoline and diesel-powered vehicles is banned completely. 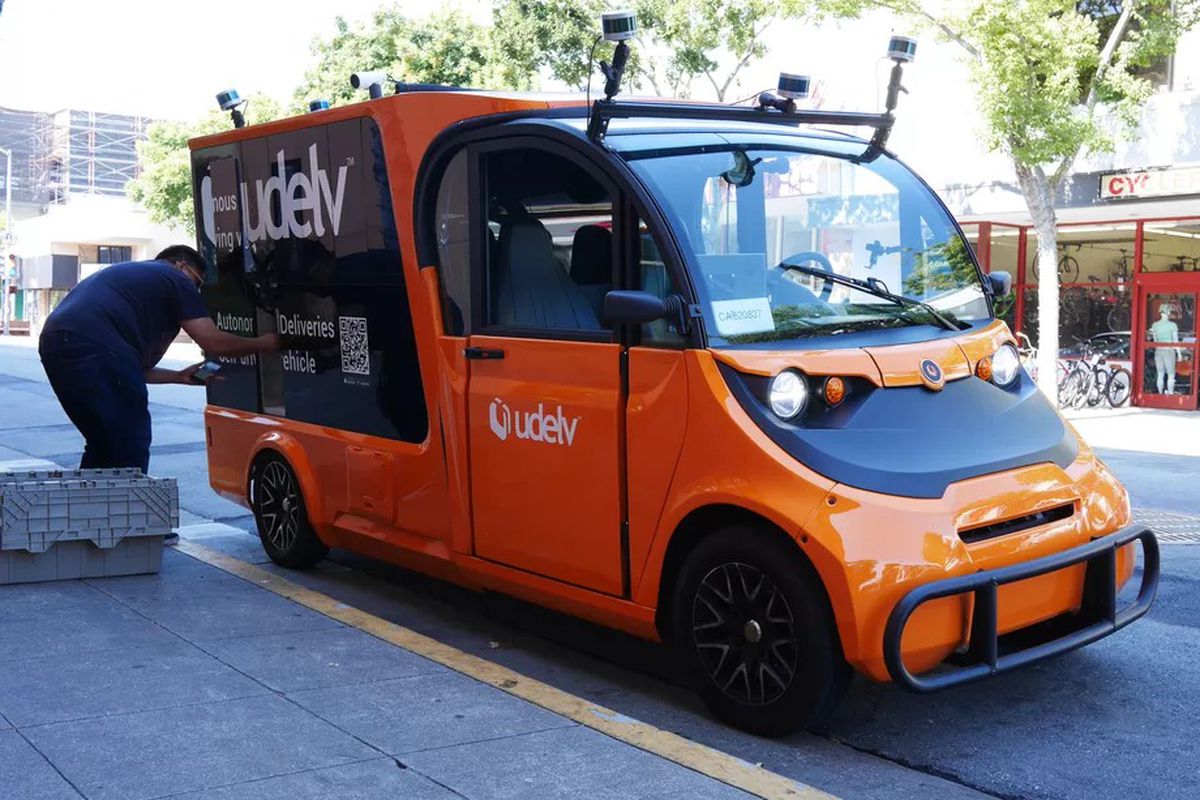 This year, the Air Resources Board in the state said that the new trucks sold by 2045 should all have zero emissions. Head of global government affairs at Cruise stated, “We’re grateful for California’s leadership in ensuring this will be the industry standard. The AV industry is primed to lead the way in reducing greenhouse gas emissions in cities, and it’s why we’ve operated an all-electric, zero-emissions fleet from the start.”

Cruise in California is already involved with the Zero-emission coalition with SB 500. The coalition includes its autonomous delivery startup Nuro. Furthermore, the focus on light-duty vehicles comes as the Environmental Protection Agency stated that the single largest source for carbon emissions are light-duty vehicles. Since 2019, these vehicles have been contributing to the carbon emissions of the state. Almost half of the output can be controlled just by opting for zero-emissions vehicles for light-duty vehicles. Though autonomous cars are only a small part of the 15 million vehicles in the state. Evidently, companies have alliances or partnerships with companies like Amazon, to have autonomous electric trucks already, which are autonomous. By 2030, the autonomous vehicle sector is predicted to increase at a faster pace.

Waymo and Cruise are two prominent autonomous vehicles in California. But they are testing fully autonomous taxi services in the state currently. If driverless taxis were to become more preferable in the future, they will be electric as both the prominent companies are already using electric vehicles.

Back in 2017, there were many opinions stating that not all autonomous vehicles in the future will be electric. Back then, the push towards electric vehicles was not there from major automakers in the country. Like Ford, which announced in 2017 that the autonomous cars will be plug-ins for their fleet. By 2021, the situation evidently changes as Ford is now strongly competing with the all-electric vehicle company Tesla.

As the regular fleet (which are not autonomous) is shifting towards electric vehicles, the urge to make autonomous vehicles also electric is more. There is a question which is recently starting to raise in recent days because of Germany. It is whether the industry will be fully electric or will it also include hydrogen-fueled vehicles?