While most automakers around the world are pushing towards electric vehicle goals, German automakers like BMW and Audi are also pushing hydrogen cars. As the world’s most known country for quality cars is placing bets on hydrogen cars. So the future may not be fully electric to reach zero carbon emission goals. 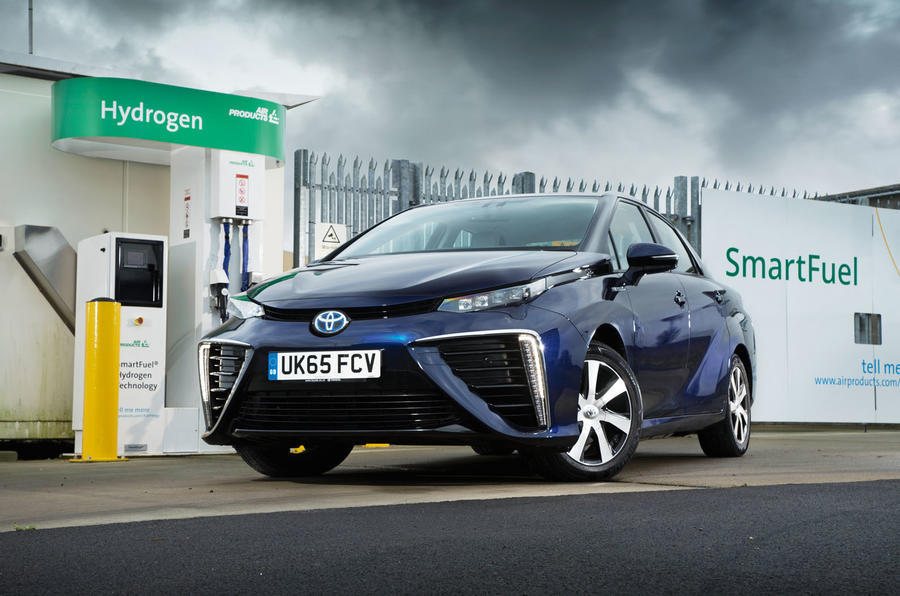 BMW and Audi are among the companies to work on developing hydrogen fuel cells along with their electric vehicle fleet. Germany is hedging their bets as they believe political winds could shift the balance from electric vehicles. As the electric vehicle industry is also being dominated by Tesla, the hydrogen push might come if the right technology is available. Not only it is a prediction, but the country is investing billions into the sector. Including the steel and chemical requirements, which are all being invested in ensure the hydrogen cars are also developed on par with electric vehicles.

Among German companies, BMW is working on hydrogen as it is known to be hydrogen’s biggest proponent. Paying the way for other automakers to enter hydrogen fuel cells, the mass market is expected to start by 2030. Furthermore, BMW plans to shift hydrogen policies in both China and Europe. By including the largest car market in the world, BMW has the potential to pave a path for other automakers.

The product will be ready

Irrespective of whether the product will be in demand or not, it will be ready says BMW vice president, Jurgen Guldner. Furthermore, Guldner gives a heads up for the hydrogen fuel cell car program they are planning. It is expected that by 2022, they will have a test fleet of 100 cars.

He said, “Whether this (technology) is driven by politics or demand, we will be ready with a product,” as they are working on the next-generation vehicles. He further added, “We’re on the verge of getting there and we’re really convinced we’ll see a breakthrough in this decade.”

Besides BMW, Volkswagen is also working on Hydrogen cars. VW’s premium Audi brand already assembled more than 100 engineers and mechanics to work on hydrogen fuel cells. This team is working on the behalf of VW group and already built a few prototypes.