Few big investors have generated as much controversy lately as Cathie Wood. A woman in a male-dominated field, Wood made her name by turning her flagship investment fund, ARK, into a multi-billion dollar giant – with high returns and plenty of glowing headlines while she did so. 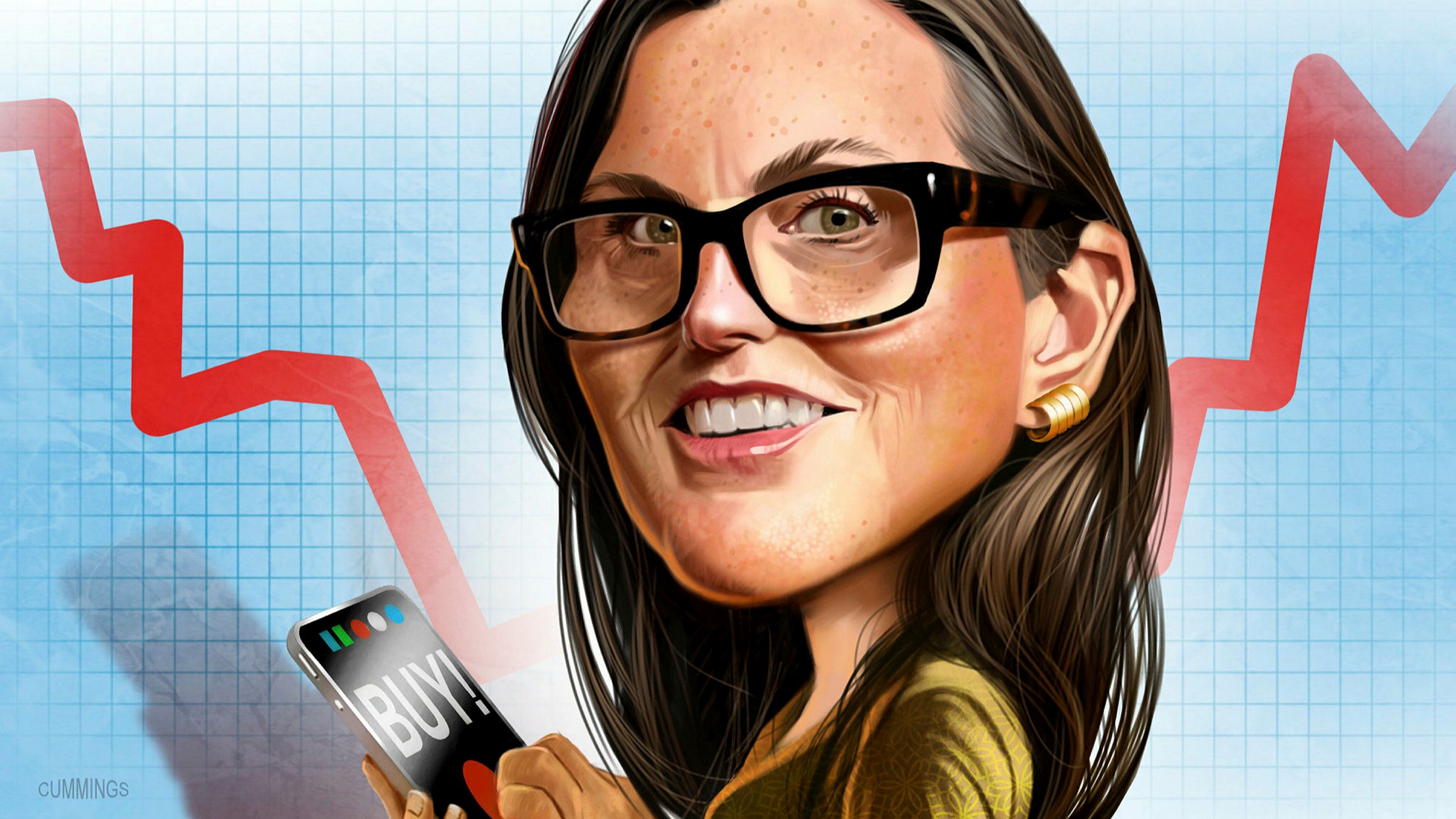 It’s no secret that her fund has hit hard times. Wood went heavily into tech while building it up, and tech has been hurt badly in the market’s recent turndown. However, Wood reiterates her belief in disruptive tech stocks and their long-term potential, saying: “We do believe innovation is in the bargain basement territory… Our technology stocks are way undervalued relative to their potential… Give us five years, we’re running a deep value portfolio.” 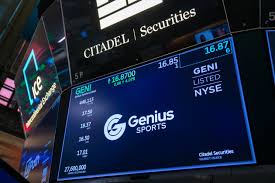 We’ll start with Genius Sports, a tech firm that provides data management and integrity software services in the sports betting and media sector. Genius Sports works to improve the general quality of sports data for the benefit of leagues, teams, and fans and has become a partner with more than 400 sports organizations, including such big names as the NFL, NCAA, NASCAR, and PGA.

The stock has plummeted 76% since peaking last May. The provider of data and software solutions for the gambling, sports, and media industries has been discarded along with many of last year’s market debutantes.

Genius Sports is living up to its growth hype. It has posted year-over-year revenue growth of 52%, 108%, and 71% in its first three quarters on the market. Live sporting events continue to be a draw for viewers, and Genius Sports is there keeping the score as the stat-keeping partner of several teams and leagues. Analysts see revenue growth slowing to a 33% clip in 2022, but that’s still healthy for a stock that has shed more than three-quarters of its peak value. 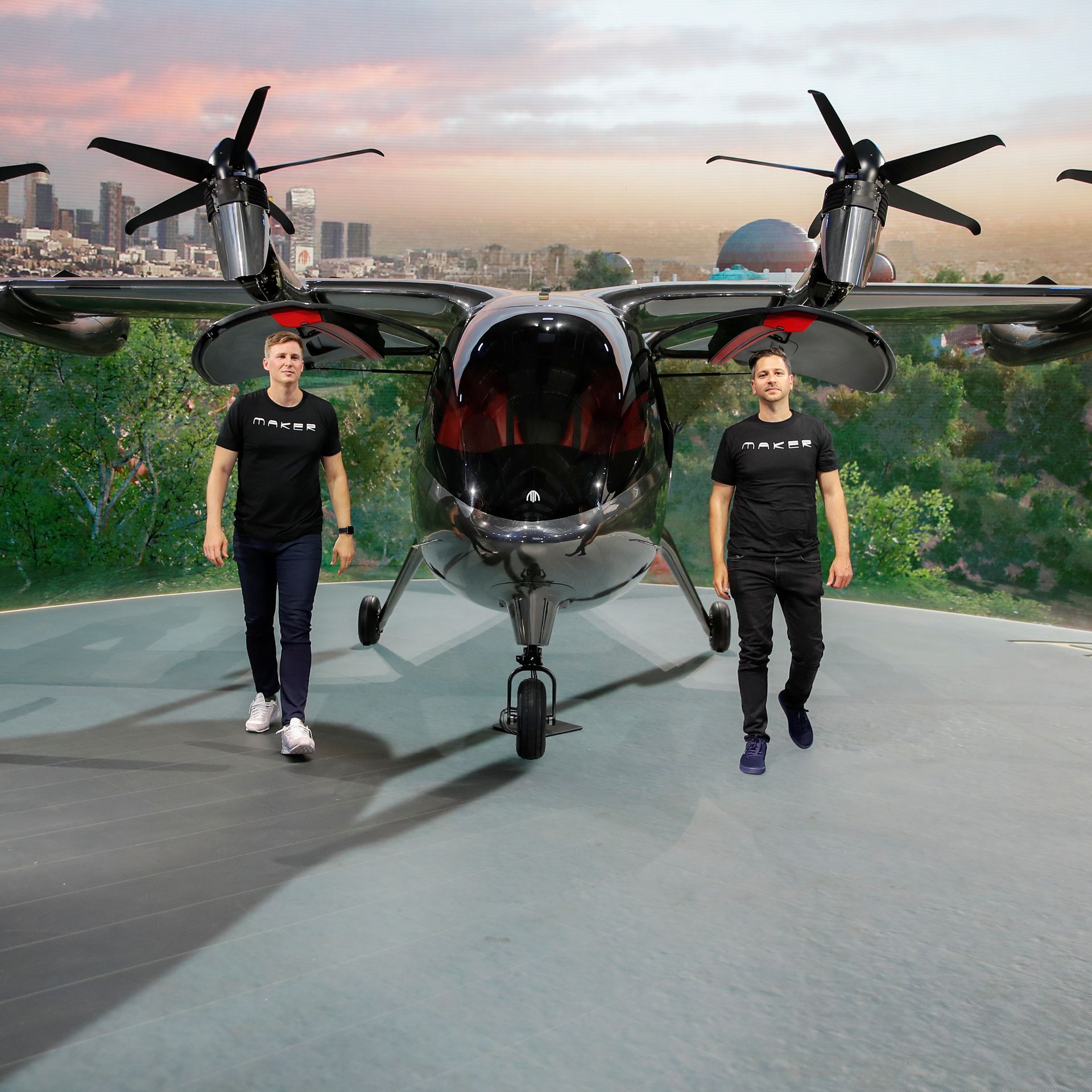 Archer Aviation operates in a tech niche that has true potential for disrupting travel patterns. The company is one of many that are working on urban air mobility, developing a short-haul, electrically-powered vertical take-off and landing (eVTOL) aircraft for use as a commuter air taxi in urban environments.

Archer is working on the Maker, a full-scale eVTOL prototype designed for safety and urban use. The Maker is capable of reaching 150 miles per hour and has a noise rating of just 45 decibels. An important factor in urban areas is that it can land on any helipad or other flat landing site without the need for a runway.

The eVTOL approach is designed to alleviate ground traffic congestion problems in major cities. According to Morgan Stanley, the market for these new electric aircraft could reach as high as $1.5 trillion by 2040.

With the legal issues on their way to resolution, Cathie Wood’s investment in ACHR. She had an existing stake of 5.737 million shares in the company, and in the past quarter bought up an additional 5.568 million. This was a 98% increase to her holding; her stake in the company, 11,306,020 shares, is now worth $33.24 million. 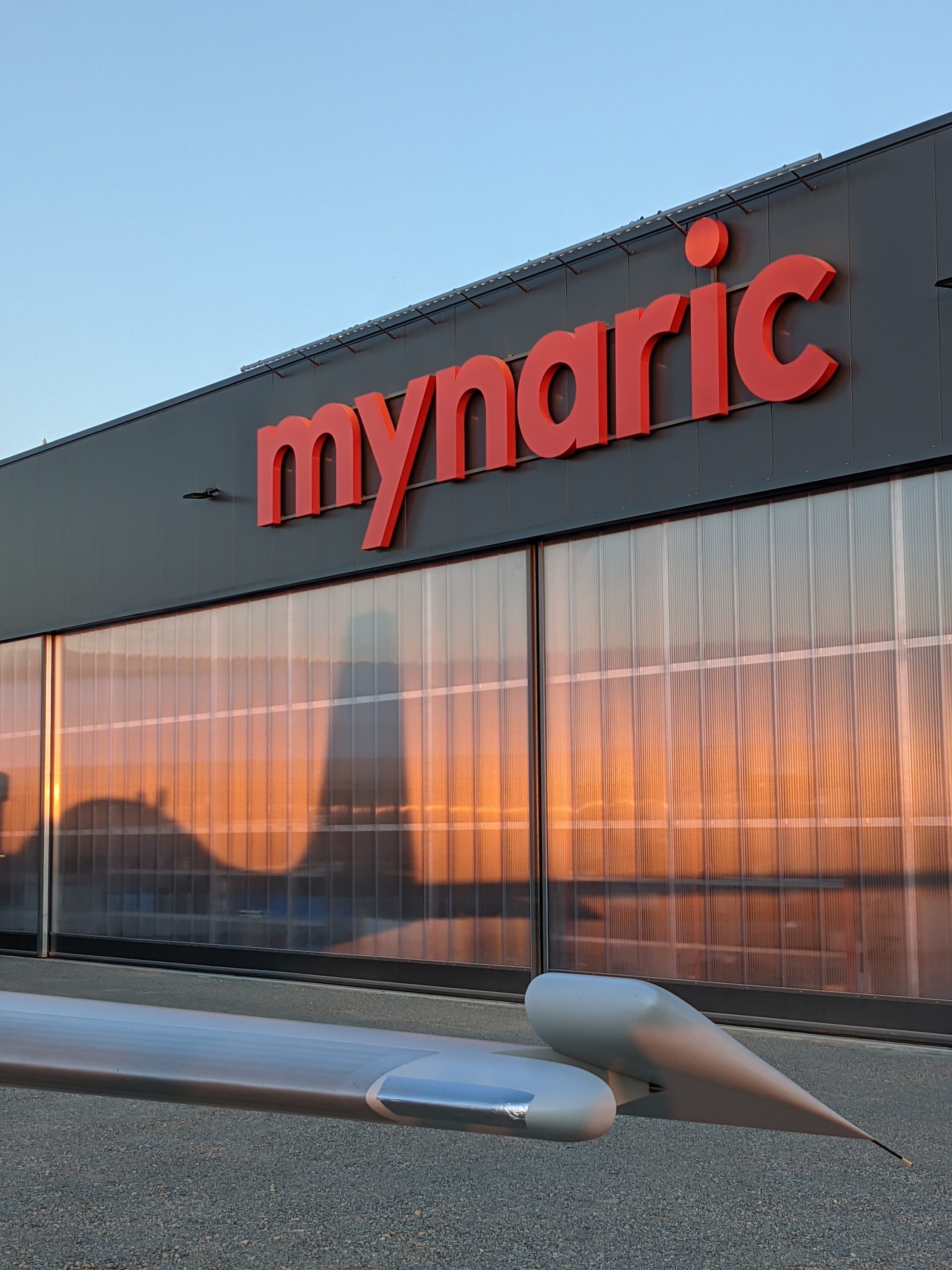 Mynaric is a designer and manufacturer of laser communications terminals and ground stations for airborne and spaceborne networks and applications.

That sounds like a mouthful, but it means that Mynaric is in the business of connecting aircraft and satellites with their ground controllers. The company produces a range of laser optic communications terminals, for fast and reliable wireless data connections between land, air, and space.

In recent months, Mynaric has been moving to expand its footprint in the US. The company in November became a ‘strategic supplier’ with Northrop Grumman, and in December won a DARPA contract for the design of next-generation optical communications terminals.

This company, based in Munich, Germany, held its public stock offering in the US this past November. The MYNA ticker opened on NASDAQ at $16.50 per American Depositary Share (each ad represented 4 regular shares). The company sold 4 million ADSs, and the stock closed at $19.51 on its first day of US trading. Gross proceeds from the opening came to US$75.9 million. The stock has fallen 48% since entering the US market.

The US stock sale attracted Cathie Wood, who opened a new position in MYNA stock – buying 393,413 shares. Her holding in Mynaric is now valued at $3.86 million.