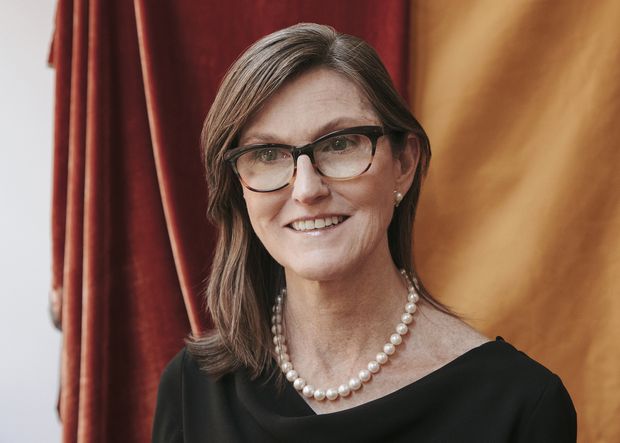 Cathie Wood doesn’t mind that the market has been erratic recently. The founder, CEO, and ace stock picker of ARK Invest is an all-weather shopper for her company’s popular exchange-traded funds (ETFs). 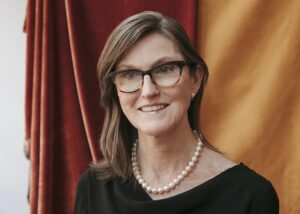 What is it that she is purchasing these days? On Monday, ARK Invest increased its stake in Peloton Interactive (NASDAQ: PTON), LivePerson (NASDAQ: LPSN), and Coinbase Global (NASDAQ: COIN). Let’s take a look at why she might be right about all three stocks.

During the pandemic’s shelter-in-place period, wealthy fitness enthusiasts sought out Peloton’s stationary bikes and treadmills, but now that local gyms and spinning class shops are open again, many investors believe the party is gone. Since peaking in January, the stock has dropped 46%.

The bad mood has been building since the introduction of COVID-19-fighting vaccines, but Peloton has had a particularly difficult few months.

Following a spring recall involving a youngster who died in a deadly accident with a Peloton tread and others who reported problems, federal subpoenas were issued. Its most recent quarter was equally disappointing. Peloton suffered a rare earnings miss, and its projection projected for weaker sales and profit guidance, owing in part to a significant price decrease on its flagship bike.

Peloton’s stock has been falling for the fourth month in a row, but this isn’t always a red flag for Wood. This summer, she only added to her Peloton position once.

She has, however, purchased more Peloton on consecutive trading days. Why did she stock up on Peloton on Friday and again to start the new trading week? Receipts are provided by Wood, but no explanations are provided. Given Peloton’s continued solid growth, it could simply be a case of the stock’s valuation being too appealing to resist after losing nearly half of its value in the previous eight months.

Last month, ARK Invest initiated a position in LivePerson, and Wood spent the majority of August bolstering the investment. She increased her investment for the first time in September on Monday.

LivePerson is a company that offers online chat support. When it was modernising its platform five years ago to handle future growth potential, it hit a snag. It’s on a roll right now, with sales growth expected to accelerate for the sixth year in a row in 2021.

Revenues will increase by 34.1 percent in 2021. (through the first two quarters)

Although LivePerson isn’t as unpopular as Peloton, the stock is still trading at a discount to its all-time high set in February. It’s easy to see why Wood is drawn to LivePerson, with “beat-and-raise” performances becoming a quarterly event.

Wood is a bitcoin fanatic, so it’s only natural that she’s been drawn to Coinbase since it launched in April. Even though the biggest cryptocurrency trading exchange has risen to become ARK Invest’s fourth-largest investment across all of its ETFs. Yet, Wood has been buying on the way down. If Coinbase was trading at her cost basis, it would be a significantly bigger part of her portfolio.

Since its springtime peak, crypto trading has slowed. And Coinbase has encountered regulatory obstacles as it tries to extend its offerings. Trading in cryptocurrencies is also growing more competitive. Coinbase is continuously looking for innovative methods to improve the platform’s usability. On Monday it came to notice that accounts would soon be able to have payroll checks deposited straight into Coinbase. It’s difficult to see someone giving their whole paycheck to a trading platform, but Coinbase can’t be blamed for aiming high. As it continues to flesh out the types of cryptocurrencies that users can trade on its platform and grow the ways it can reach new users, it’s hard to bet against Coinbase.