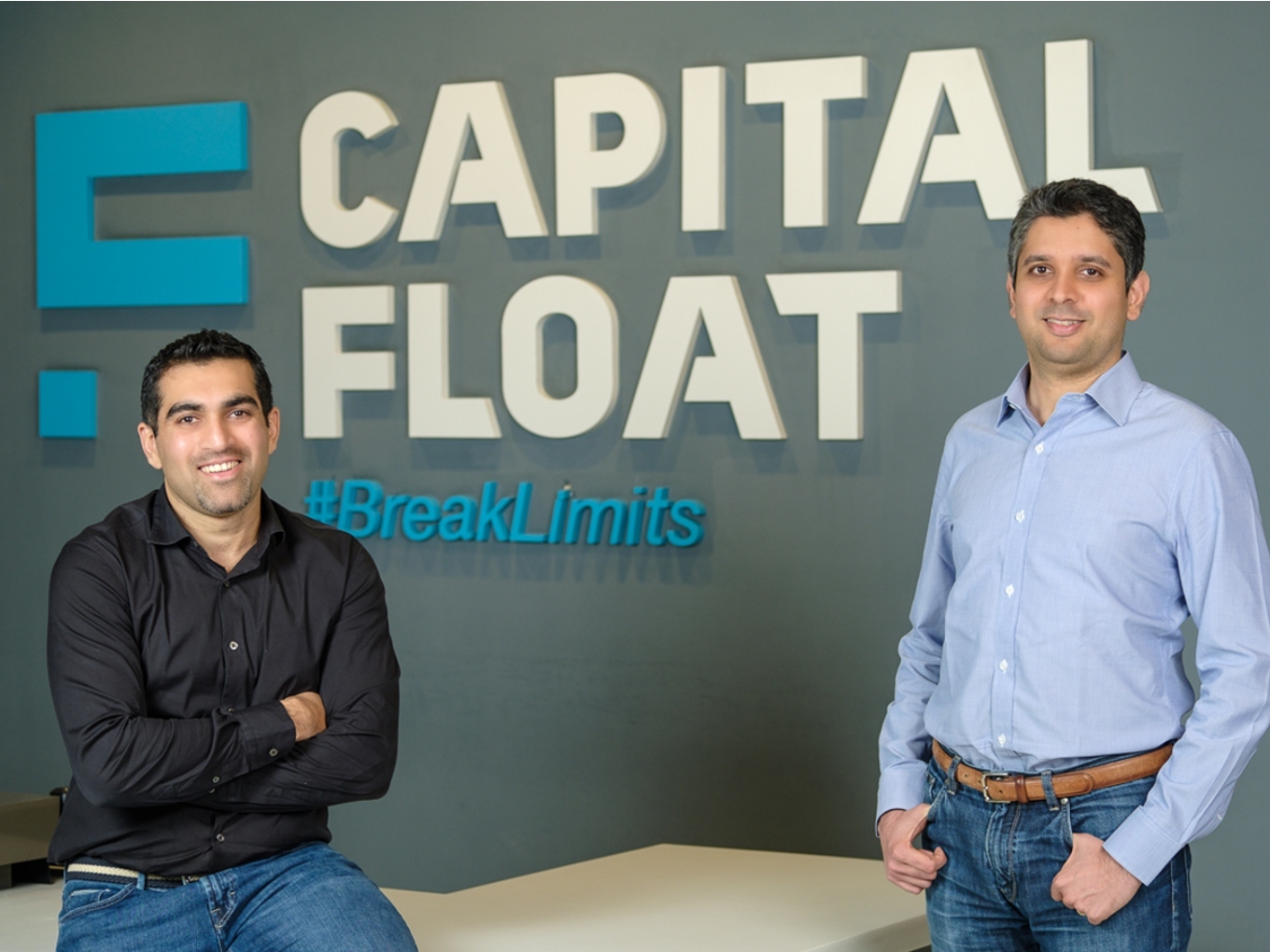 The capital will be leveraged to enhance and expand Capital Float’s BNPL platform, as well as to strengthen its partner ecosystem. Over the last year, the company has experienced spectacular growth, with 2.5 million customers currently utilizing its services to finance over Rs 2,000 crore in online transactions each year.

Capital Float, founded in 2013 by Gaurav Hinduja and Sashank Rishyasringa, is an NBFC that lends to SMEs to support them flourish. It partners with e-commerce sellers, small-scale manufacturers, and early-stage B2B service players to offer their customers with customizable and short-term loans.

Capital Float has teamed with renowned platforms such as Amazon (powering Amazon Pay later), BoAt, MakeMyTrip, and Unacademy to assist consumers to finance purchases in e-commerce, direct-to-consumer brands, ed-tech, healthcare, and travel. It also even announced a strategic collaboration with Razorpay to expand BNPL to over 100,000 merchants across India.

Capital Float co-founders Gaurav Hinduja and Sashank Rishyasringa commented on the development in a press release, saying, “By solving for affordability as well as convenience, in a fully-regulated format, we believe that our BNPL approach can responsibly expand access to credit to over 100 million customers who are starting to transact online.”

Aside from offering BNPL at checkouts through its merchant partnerships, the company also manages Walnut, a personal finance app with almost 12 million downloads. Walnut includes a number of personal finance options, such as expense monitoring, budgeting, and bill reminders. It also offers fast small-ticket loans to salaried and self-employed individuals 24×7 and has recently introduced insurance alternatives to the app.

In June 2021, the startup secured Rs 50 crore in debt from Triodos Microfinance Fund and Triodos Fair Share Fund for a three-year period, bringing the total debt capital raised to Rs 200 crore. Capital Float in April last year raised $15 million in stock from existing investors. It should also be noted that Amazon invested $22 million in the Bengaluru-based fintech startup’s $45 million extended Series C round in April 2018.

BNPL has surfaced as a convincing business opportunity for fintech startups in India and around the world. Affirm, PayPal, Square (through AfterPay), and Stockholm-based Klarna have all benefitted from the significant surge in BNPL business that emerged during and after the pandemic. PayPal recently bought Japanese BNPL provider Paidy to strengthen its position in the market.

Similarly, the BNPL model has gained traction in India, and investors are flocking to fund them. ZestMoney recently raised $50 million in a Series C funding round led by Australian BNPL company Zip Co Limited among others.