Cathie Wood Goes Stock-Hunting: Three Stocks She Just Purchased The three stocks have been cut by more than half since peaking earlier this year.

Cathie Wood could have a forgettable year. After a fantastic 2020, the founder, CEO, and chief investment officer of ARK Invest have had a difficult 2021. When 2022 arrives, she might be relieved. 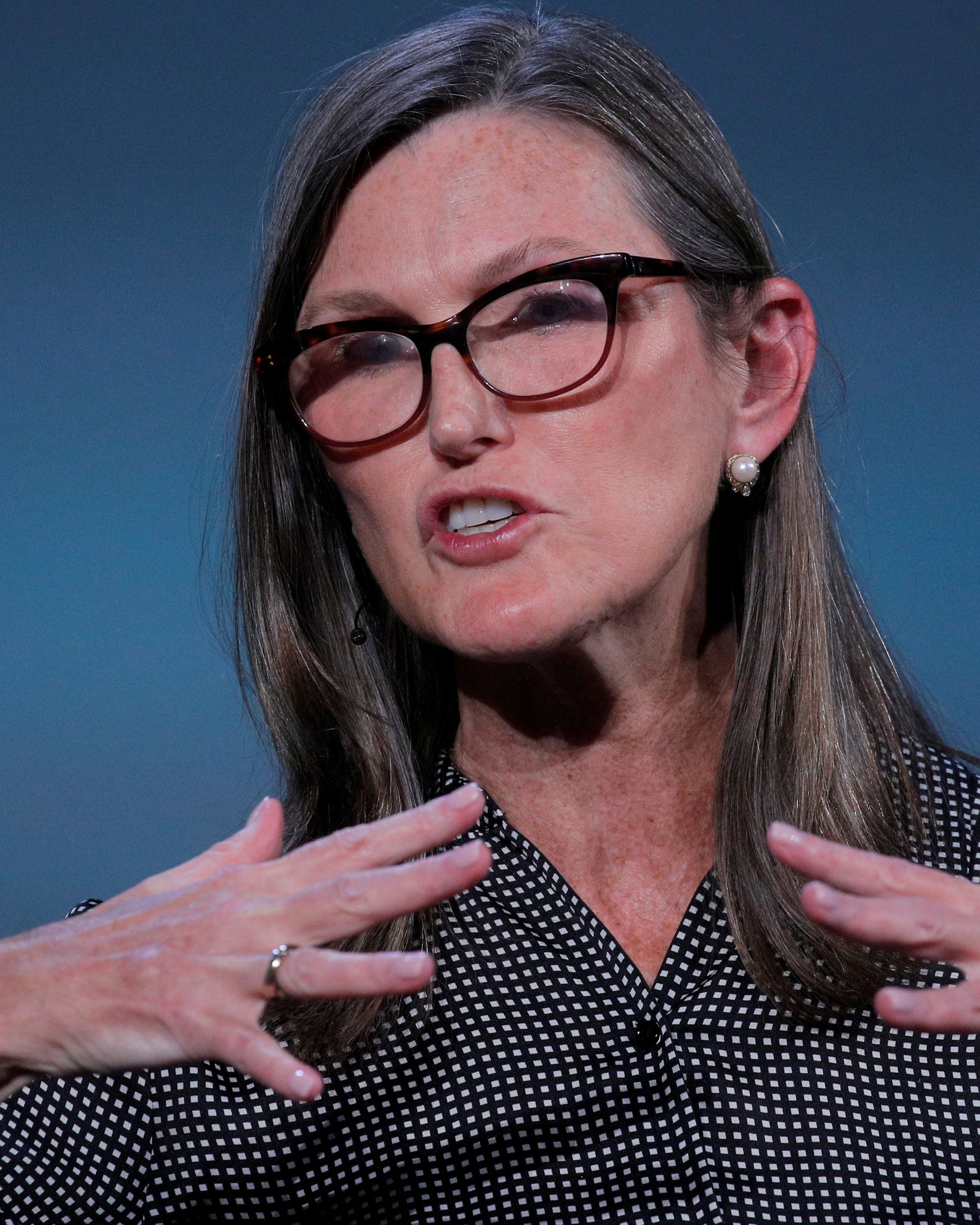 ARK Invest publishes a daily summary of trades across its popular exchange-traded funds (ETFs). We now know that on Wednesday, Wood increased her holdings in 2U (NASDAQ: TWOU), Teladoc Health (NYSE: TDOC), and Blade Air Mobility (NASDAQ: BLDE). Let’s take a look at why these three stocks, which are all trading for less than half of this year’s highs, are appealing in Wood’s latest round of buying.

Online education has never been more important than it is now. 2U has been leading the way with its tried-and-true platform for a long time. It offers university-level online graduate programs as well as shorter virtual boot camps for professionals seeking certification.

The secret sauce in 2U’s model is that it collaborates with actual universities and trade schools to make its digital curricula more marketable. It now has more than 85 partners in this area, including many of your favorite colleges and universities.

2U has proven to be remarkably resilient, with at least nine years of 30 percent growth in a row going into this year.

This year, the streak will come to an end. 2U’s most recent forecast calls for top-line growth of 21% to 23% for the entire year of 2021. It’s still quite impressive. Any growth stock’s resume will look good with revenue increases of at least 20% over the last ten years.

The model is effective. According to the original partnership model, 2U would take a 60% cut of digital revenue from universities and an 80% cut for its boot camps. It’s a lot, but as part of these multi-year agreements, 2U is the one investing in curriculum development. For the partners, it’s a low-risk role. The 2U storey would be more compelling if it were profitable, but it has been losing money for over a decade. There is no such thing as an ideal stock.

Teladoc Health is one of Wood’s favourite stocks. It has lost more than half of its value in 2021, falling 55% for the year and 70% since its peak in February. However, it remains the second-largest position in ARK Invest’s funds. On the way down, she’s been adding to her position, including adding more Teladoc to four of her ETFs on Wednesday. She now owns 11% of Teladoc’s outstanding shares.

Growth has slowed as the vaccinated feel more comfortable returning to in-office visits as a leader in telehealth. Where people can see a doctor, psychiatrist, wellness specialist, and other medical professionals without leaving their homes.

Teladoc The good news is that Teladoc was rapidly expanding before the COVID-19 crisis. Now that more people are out in public again, it’s not going away. An increasing number of people prefer virtual teleconference visits to wait in a crowded waiting room.

Teladoc continues to be optimistic about its prospects. It expects to earn $2.6 billion next year, up from just over $2 billion in 2021. It expects to reach $4 billion in revenue by 2024, more than doubling its current revenue in three years. It’s surprising to see Teladoc hitting new lows after the omicron variant shattered daily case-count records this week.

Blade Air Mobility debuted on the market earlier this year primarily as a provider of on-demand helicopter transport services, essentially ferrying the wealthy and famous through traffic jams in densely populated cities. Blade Air Mobility’s stock, like that of many other 2021 debutantes, has now dropped to single digits.

Last week, CEO Rob Wiesenthal appeared on CNBC’s Mad Money to try to dispel the myth that Blade Air is just a helicopter company. Blade Air’s business, Wiesenthal prefers to call it, is “urban air mobility,” as it tries to solve the problem of high-friction, time-consuming routes by car. It’s not just about getting celebrities to shows or business leaders to meetings. When it announced its acquisition of Trinity Air Medical this summer, it became a major player in human organ transport.

Blade Air Mobility is a small position for ARK Invest, and with a market cap of $600 million, it is likely to remain so. It’s a niche player, but it fits Wood’s definition of a disruptor, with revenue more than doubling in the last year.