Funding News: Zetwerk, GlobalBees, Jupiter among others raised $653M in last week of 2021

The Indian startup ecosystem attracted $653 million in funding across 20 transactions in the last week of 2021. Unlike previous years, the startup secured a few larger cheques in the last week of this year. This week’s funding, however, was 53 percent lower than the previous week, when Indian startups attracted $1.4 billion across 36 transactions, and a 50 percent fall from the week before when $1.3 billion funding was injected into the ecosystem across 48 transactions.

Zetwerk raised the highest capital, around $210 million, followed by GlobalBees and MamaEarth, two startups that raised funds at a unicorn valuation. However, seven of the total funded startups have remained undisclosed. 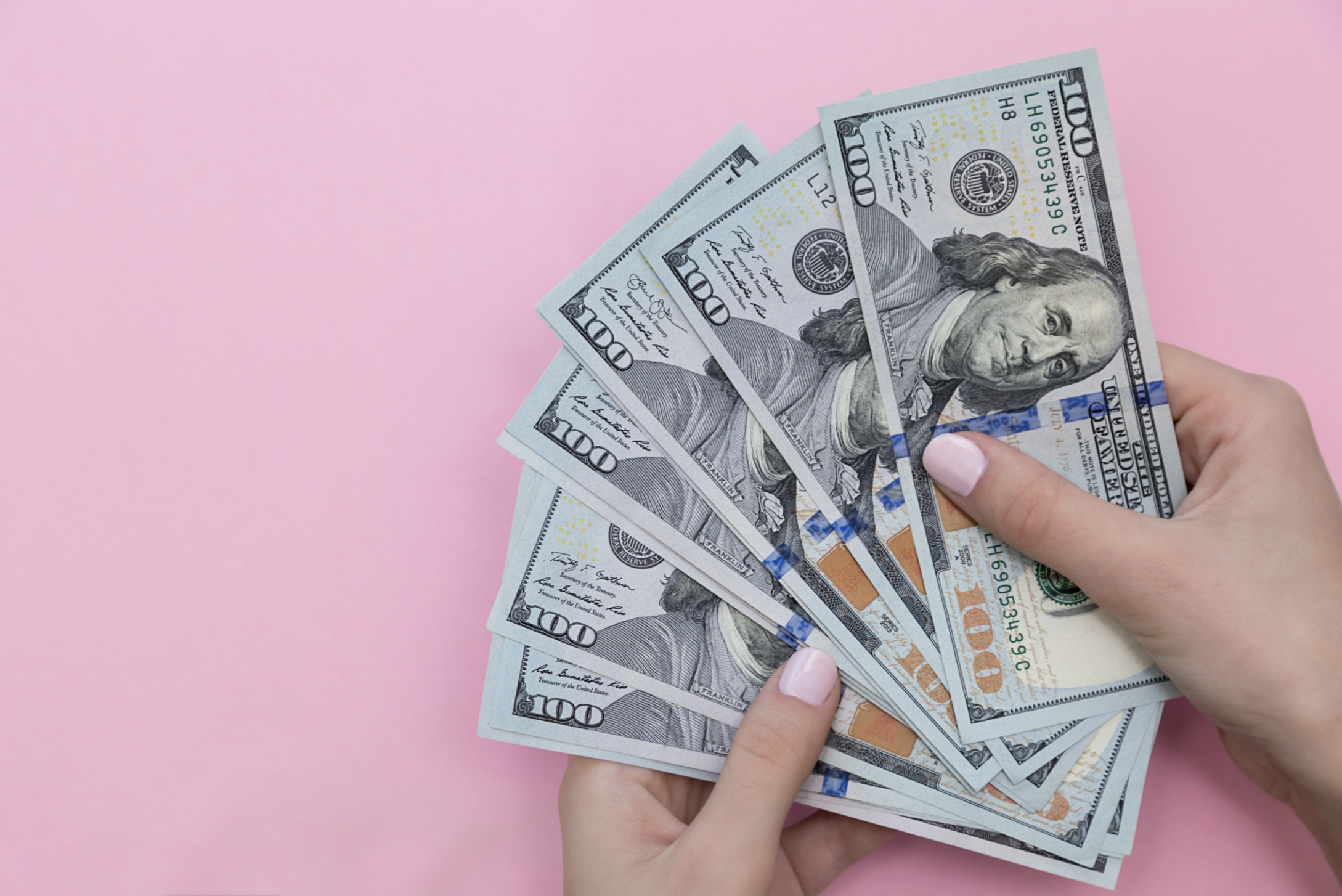 Zetwerk Manufacturing Business Pvt Ltd, a business-to-business (B2B) manufacturing services marketplace, has secured around $210 million in its Series F funding round backed by US-based Greenoaks Capital. The round also saw participation from existing investors including Avenir Zetwerk Investors, D1 Capital, ICONIQ, Lightspeed Venture Partners, IIFL, and Steadview Capital. The fresh capital will be used to facilitate Zetwerk’s capital requirement, according to a regulatory filing. The proceeds would be used for expansion and general corporate objectives, including capital expenditure.

GlobalBees, an e-commerce roll-up startup, turned unicorn after raising $111.5 million in a Series B round of funding from Premji Invest, valuing the startup at $1.1 billion. Existing investors such as SoftBank and FirstCry participated in the round, while Steadview Capital joins the company’s captable. The funds will be used to expand the company’s product portfolio and accelerate its efforts in product innovation, customer experience, attracting new talent, and scaling operations. The company currently employs over 100 personnel. GlobalBees is also in advanced discussions with more than 20 brands to expand its acquisition portfolio.

Amica Financial Technologies Pvt Ltd owned Neobanking platform, Jupiter has secured $86 million in its Series C funding round from Sequoia Capital India and Tiger Global Management, at a valuation of $711 million. The proceeds will be used to strengthen the company’s technology platform, with the objective of onboarding 2 million users by December 2022. It plans to introduce cutting-edge financial products. Jupiter stated that it had completed the beta phase and launched its services in November.

Mamaearth’s parent company Honasa Consumer announced a $52 million funding round led by Sequoia. The latest round of funding turned the personal care brands, a unicorn at a valuation of $1.2 billion. Varun Alagh, Co-Founder and CEO of Honasa Consumer, in a statement, said, “We will be deploying the funds towards brand launches, expanding distribution, inorganic growth, and expanding the current portfolio across borders.”