All crypto exchnages in Turkey are required to comply with the rules and regulations of the country. But the Financial Crimes Investigation Board (MASAK) in Turkey has found Binance guilty of non-compliance. They have reportedly been violating the anti-money-laundering requirements. This is why Binance has been fined 8M Lira in Turkey. The 8M Lira converts to around $750,000, which is not a very big amount for Binance but still something substantial.

Money Laundering has become a big problem with the advent of cryptocurrencies. The government fears that it can be used to fund terrorism and other illegal activities. This is the reason there are regulations in place to completely stop or at least reduce any chances for such a thing to happen. The Financial Crimes Investigation Board (MASAK) conducted an audit of Law No. 5549, which closely takes a look at the regulation of the prevention of money laundering. 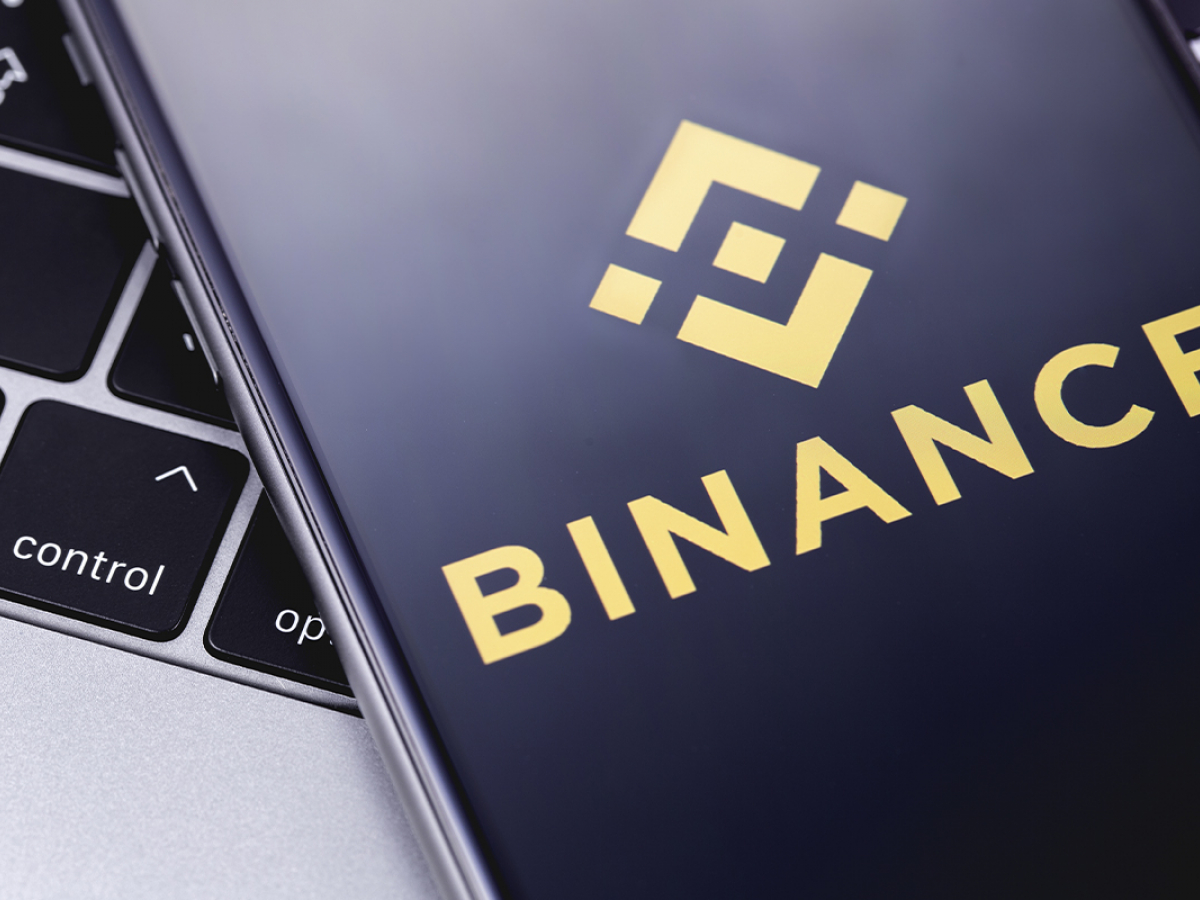 One of the important steps to prevent money laundering is to make sure that anyone on the platform needs to do identity verification. This verification involves having the name, DOB, and unique identification number in Turkey. The authorities also stated that if the exchange identifies any form of suspicious activities, they will need to communicate the same with the government within 10 days.

Since Binance’s non-compliance risked the nation, they were fined the maximum amount the government could. And this makes them the first exchange in Turkey to be fined as well. I don’t think this comes as a surprise as Binance has never been known for its regulatory approach while operating in a country, and that is the same case even here. More actions are also to be taken against crypto exchanges to make sure that money laundering is prevented. MASAK has also asked exchanges to report any transactions worth over 10,000 Lira within 10 days to respective authorities.

Turkey’s president Erdogan has announced that their new crypto law draft is complete, and it will be passed to the parliament for approval really soon. The goal with this could be to implement an economic model that will prevent the value of the Lira from depreciating even further.

What are your thoughts as Binance was fined 8M Lira in Turkey? And do you think that the company even cares because I see a lack of effort? Let us know in the comments below. Also, if you found our content informative, do like and share it with your friends.