Things You Should Know About N. Chandrasekaran – New Chairman Of Tata Sons 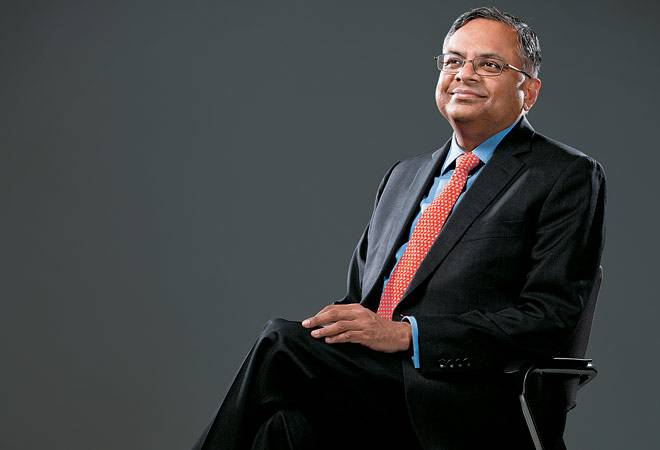 Months after the fallout with Cyrus Mistry, Tata Sons group was temporarily headed by ex-chairman Ratan Tata. The firm was eagerly looking for a chief to lead $ 116 billion conglomerate.

The wait is over for the firm has already chosen its chairman, a truly qualified successor in a real sense. Today, Tata Sons Ltd, the holding company of $116 billion Tata group named Natarajan Chandrasekaran as its new chairman, who currently heads Tata consultancy Services,(TCS) the group’s largest and best-performing company.

Now, who is he? What’s so extraordinary about him that forced us to write about him? So here we are; to acquaint you with the Marathon Man in the Tata group. There is something alluring about his persona for the leaders are distinct from the crowd and for the sake of inspiration let us get to know about his education, graduation, post-graduation and everything in between.

Well as they say leaders aren’t built in a day and neither are they born leaders. Just as every other person, his journey too was a bittersweet journey where ups and downs never failed to bring him down. He too struggled with finding x in the equations and he too faced problems learning tenses. But the passion and dedication of learning and growing were his features. Never in his life did he shy away from going off stream as from a passionate long distance runner to a dedicated farmer he has done it all. But the motto ever remained ” Grow through what you go through”!

(Disclaimer: This is a guest post submitted on Techstory by Himanshu Jain, CEO of LegalRaasta, an online portal for MSME Registration  in India. All the contents and images in the article have been provided to Techstory by the authors of the article. Techstory is not responsible or liable for any content in this article.)