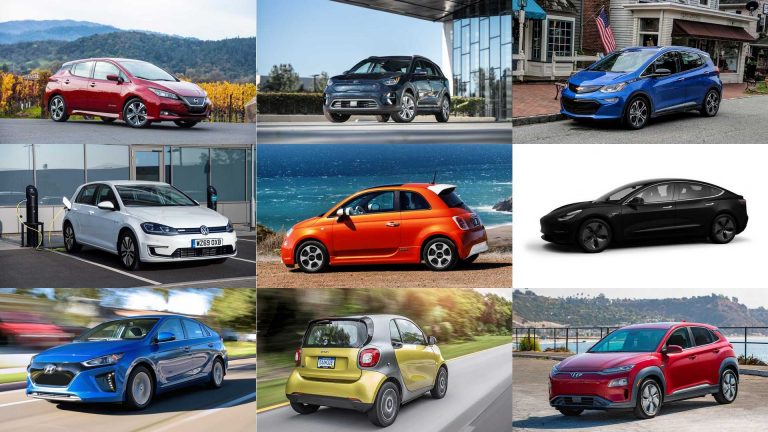 According to the forecasts by Bloomberg, small electric car prices will be equal to petrol and fuel cars by 2027. While the recycled batteries innovations are much needed.

Lithium shortage is slowly catching up in the industry this year. And automakers are looking for alternative options for mass-producing cars. It is no brainer that the electric vehicle industry has been struggling mostly with the vehicle price.  Where half the price of the vehicle is because of lithium-ion batteries.

In March 2021, PR Newswire published views on predicted analysis of battery industry value to exceed $129 billion by 2027. With the new commentary provided by FinancialNewsMedia.com.

It says, “The global lithium-ion battery market size was valued at USD32.9 billion in 2019 and is expected to grow at a compound annual growth rate (CAGR) of 13.0% from 2020 to 2027. The mounting number of photovoltaic installations and nuclear power plants, along with the beginning of the wind energy projects, is projected to propel market growth over the estimated period. Expanding off-guard installations in the US, India, China, and Germany. Along with the growing acceptance of Li-ion batteries in equipment used in the medical sector, is expected to encourage the market for lithium-ion batteries over the forecast period.”

More or less, companies entering the EV market are relying on the reduced taxes a day and other lenient regulations. Moreover, EU countries now have stringent regulations with combustion vehicles such that making any product with more carbon emissions is a hustle.

Additionally, Limetree Baby’s factory in the Virgin Islands has been facing issues in the first quarter of 2021. It violated the clean air act, while factories like this have been getting along fine in the past. But things are going differently now, governments’ encouragement is increasing. Let their motive be “reducing the country’s reliance on oil imports or such” or to shift towards zero carbon emissions.

On the other hand, dedicated production lines are another expected reason for reduced EV prices. The sales in 2020 have been enormous with electric vehicles. All the while multiple automakers have shut down with chip shortage issues, they are continuously working on alliances and partnerships with battery makers, powertrain manufacturers, factory automation, and chip makers.

There is a partial contradiction as Bloomberg says EV prices will be reduced, and PR Newswire says the lithium-ion battery industry will surge.

Lithium manufacturers are preparing to provide more, but say the prices are expected to increase for now. However, according to Bloomberg’s analysis, the solution lies in the recycling process.

Tesla, the best and one of the oldest BEV manufacturers makes its products recyclable.  From the metals used to build the car to the batteries, all of them can be recycled and they are currently making efforts to have more recycled batteries with the Shanghai Giga factory.

Tesla has always been ahead of its times, despite production struggles they have improvised. And picked up their sales with two cars in best-selling EVs in China’s sales.

Irrespective of what the predictions are, the solution to how the prices are reduced depends on the Innovations. Almost two decades ago, electric vehicles existed but didn’t rule the automobile industry. However, the recent advancement in technology innovations came in handy.