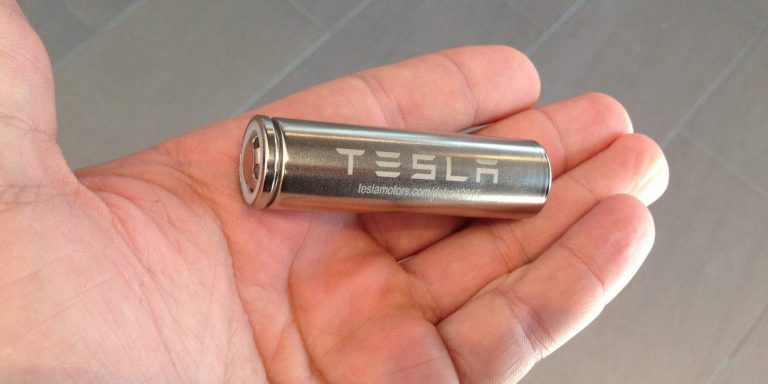 To save materials and shift towards more sustainable production. The company is adding recycle facilities that reproduce key components.

The key components include batteries and electric motors.  Tesla leading the EV industry for almost a decade now is having a recycling process in China too. The China factory was opened in 2018. However, the competition for Tesla Shanghai currently is more than ever.
The Shanghai factory opened its assembly line by 2019. Then by 2020, January the factory was able to sell 1000 cars per week. However, the disruption of corona didn’t stop them from progressing.

Being a target market for every major EV manufacture in the world. China sold 1.3 million electric cars last year. Additionally, Tesla already mentioned in 2019 that they have huge plans. Which involves having recycling systems in all their Giga Factories.
Elon Musk, the founder, tweeted in 2019, encouraging people to join the team if they are interested in recycling engineering.

In February 2021 the Tesla model 3 manufactured in the Shanghai factory won the “Recommended car of the year in the health index” award. This award was based on factors like air filter options, harmless leather used in the car, recycled cotton, etc. All the materials used are good for the environment.
Also, back in 2019 the Model 3 won the same award.

In 2019, the CEO of the company, Struabel spoke on the scope of recycling batteries at Tesla. For any electric vehicle, the core part is the battery. These batteries no matter which device they are being used, are harmful to the environment.
Furthermore, the idea of using such dangerous batteries is against the concept of electric vehicles moving towards sustainability.
Tesla is working on every aspect, from energy production to disposing of the products. They already have Powerwall a battery system which collects and store solar energy. Having the recycling facilities in the Shanghai Giga factory was expected all along.
Furthermore, the current batteries and materials are all recyclable. Making the process even more convenient to the factory.