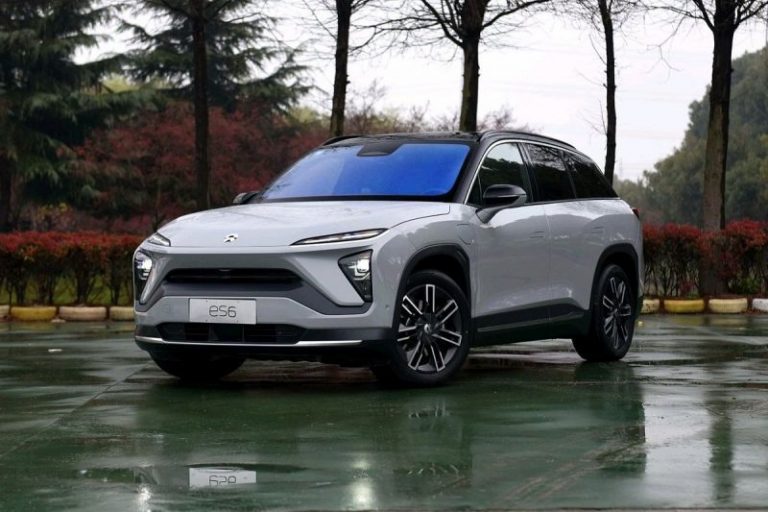 Nio unveiled their European market entry. So far there have been talks on Nio expanding globally. However, only on 28th, they officially announced the coming press conference on May 6th, about Nio Norway.

As per the info released, European Union confirmed Nio’s launch in Norway. And it is expected that by the third quarter (June), the management team will be set up in the country. As told by the director and president of Nio, Qin Linhong, the company will also be installing battery swapping stations in Norway.

On January 9th, Nio first launched a teaser about its launch. In China, Nio is largely known for its goods to the cheaper price of the car. Their battery swapping option for their EV made the car cheaper.

In China, Nio recently planned a Nio Lifestyle app, which will have all kinds of community building. Everything from shopping to sharing experiences. Being a Tesla Competitor, the company is doing pretty good with sales and newer innovations. Especially with their prices.

Their first teaser had Nio ET7. As per the pics, the car was located in Oslo in Norway. Which itself was a big hint. Furthermore, the job listings by Nio in Norway said it all. There were 15 job listings on the website.

As a statement given to the press, the CEO of Norway’s operations would be Marius Hayler. As said by Hayler, the first showroom with being at Karl Johans gate 33A, Oslo.

NIO's global vision is coming into even sharper focus with our presence in Norway. Tune in for our #NIONorway Press Conference on May 6th at 10 AM CET/1 AM PDT https://t.co/E1DP2NxS6t pic.twitter.com/EebjI8WDOf

Besides Nio possibly using the same strategy as China’s market. The European government’s stringent rules make it easier for the company.

With Nio’s entry into Norway, the Norway national bank sees it as a potential for them. Norway already has Tesla and other hybrid models. People have been preferring hybrid models in the country as more charging outlets are yet to come.

With battery swapping technology, Nio definitely has potential. However, the price is expected to be slightly higher than anticipated. Despite everything, Norway was the best choice for the carmaker to enter Europe. As told by experts, the country has potential due to increasing pollution levels. Which are to be controlled with preventive measures, especially in the Automobile industry.

In last year’s sales, Norway sold 50% of its newer cars in electric vehicle models. Which is about 76,789 cars. Also, the government plans to push this even more and to switch to fully electric by 2025.