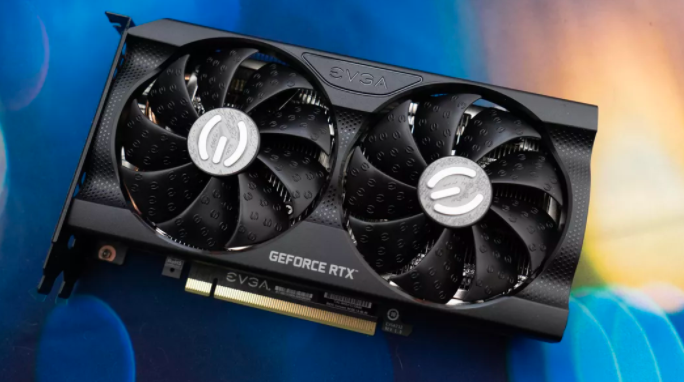 If that sounds familiar to you, that’s because it’s not the first time that Nvidia has tried to nerf mining performance on the RTX 3060 — the company first rolled out new drivers that were intended to limit the hash rate of Ethereum mining by around 50 percent in February. 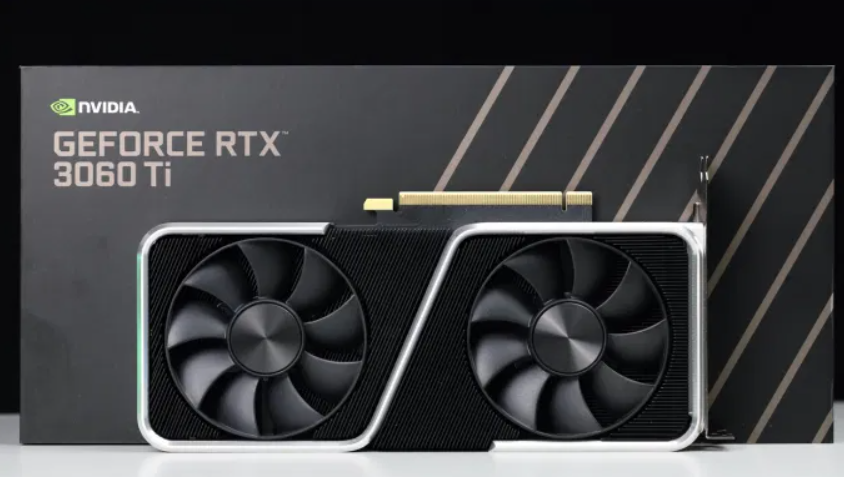 According to VideoCardz.com, Nvidia is once again attempting to restrict the use of its RTX 3060 graphics cards for Ethereum mining, with a recent update introducing a hash limiter to the GPU.

In a blog post announcing the update, Matt Wuebbling, head of global GeForce marketing at Nvidia, says, “We built GeForce GPUs for gamers, and gamers are clamoring for more.”

The Nvidia CMP (Cryptocurrency Mining Processor), a dedicated GPU designed specifically for cryptocurrency mining, was also revealed. However, Nvidia’s upgrade was short-lived, as a beta driver released in March unintentionally unlocked its own limit, undoing its previous job.

Nvidia later confirmed that the new driver was an error, but it was too late: the modified driver was already out in the wild, and RTX 3060 owners must download it to circumvent the new limitations.

However, the new GeForce 466.27 driver reinstates the original cap, stating that it will be mandatory for all future RTX 3060 cards beginning in May. Nvidia may be considering putting hash rate limits on other cards as well.

According to a separate source from VideoCardz.com, the firm is working on an improved version of “LHR” (Lite Hash Rate) GPUs for the rest of the RTX 30-series cards (including the RTX 3060 Ti, 3070, and 3080 models) in order to prevent cryptocurrency miners from snatching up the dwindling supply until gaming-centric consumers.

Only the top-of-the-line RTX 3090 may be exempt, as its $1,500 price tag already limits its utility for mining.