Citizen, the neighbourhood vigilant and crime detection app, is reportedly in the midst of testing a new feature, which will allow users to order to get a private security force, and that too, on demand.

The news has not been officially announced, and instead was leaked by a few insiders. The product is being deemed to be akin to a “security response”. The service will allow users to request a full on security team right to their location, as and when needed.

The testing is currently been performed through the company’s workers. It will eventually be made available to the apps users, and will also be used to provide support to the Los Angeles Police Department, as per the leaked reports.

Among the security service providers whose help Citizen has enlisted, so as to make the concept a reality, is Securitas, the global private contractor. This is causing some concerns, as the company’s employees are known for some incidents that are rather negative.

Nevertheless, there are other contractors as well, with whom Citizen is joining hands. One of them is Los Angeles Professional Security (LAPS). Citizen has said that LAPS provides for a rapid response service, through a vehicle that’s associated with Citizen.

Employees are saying that the service will be a “secondary emergency response network” of sorts, which will provide a private security team to users.

Inaccuracy is the Glitch

Citizen is, for now, an emergency and crime reporting platform, where users can log any accident or other crime. However, being based on user-generated data, the information provided is often incorrect or exaggerated. This might cause potential problems for the future of the security service, where the forces might be hoodwinked by false content. 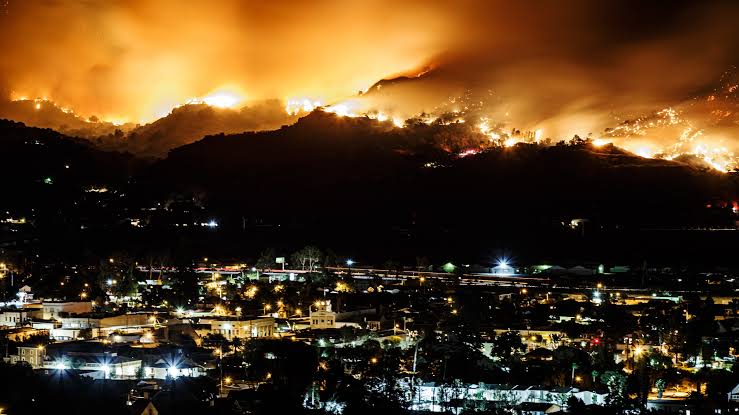 This isn’t the only issue of the company’s plate however, since a move to identify the arsonist who was behind the California wildfires seriously backfired when Citizen identified the wrong person as the criminal.