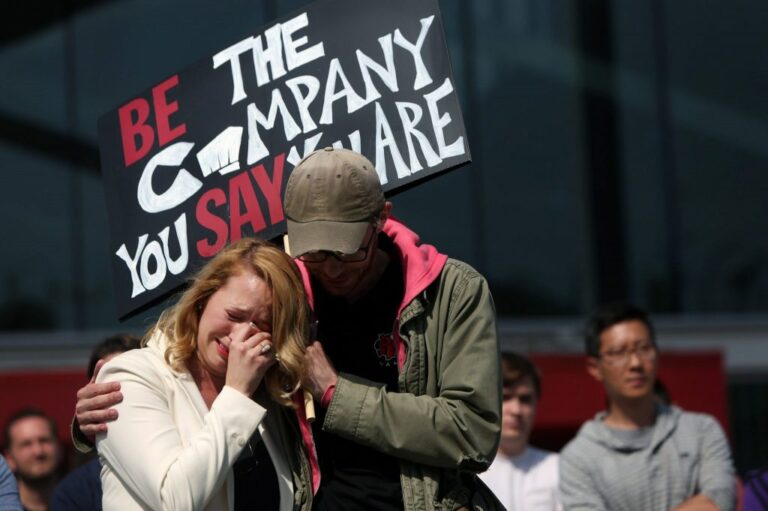 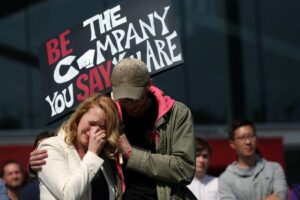 The League of Legends publisher was just going to pay $10 million as part of the preliminary settlement in 2019, but the California Department of Fair Employment and Housing filed a lawsuit to prevent the agreement from being implemented. The agency argued that $10 million was far too small, and that the women suing the company could be entitled to as much as $400 million.

Melanie McCracken and Jess Negrón filed the lawsuit after a Kotaku report revealed the developers’ “men-first” and “bro” company culture. Kotaku detailed employees’ experiences within the company in the report, including instances of “genital grabbing” and senior leaders passing around lists of employees with whom they would sleep. Working for Riot, according to one former employee who left due to sexism, was more like “working at a giant fraternity.”

According to the terms of the settlement, $80 million would go to class-action lawsuit participants, while $20 million will go to the plaintiffs’ legal fees. All California employees and contractors who identify as women and worked at Riot between November 2014 and the present are eligible for a payout. Those who have been with the company the longest will receive a larger pay cut than newer employees. And there are a lot of newer ones — while only about 1,000 workers were eligible for a payout in 2019, there are now about 2,300.

Riot Games is also required to hire a third-party expert to conduct a “sex/gender equity analysis of total compensation, assignment, and promotion outcomes for California employees” in addition to paying $100 million. Riot must also allow for pay transparency and will be monitored for three years by a third party who will keep an eye on things like HR complaints and pay equity. The monitor will be able to make recommendations to the company that Riot will be able to implement.

The developer told The Washington Post in a statement, “Three years ago, Riot was at the heart of what became a reckoning in our industry. We had to face the fact that despite our best intentions, we hadn’t always lived up to our values. As a company we stood at a crossroads; we could deny the shortcomings of our culture, or we could apologize, correct course, and build a better Riot. We chose the latter… While we’re proud of how far we’ve come since 2018, we must also take responsibility for the past. We hope that this settlement properly acknowledges those who had negative experiences at Riot.”