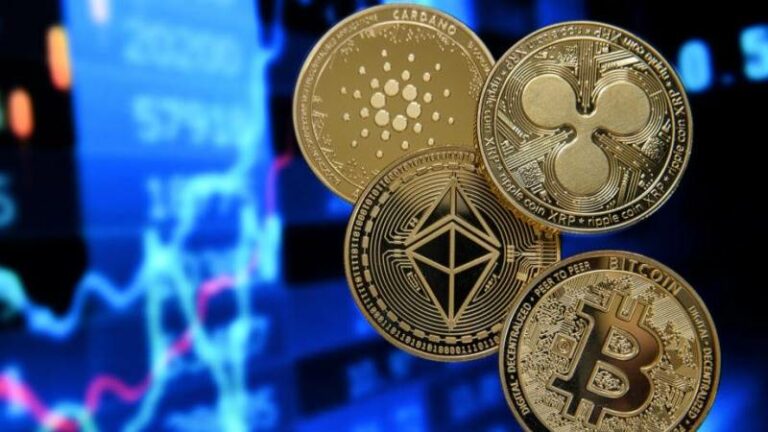 Coinbase drops plans to launch a crypto program that could have paid users interest for lending out their tokens due to extreme pressure from the US regulators. The Securities and Exchange Commission threatened to sue the company if it went ahead with its Lend product, which the company secretly unveiled around 5 p.m. on Friday in an update to an old blog post. It’s also a major U-turn for Coinbase, whose top executives made their feud with the SEC public in defiant social media posts on Sept. 7.

Coinbase’s reversal comes as the Securities and Exchange Commission (SEC) under Chair Gary Gensler takes a harder stance on cryptocurrency products that may fall under the agency’s purview, as well as the platforms on which they trade. The proposed Lend program, which would have allowed users to earn 4 percent interest by lending their tokens, has become a flashpoint in the regulator’s and the nascent crypto industry’s escalating tensions.

“As we work to bring regulatory certainty to the crypto sector as a whole, we’ve made the painful decision not to launch,” the company wrote in a blog post on Sept. 17. “We had hundreds of thousands of clients from across the country sign up and we want to thank you all for your interest. We will never stop exploring new methods to provide our clients with innovative, trustworthy programs and products.”

Coinbase, the largest American digital-asset trading platform, is seen by many investors as a standard-bearer for the whole industry. The company’s value soared to $89 billion in April, when it went public through a direct listing on the Nasdaq stock exchange, just as Bitcoin hit a new high. It’s also amassed a team of seasoned securities lawyers to represent it in front of authorities.

For his part, Gensler’s proposals to rein in finance’s “Wild West” have drawn criticism from trade groups and, more lately, strong Republican senators. Coinbase, on the other hand, has been the loudest critic so far.

Coinbase Chief Executive Officer Brian Armstrong blasted the SEC of “sketchy behavior” and “intimidation methods” in a Sept. 7 Twitter rant about the regulator’s resistance to Lend. The statement drew acclaim from crypto enthusiasts among his 825,000-plus followers, but it also raised concerns that he was following Elon Musk’s lead in fighting the agency at a time when the crypto industry was looking for widespread support.

Coinbase was far more subdued in its announcement of its withdrawal from Lend on Friday. It was mentioned in an addition to a June 29 post on the company’s blog, where it posts the news. The advertisement was not prominently displayed on the website. There was no press release distributed, and potential clients who signed up for the program early were not contacted. Armstrong and Paul Grewal, the company’s chief legal officer, who also lambasted the SEC on Sept. 8, did not sign it.

To be clear, Coinbase’s decision to postpone Lend is a huge setback as the company strives to expand its revenue streams beyond trading fees. In addition, the company is catching up to competitors like BlockFi Lending LLC, which currently offer higher-yielding products.

New Jersey is one of the states that has ordered BlockFi to cease selling certain products. There is also no evidence that the SEC has approved BlockFi’s product. Armstrong chastised the SEC for not collaborating with Coinbase to launch its lending program in his Sept. 7 comments. Armstrong stated on Twitter at the time, “We’re being threatened with legal action before a single bit of meaningful guidance has been offered to the business.”