The innovative technologies are constantly working on shifting to renewable energy resources. Turns out, data available on green energy is often misleading to make it seem like the transformation is cost-effective. 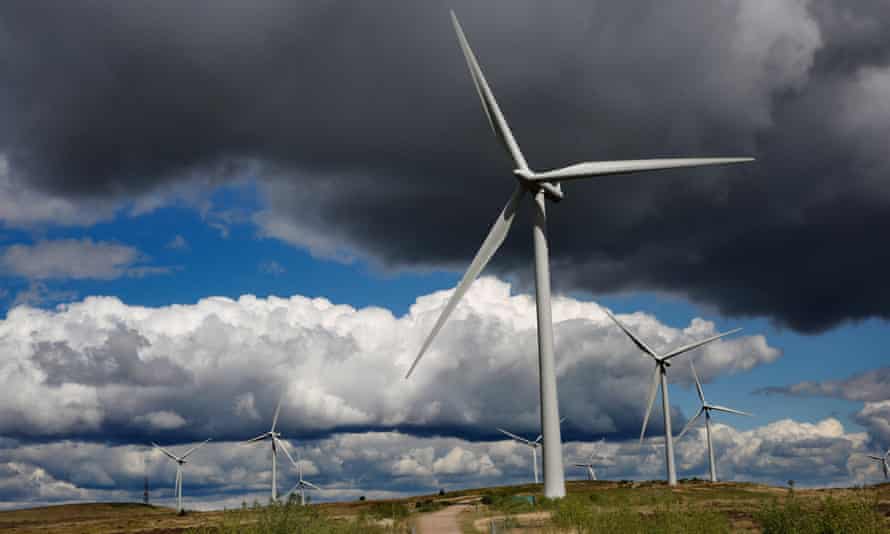 Companies that have a grid and have 1 MWh capacity coming from renewable energy resources like solar, wind, or bio can have “green tags” in their company after receiving the REC certificate.

This ignores the fact that most of the electricity they produce can come from coal or other fuels, where carbon emissions are still existing. Also, most states have certain standards which power makers should maintain. At some point, the system became such that they are advertising themselves as renewable energy powered, while the majority of the power generation is through coal.

Additionally, there are certificate credits being passed on. Companies are able to purchase cheap renewable energy certificates and this is confusing for many users. The news is not new, but something which is yet to address in detail.

What the experts have to say..

The former head of future customers at Ofgem, Dr. Jeff hardy’s statement is, “As a consumer, I think it is reasonable that if I choose a green electricity tariff, the company should be able to point to the renewable power plants from which it buys its power. That way, I know my hard-earned cash is supporting renewable power and incentivizing more of the same, and the economic growth and jobs that come with it. I think the market for green tariffs should be simple, transparent, and trustworthy; and that is why I’m supporting Good Energy in their campaign on this.”

The expose from BBC last year in December, shed light on misleading data on green energy. The expose mainly consists the information on UK-based companies. Su in Gainsbourgh explains concerns on the very same on the Jeremy Vine Show played on BBC Radio Show.

The real cost to shift to green energy

Recent government green energy moves to install EV charging stations, and developing other infrastructure involves Billions of dollars. Like, Australia is moving to lower carbon emissions through hospitality. Also, Joe Biden’s move to invest in Billions of dollars on America‘s economy and the other countries working on their own ways.

From a broader perspective, it is obvious that there is a lot to invest, more than money and infrastructure. With BBC’s expose it is clear that the rules on certifications could lead to misleading situations, confusing consumers. So, a better system, something which will encourage the power suppliers to think about green energy resources would be good. For that, the technology innovation, in a cheaper form should be available.

Definitely, shifting towards sustainable products and services is not as simple as installing them. The manufacturers have trouble with storage, providing consistent power to their consumers. Misleading is not really fake information, but a business strategy, which must be addressed on how to make green energy different.