Have you ever imagined how good it would be to have your fuel-filled while visiting a store? Australia made it happen by installing charging stations at a winery. 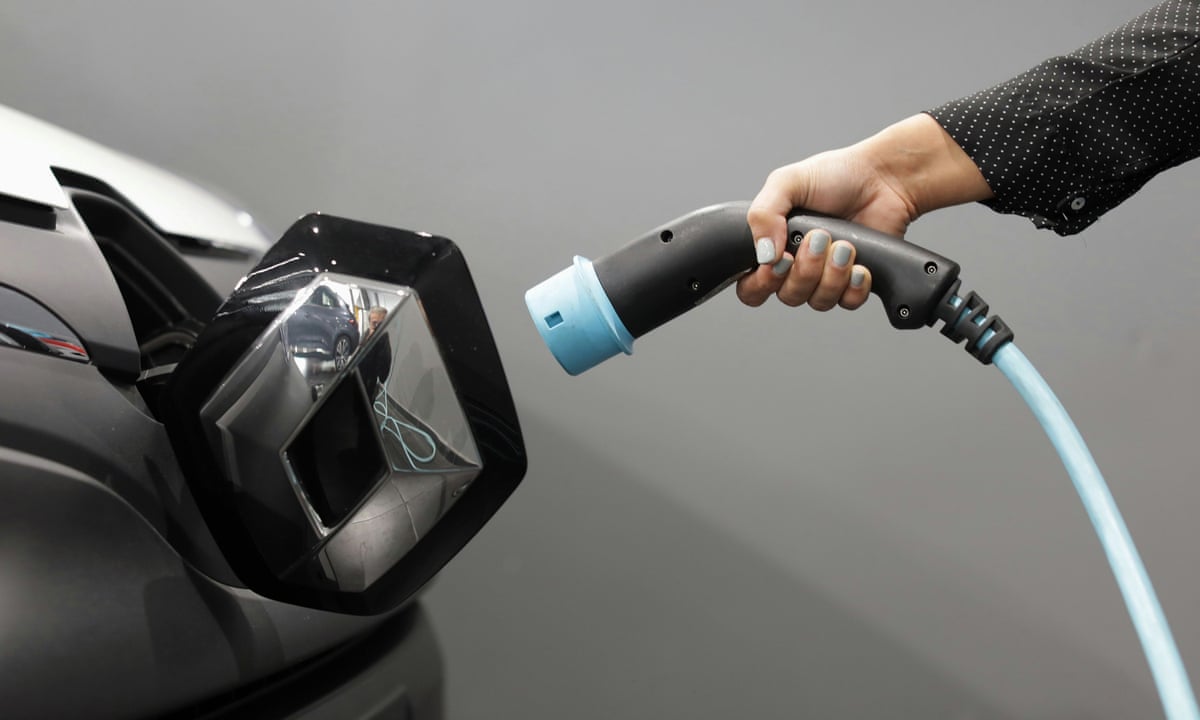 David Ritchie in Australia, who owns a winery installed solar-powered chargers and allows his visitors to charge their electric cars for free. While other countries all over the world are busy implementing their government projects, Australia set out its own path.

Is it that easy?

Not only David Ritchie, the other hospitality-based companies like hotels and Airbnb. However, the catch in the story is that the used installation are not typical DC chargers which are super fast and take 30 minutes to charge. David used an AC charging port, which takes a couple of hours to charge the car fully.

The reason behind these specifications is the cost of installation. Installing a super-fast charger takes about $30,000, while an AC line takes only $2,000. Not every consumer can stall around just to get free charging, but with the government’s push to go all-electric, there are good chances the public adapts easily.

In an interview, Ritchie said, “We had Tesla chargers but not that many people drive a Tesla because they’re expensive, so we decided to put chargers in that can be used by all types of cars,”

He further added, “It’s a great service for people because there isn’t a charger for miles around, and it’s a way of drawing people into the winery. It also costs next to nothing and we will give it for free. To me, it’s a no-brainer.”

An Australia-based charger installing company, EVolution was founded by Russ Shepherd. According to his LinkedIn profile, Shepherd worked as a Digital Director in EV Up, prior to founding EVolution.

The company is not solely focused on gaining profits, but providing affordable solutions. And, providing AC charging stations was the solution because many hostel customers prefer to plugin their vehicles right after their check-in in their hotels. The works with hospitality though charging stations charge the car slowly.

The founder, Russ Shepherd, stated, “We have a lot of interest in this at the moment,” Also, added, “The return on investment for public chargers is quite low, especially if places like shopping centers are offering free power.”

Furthermore, considering the customer as the highest priority, people prefer cheaper charging over faster. Not everybody can afford to go on long drives and be able to pay for it themselves. Reduce costs, allows people to use EVs more, which is a brilliant strategy Australia is following.

Scope for other countries

Currently, every country is thriving to opt for sustainable options, especially in using electric vehicles. As Australia come up with an affordable option, it is most likely that, if not all countries, at least a few might follow the same strategy.  Having a charging station in malls, large complexes is really helpful, especially when the lives of the people are moving fast, with work, family, and hobbies.