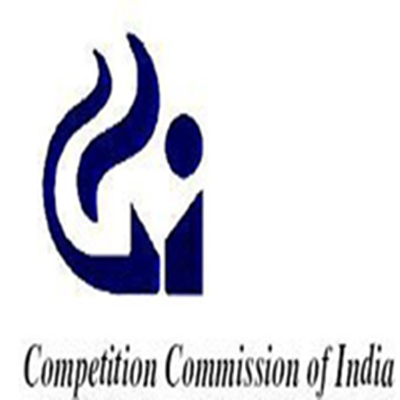 What The Commission Said?

“This advisory is being issued based on the observations and recommendations of the study in the Cab Aggregators (CA) market in India and the mandate of the Commission, inter alia, to ensure fair competition and for overall a well-functioning ecosystem,” said the CCI in an official release.

The commission statement also asked the Chartered Accountants to regulate themselves to take care of issues about transparency.

The commission also took into consideration, the issue of preference given to some cabs. The commission has asked the CA platforms to ensure that all are treated at par and that no preference is given to CAs over others.