Component shortage becomes a massive threat for Smartphone Industry Component scarcity has become a major concern to the smartphone industry. 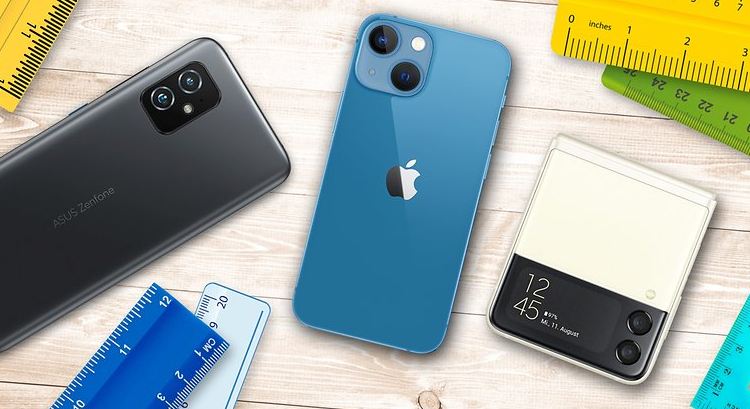 Since the COVID-19 epidemic decimated the planet, the IT sector has been concerned about component shortages. Smartphones, like other segments, have experienced the same fate.

According to the report’s figures, consumer sales have declined by 6.8 percent. The global production of smartphones has been hampered by a reduction in components such as integrated circuits for power management and radiofrequency.

Samsung gets the throne

According to Gupta, supply chain difficulties hampered the manufacturing schedules of “basic and utility” phones more than “luxury” ones. This is why luxury smartphone sales soared over this period, despite total smartphone sales declining.

According to the research firm’s assessment, this left shoppers with little alternatives. All because of its new range of fold smartphones, Samsung was able to secure the top rank with the largest market share (20.2 percent). In comparison to the third quarter of 2020, the firm was unable to sell more units.

Apple may make a strong return

Following the release of the new iPhone series, Apple achieved a quarterly market share of 14.2 percent. The key reason is reported to be its new A15 chipset, which enhances battery and camera performance.

Gartner also notes interest in 5G. Previously, Apple stated that its income increased across all product categories; nevertheless, these figures failed to excite investors, who expected even greater rises.

Apple’s entire sales increased by 29% to $83.36 billion, with the flagship iPhone increasing by 47% year on year to $38.87 billion. CEO Tim Cook attributed the low sales on a worldwide chip bottleneck.

Because supply issues are expected to worsen in the coming months, experts anticipate Apple will be unable to create enough iPhones to fulfill demand throughout the quarter.

Even PCs will face the consequences

Chromebook demand has also fallen substantially as individuals have begun to return to in-person schooling and employment. The research group forecast in May that the worldwide chip deficit will end by the second quarter of 2022.