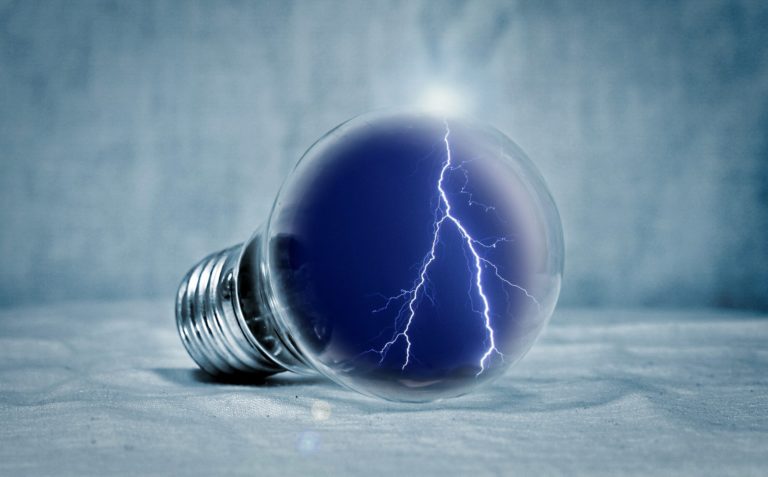 Connecting Jokes With Innovator’s DNA. What Makes Me Think and Laugh 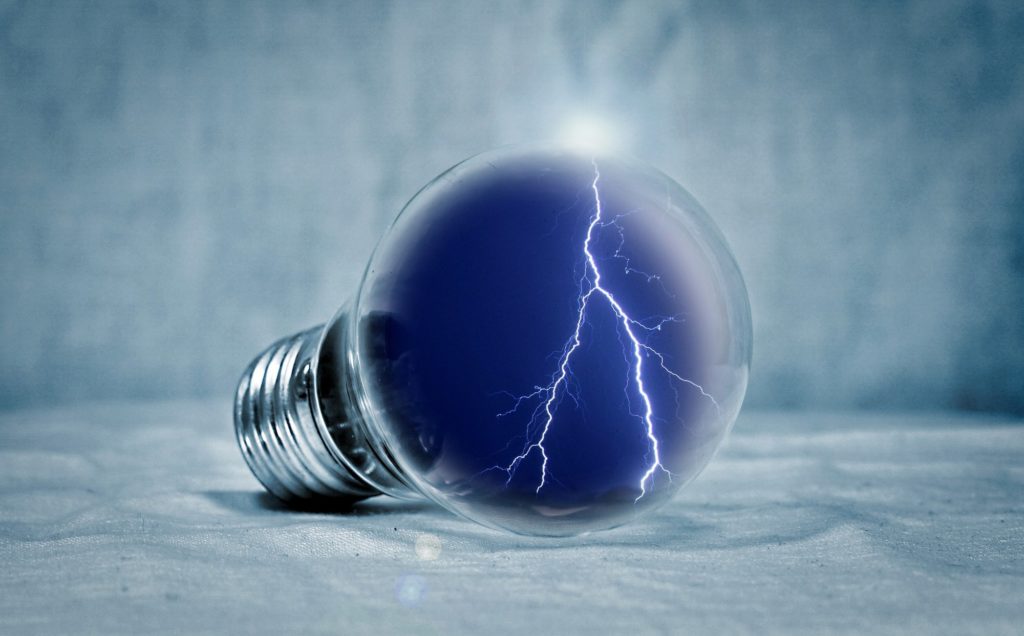 Three Professors – one each from Harvard, Wharton and MIT came together to answer a big question “How can I become more innovative?”

Their six year research resulted in a book and a 2009 HBR article– The Innovator’s DNA.

Here are 5 jokes that etched their conclusions in my mind.

Innovators associate ideas that are previously unconnected in our mind.

Joke 1: A turkey was chatting with a bull “I would love to be able to get to the top of that tree,” sighed the turkey, but I haven’t got the energy.”

“Well, why don’t you nibble on my droppings?” replied the bull. “They’re packed with nutrients.”

The turkey pecked at a lump of dung and found that it gave him enough strength to reach the lowest branch of the tree. The next day, after eating some more dung, he reached the second branch. Finally after a fourth night, there he was proudly perched at the top of the tree.

Soon he was spotted by a farmer, who shot the turkey out of the tree.

Bullshit might get you to the top, but it won’t keep you there.

Connecting first dots: We tend to connect complicated concepts and derive joy. How many times have you connected the idea of bullshit with a bull’s dung. Sometimes, elementary connections trip us and bring us joy.

Innovators ask ‘why.’ It does help filter bullshit and helps jolt people from the status quo.

Connecting the twos: We need to question– even assumptions around time. Einstein did that and theory of relativity was born.

Talking to people is a great source of ideas. People offer different perspectives.

Joke 3: On a cold Michigan day, an old man walked out onto a frozen lake, cut a hole in the ice, dropped in his fishing line and began waiting quietly. He had no luck all day.

A young boy walked out onto the ice with his boom box, cut a hole in the ice not too far from the old man and dropped in his fishing line.

Within a minute, the boy got his first fish. The old man was astounded. Dismissed it as luck. The boy surprised him again. This went for a while.

The old man could not take it anymore. He went to the boy and said, “Son, you have been here only a few minutes and have caught about half a dozen fish! How do you do it?”

“What was that?” the old man asked.

“Look,” said the old man, “I can’t understand a word you are saying.”

So, the boy spit into his hand and said, “You have to keep the worms warm!”

Deeper message: there are many merits to networking – the best value is that the human mind is the best synthesizer of what really matters. Sometimes, our own mind may hit a blind spot. Humility to ask amplifies the value of networking.

And don’t assume, question what is in the boy’s hand.

Joke 4: Two frogs feel into a deep water hole. They yelled, croaked and leaped – to no avail. Other frogs heard them and came to help and found it too deep. Both frogs kept leaping up the sides of the hole.

The other frogs, leaning over the hole and waving their front legs, began to yell to the frogs to just give up as there was no hope of them getting out of the hole.

They leaped for hours and one of the frogs just gave up he was so exhausted and died. The other frog in the hole kept leaping while the frogs on the edge were yelling.

Finally the frog leaped so high and pushed himself up out of the hole. The other frogs were flummoxed.

My aha: Our body language at the extremes of negativity and positivity are similar. Good to know if you choose to be a pioneer.

You need to always be observing. Be mindful of the surroundings

Joke 5: Three colleagues are walking to lunch when they find an antique oil lamp. They rub it and a Genie comes out. The Genie says, “I’ll give each of you just one wish”

The first one says, “I want to be in Mauritius without a care in the world.” Poof! He is gone.

The first follower says, “I want to be in Hawaii, relaxing on the beach with an endless supply of drinks.” Poof! He vanishes.

“OK, you’re up,” the Genie says to the third one – the manager. He says, “I want those two back in the office after lunch.”

Takeaway: Observe to time. Just like jokes – timing and punch line need to come together – for laughter and disruptive, innovative thought.

Hope you enjoyed the timing of this read! What was your favorite? Share it in the comments section.

(Disclaimer: This post was previously published in LinkedIn by Karthik Rajan and has been reproduced with permission. Techstory is not responsible or liable for any content in this article.)